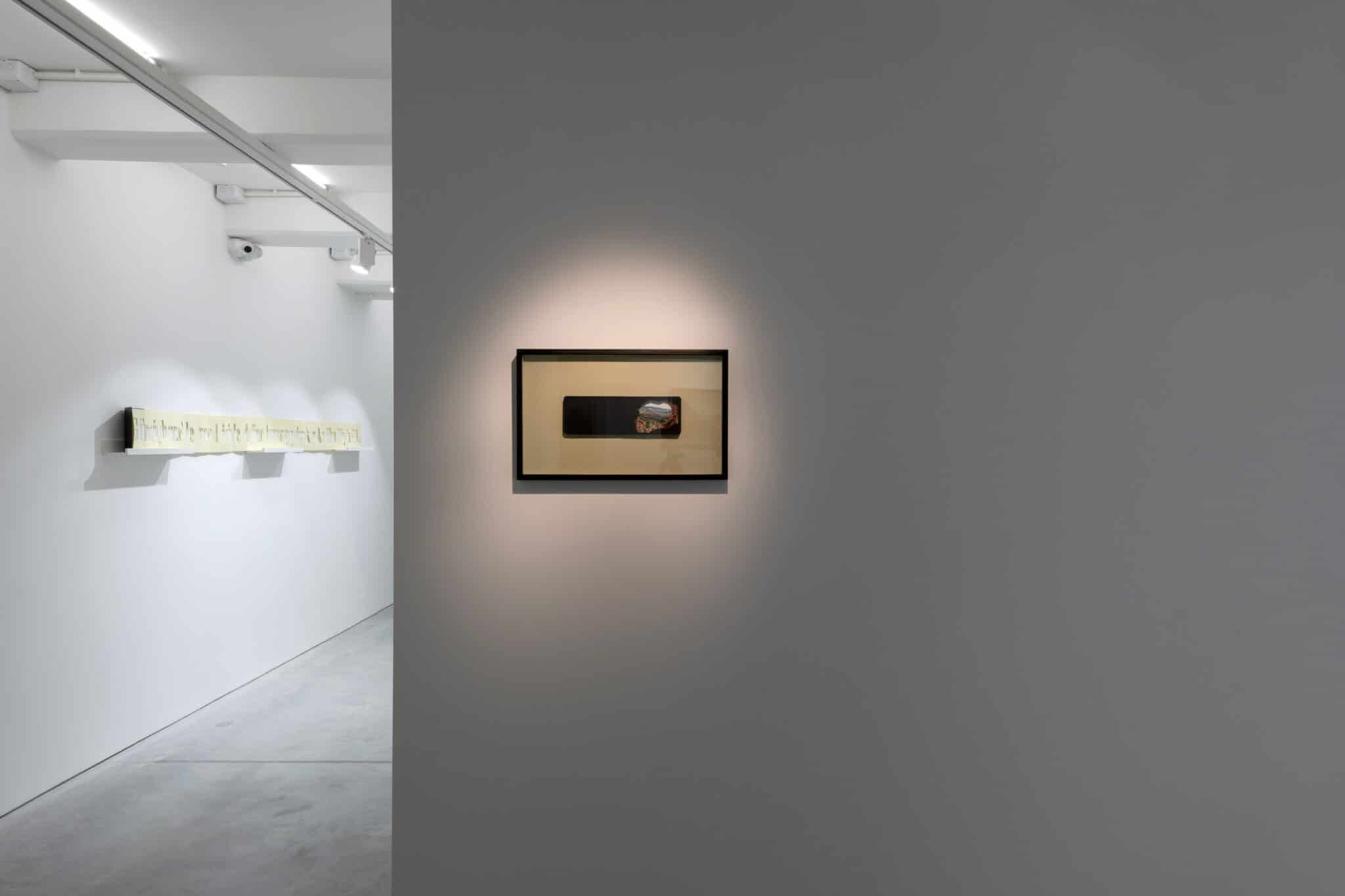 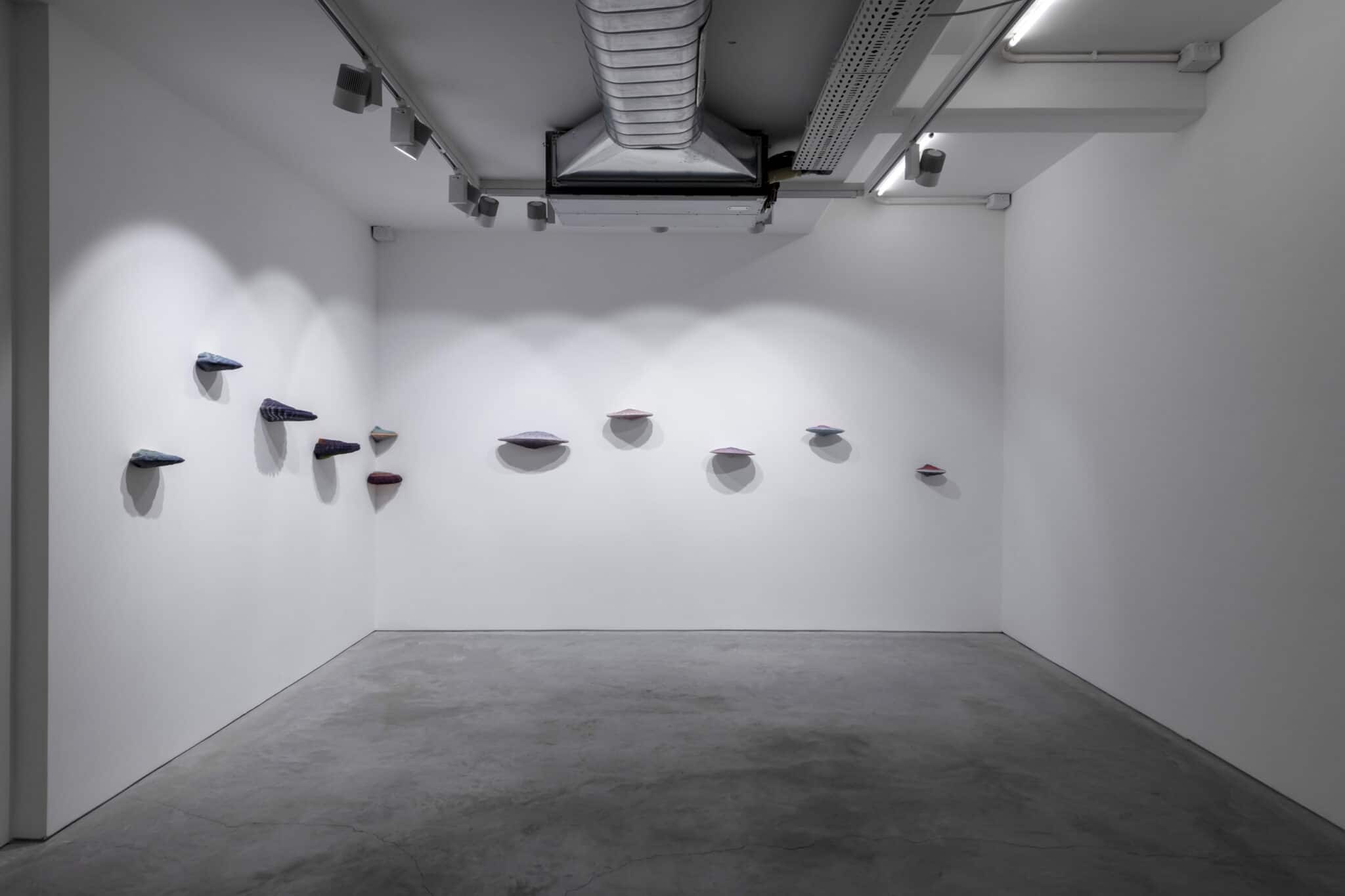 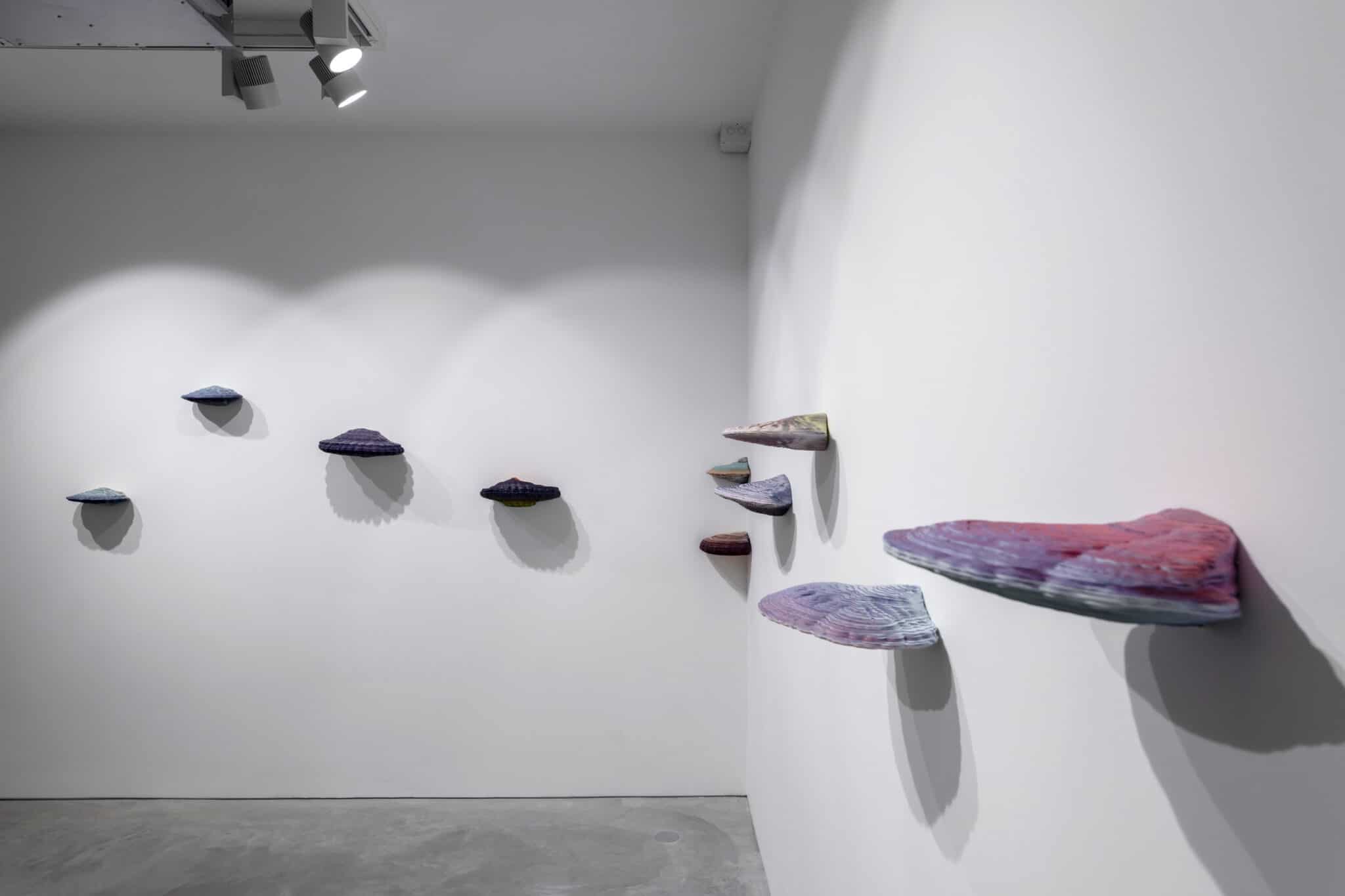 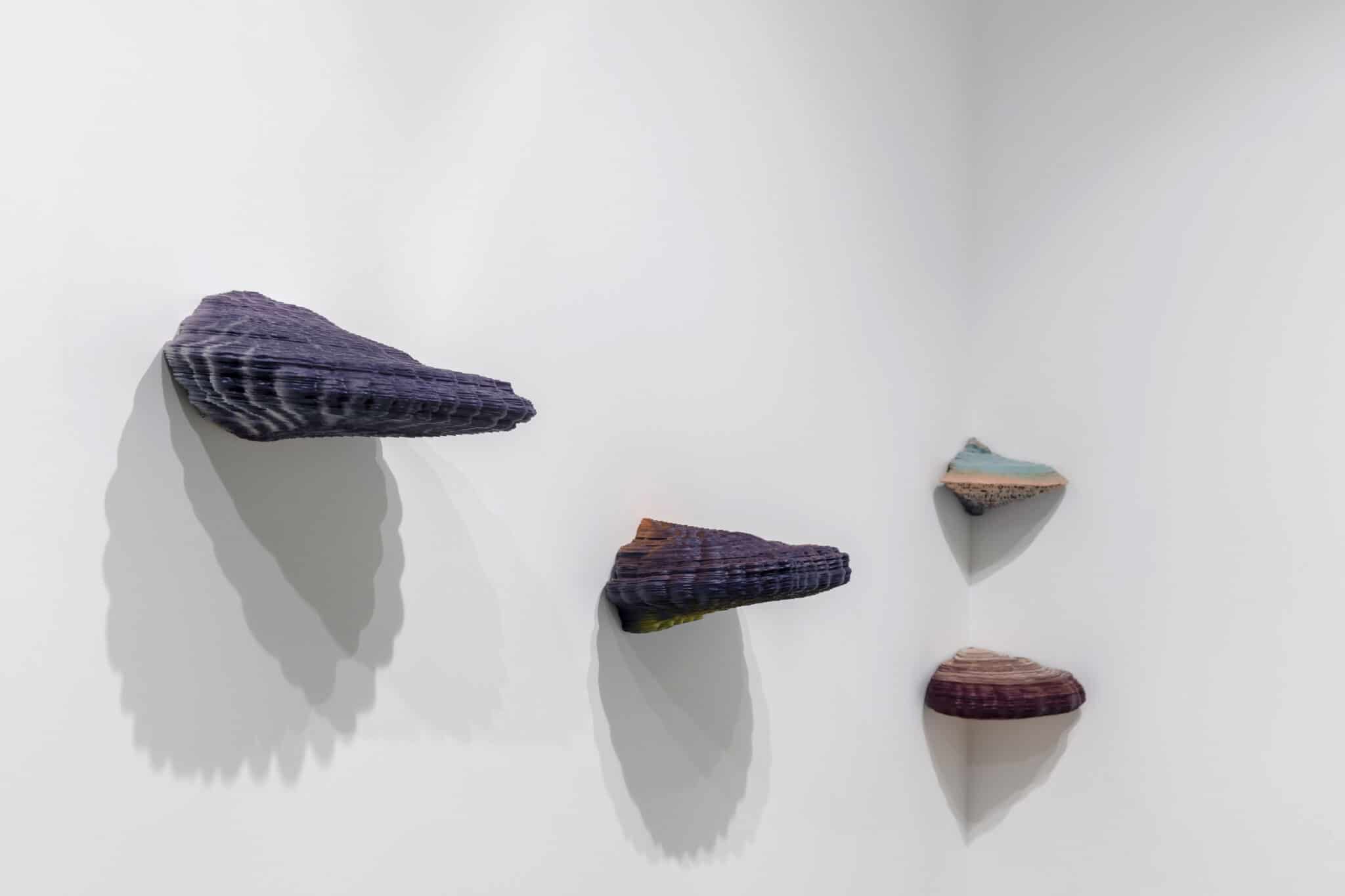 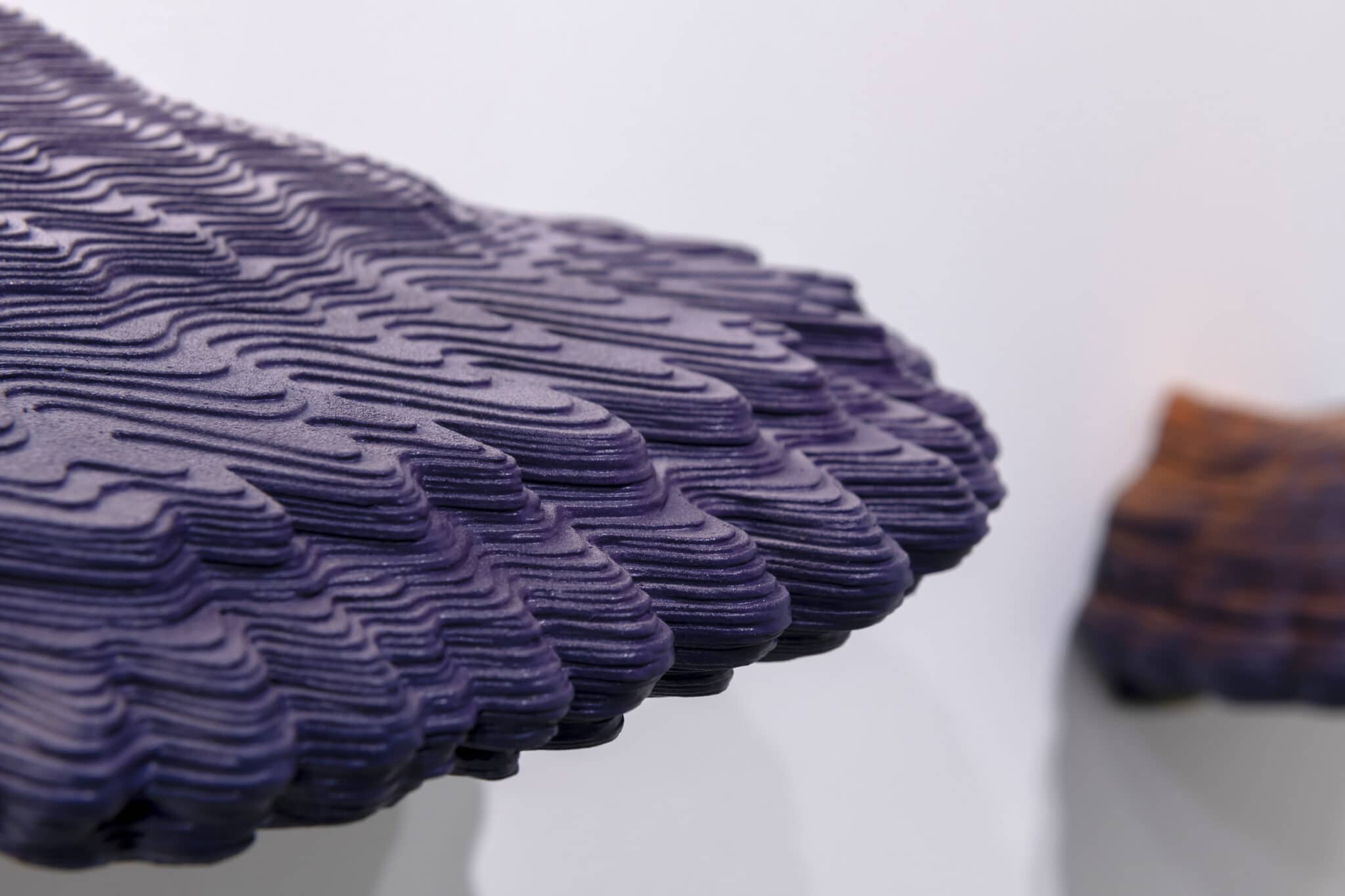 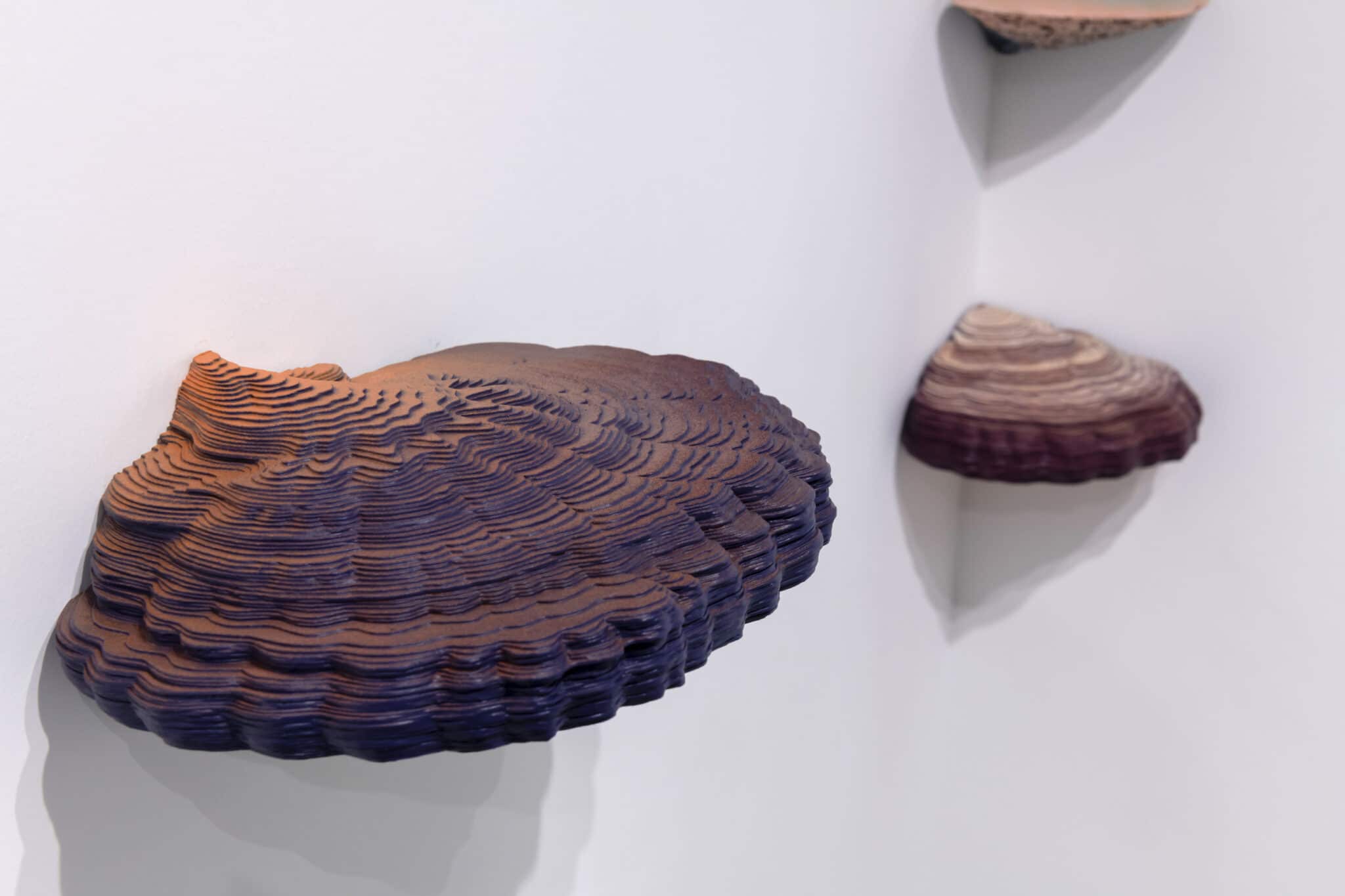 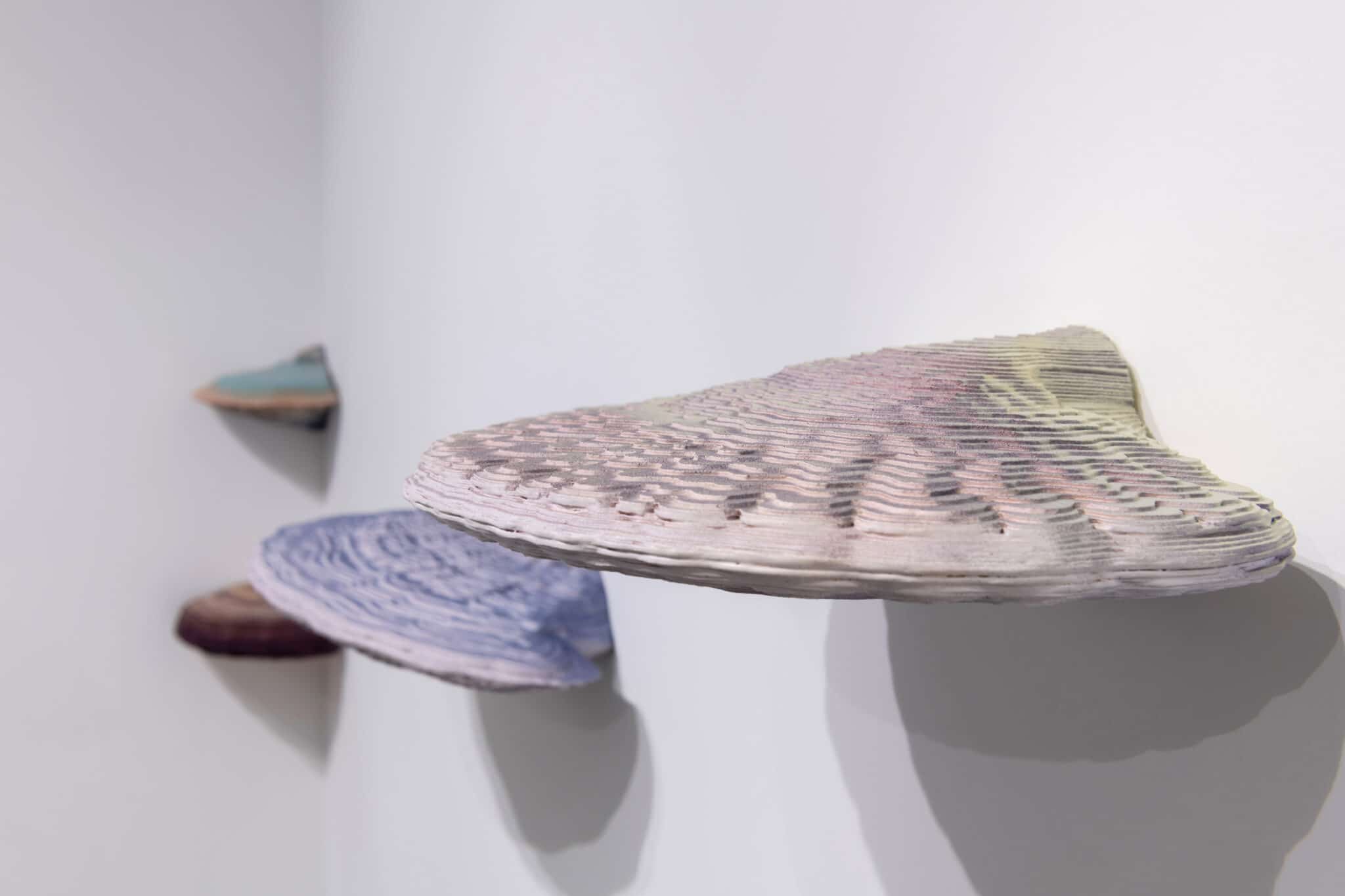 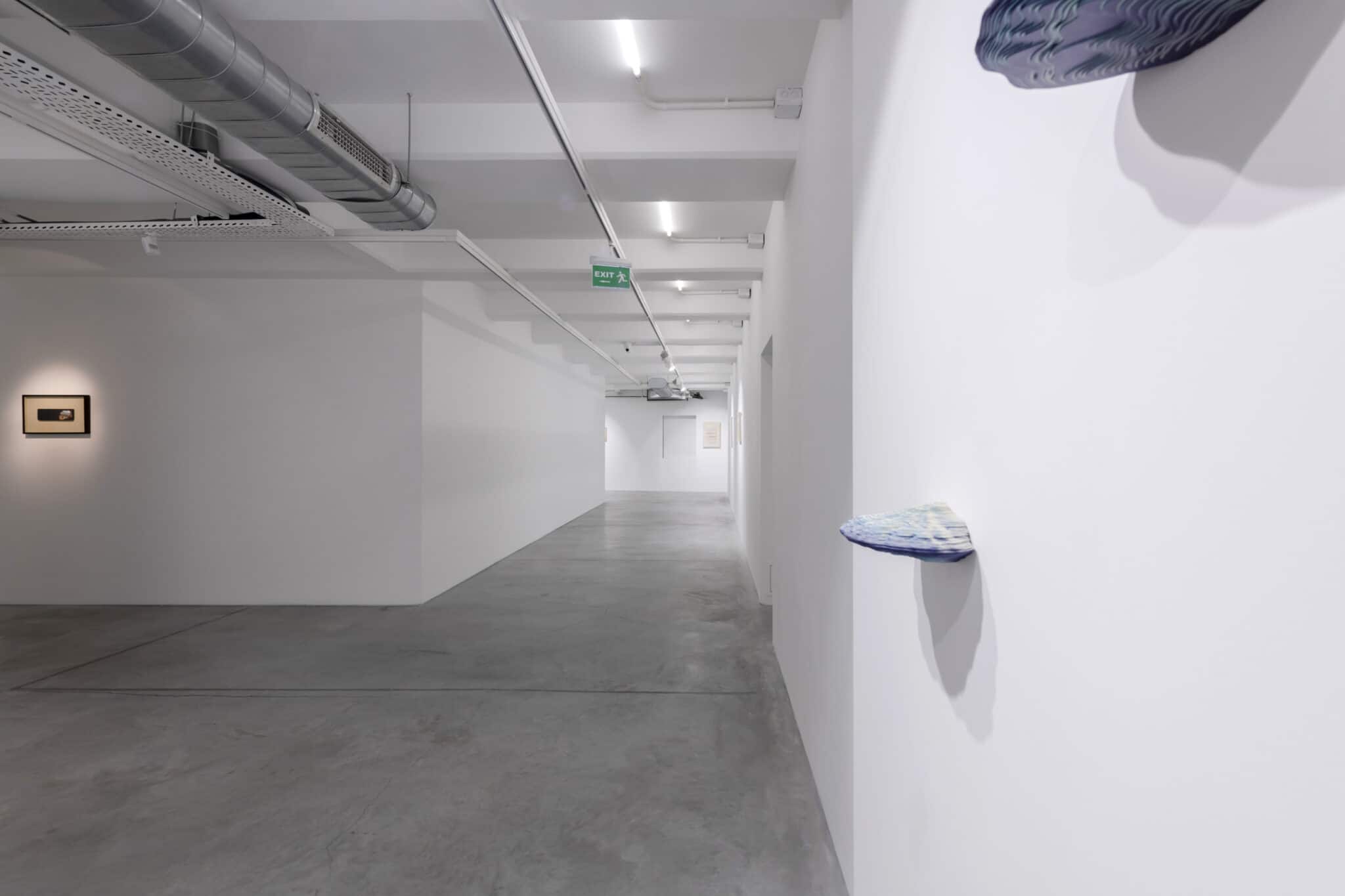 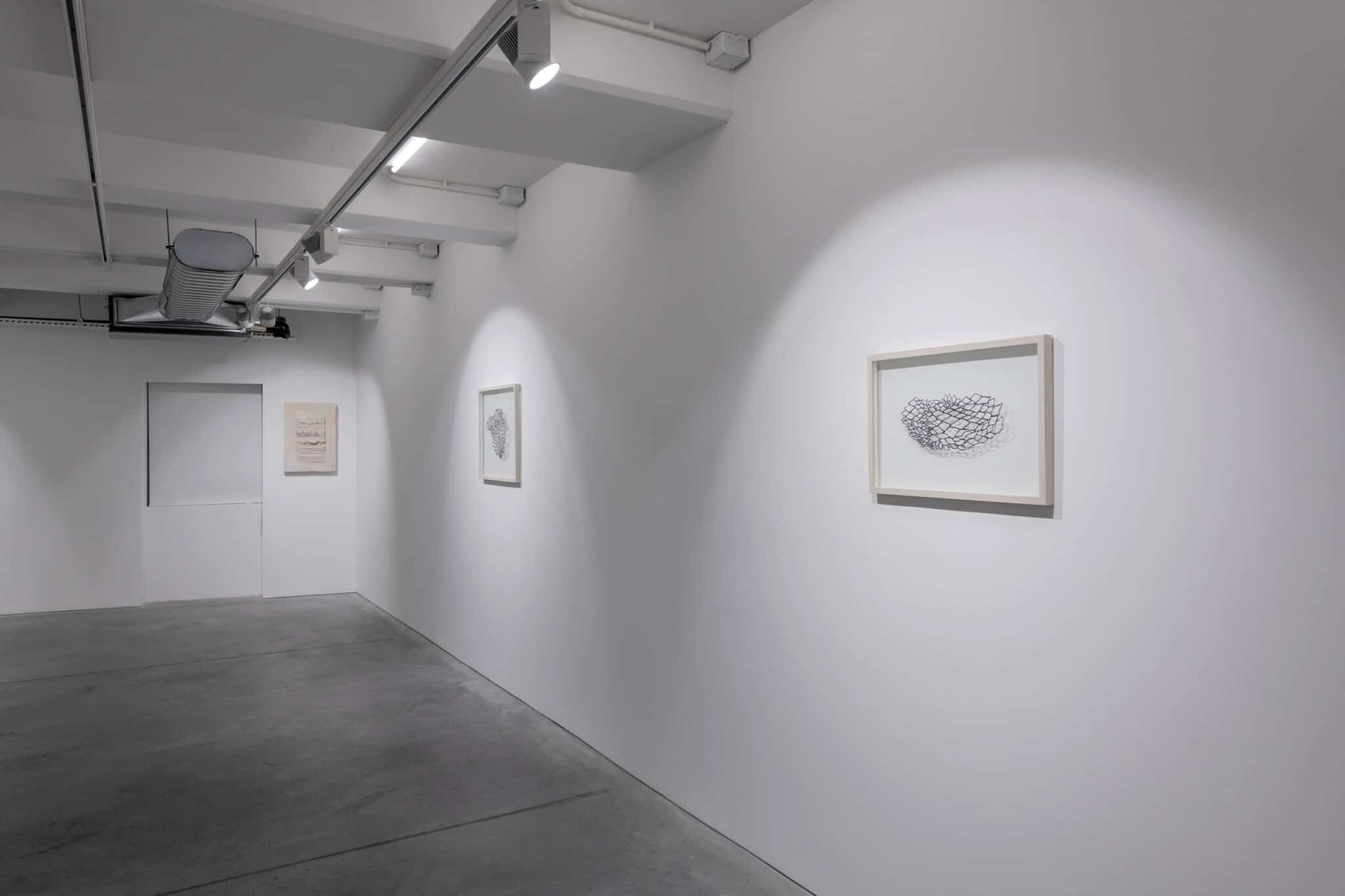 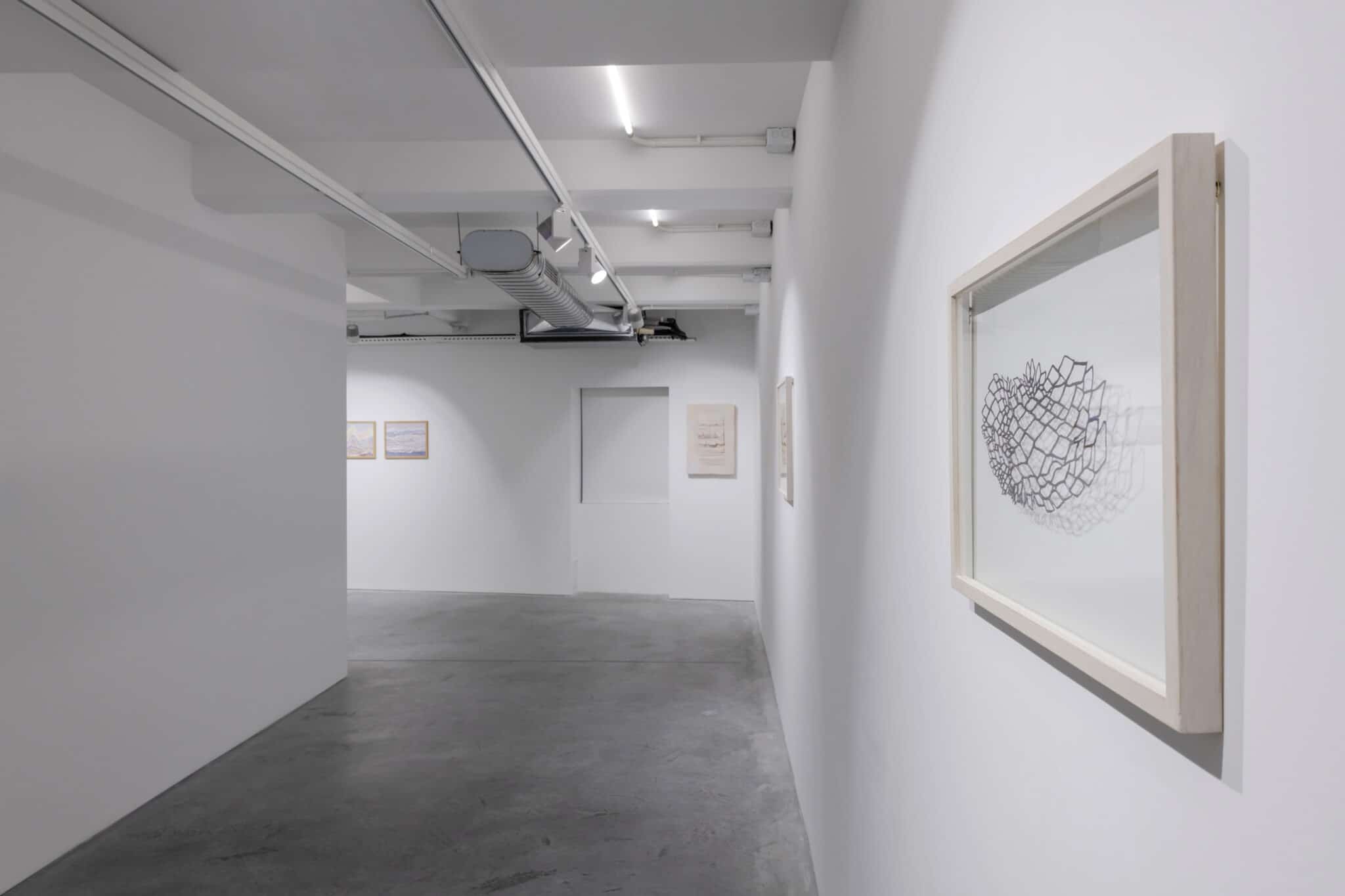 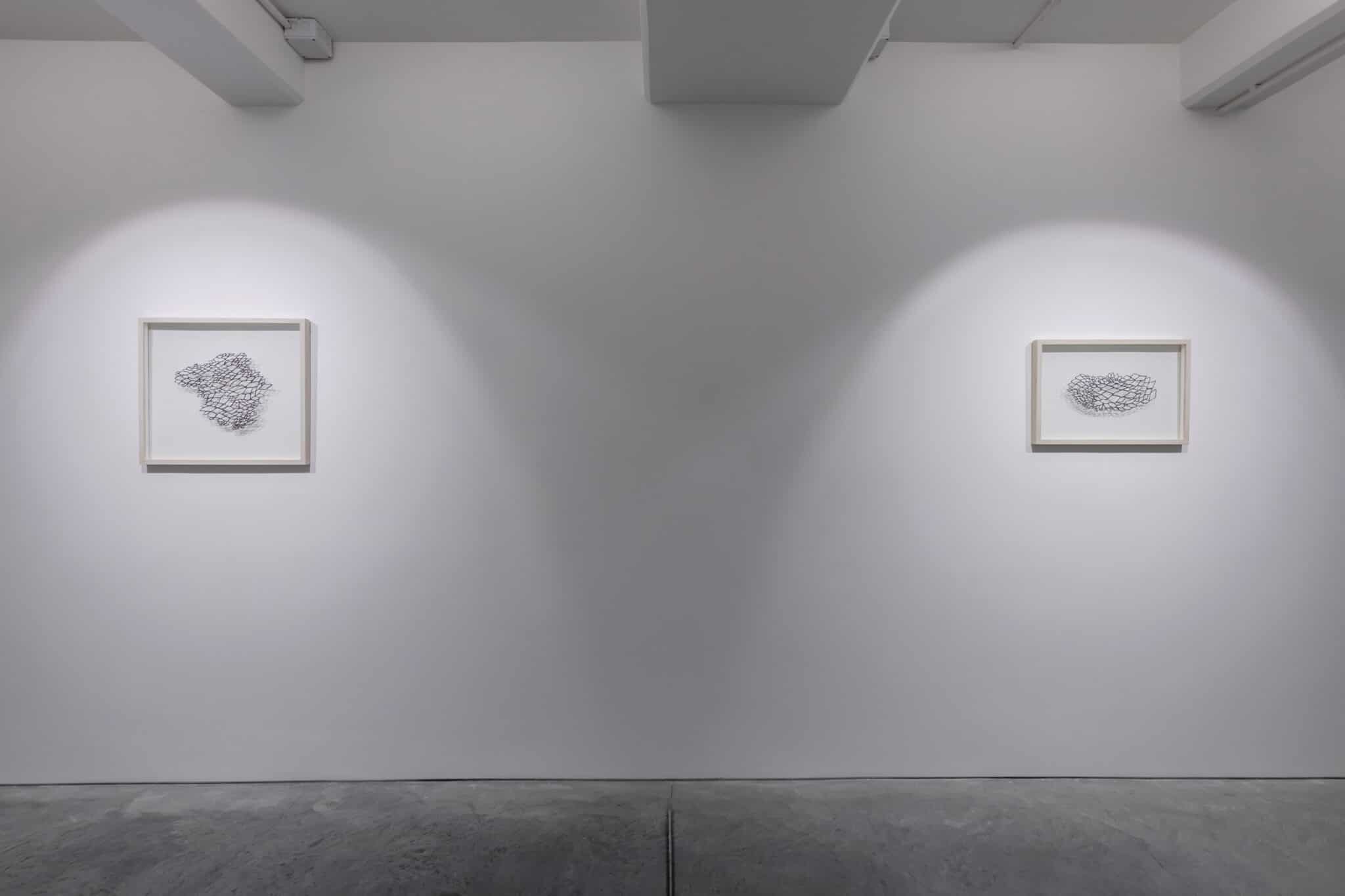 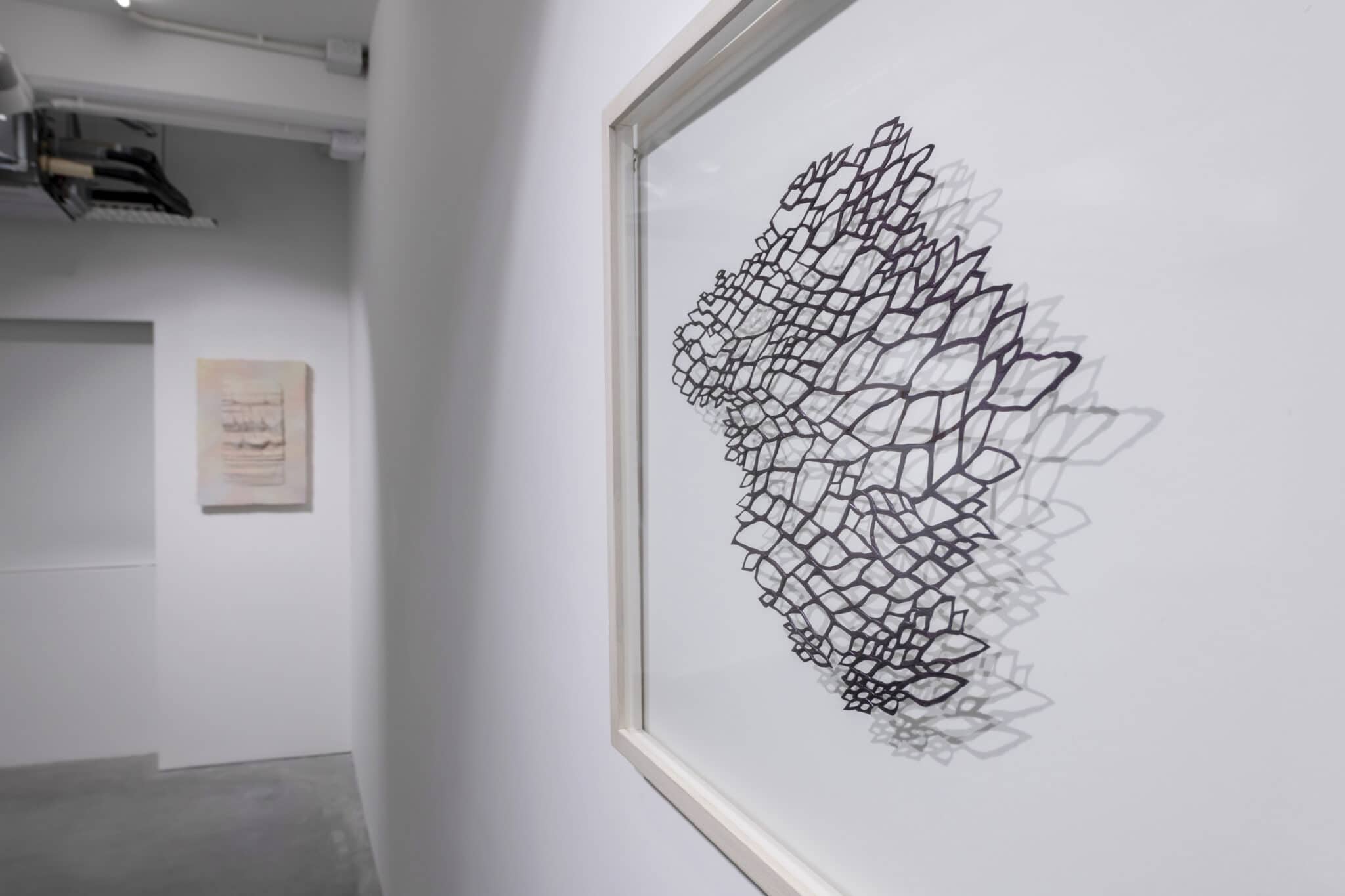 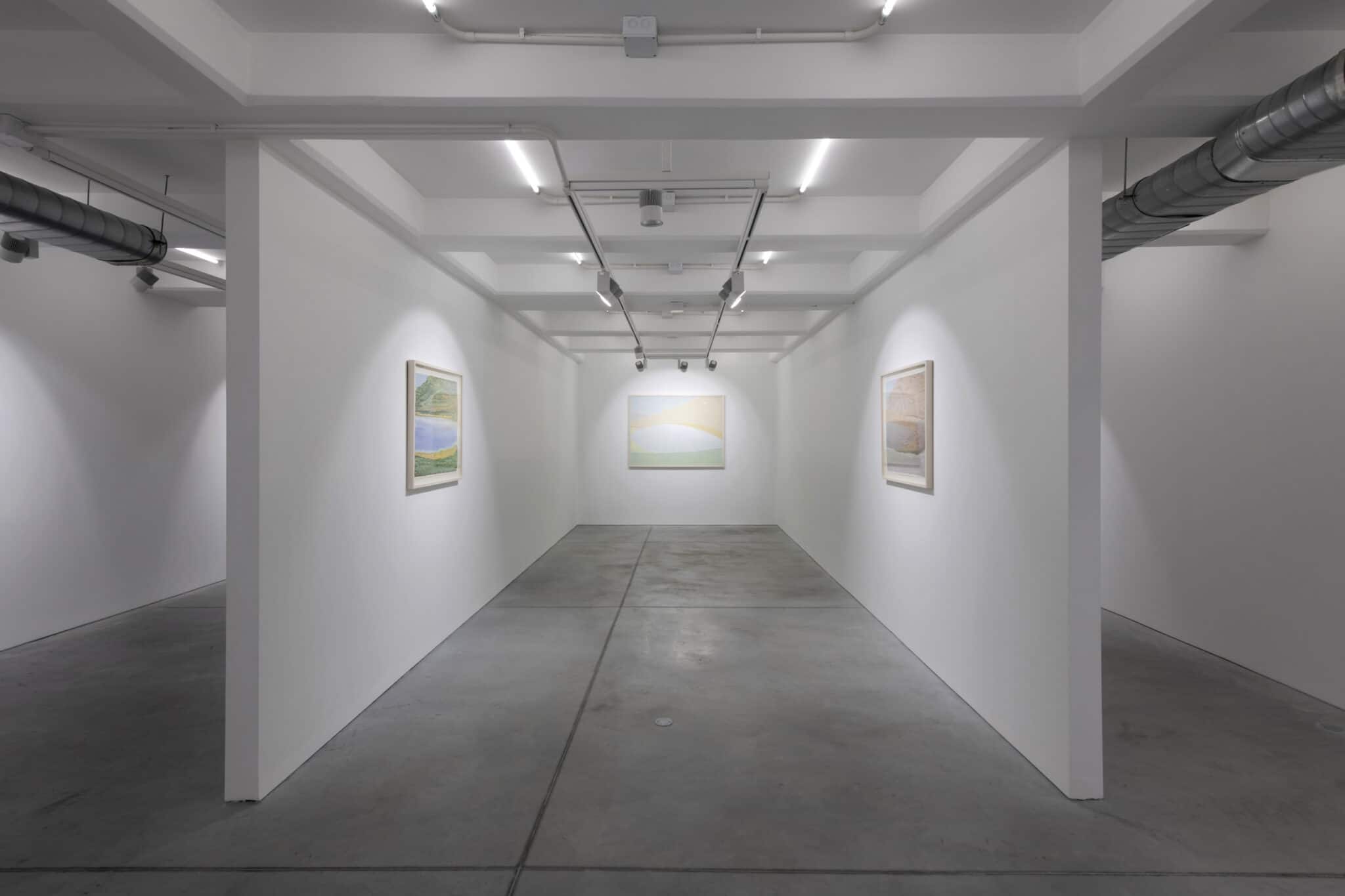 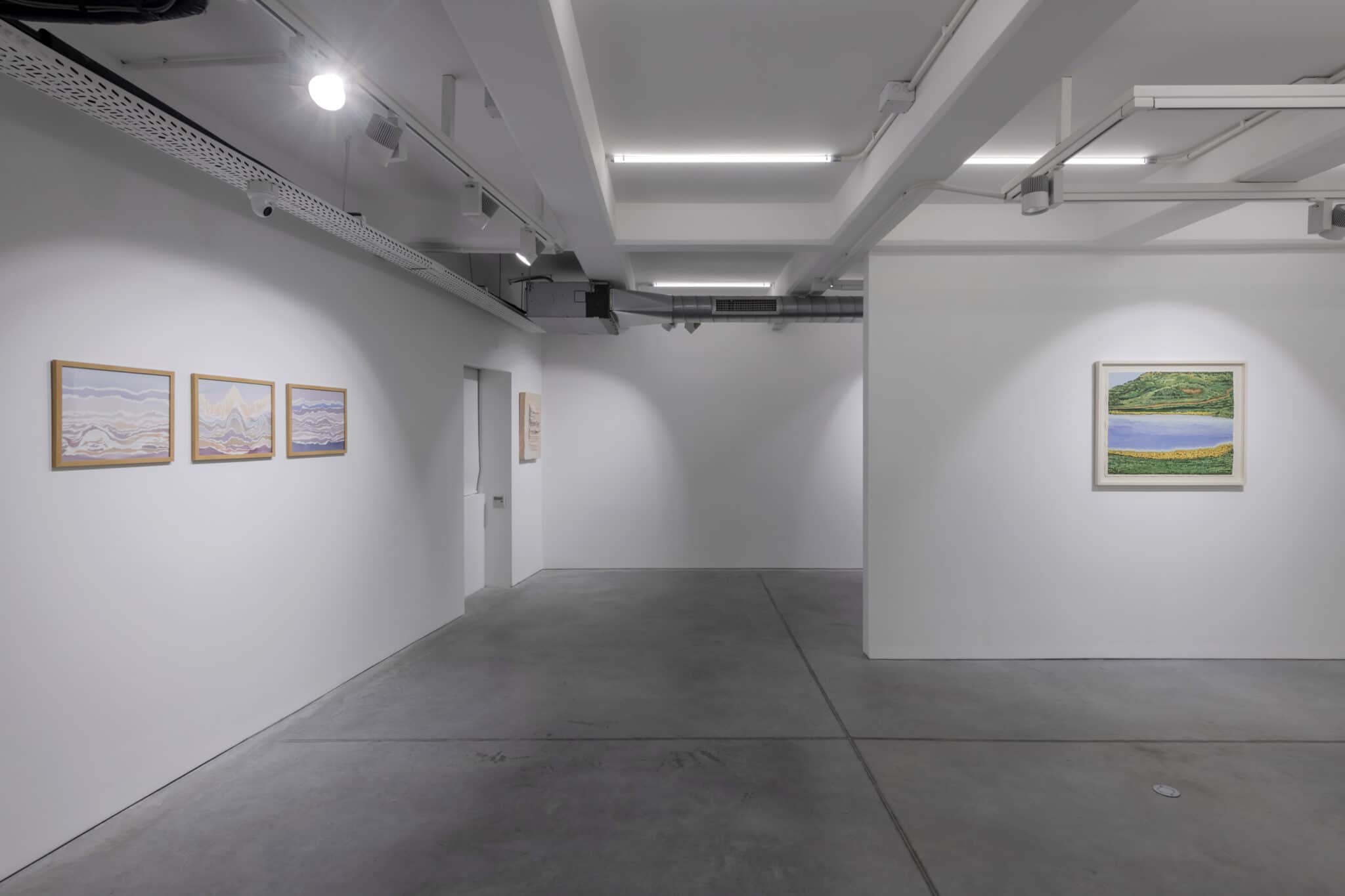 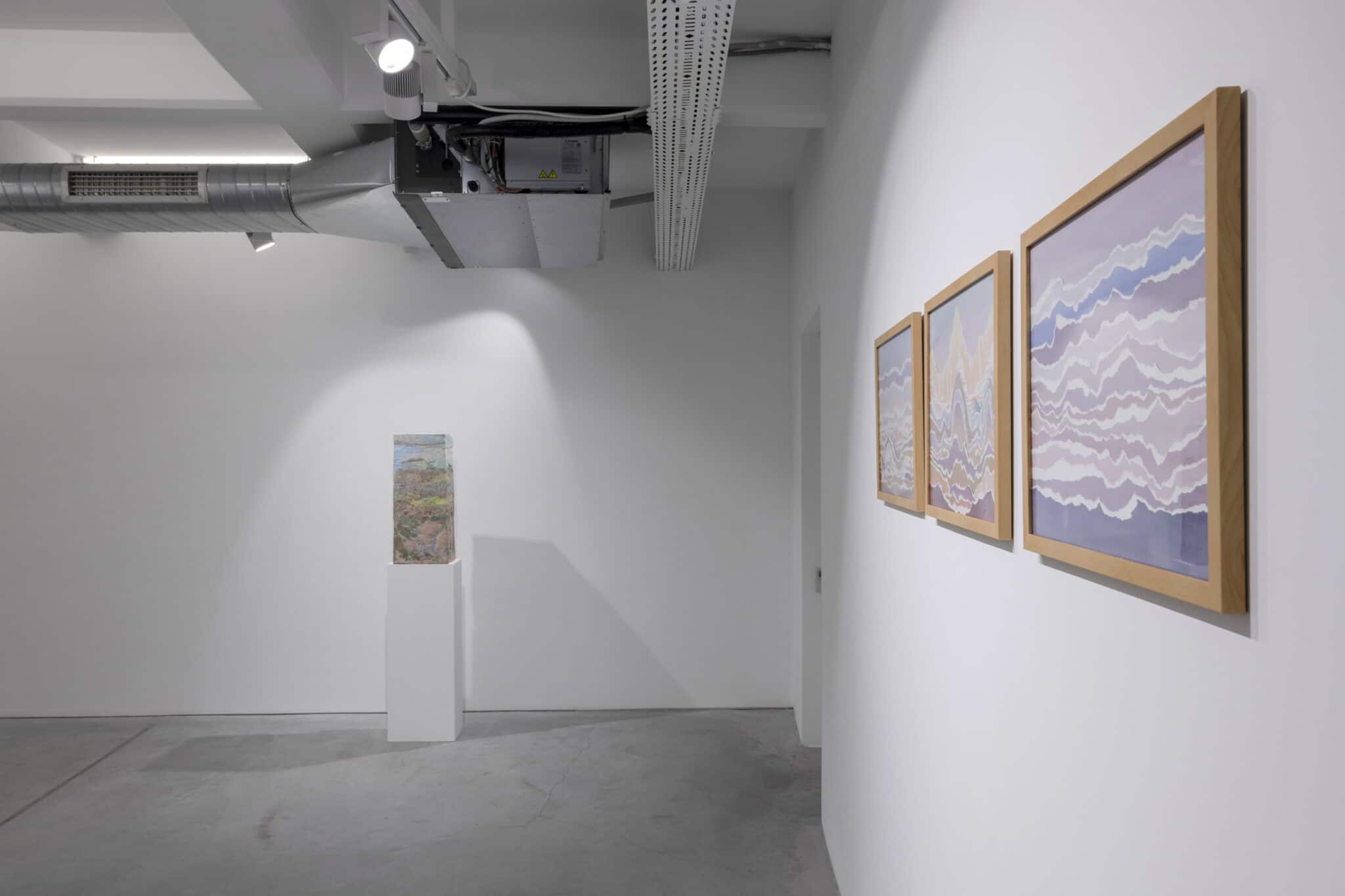 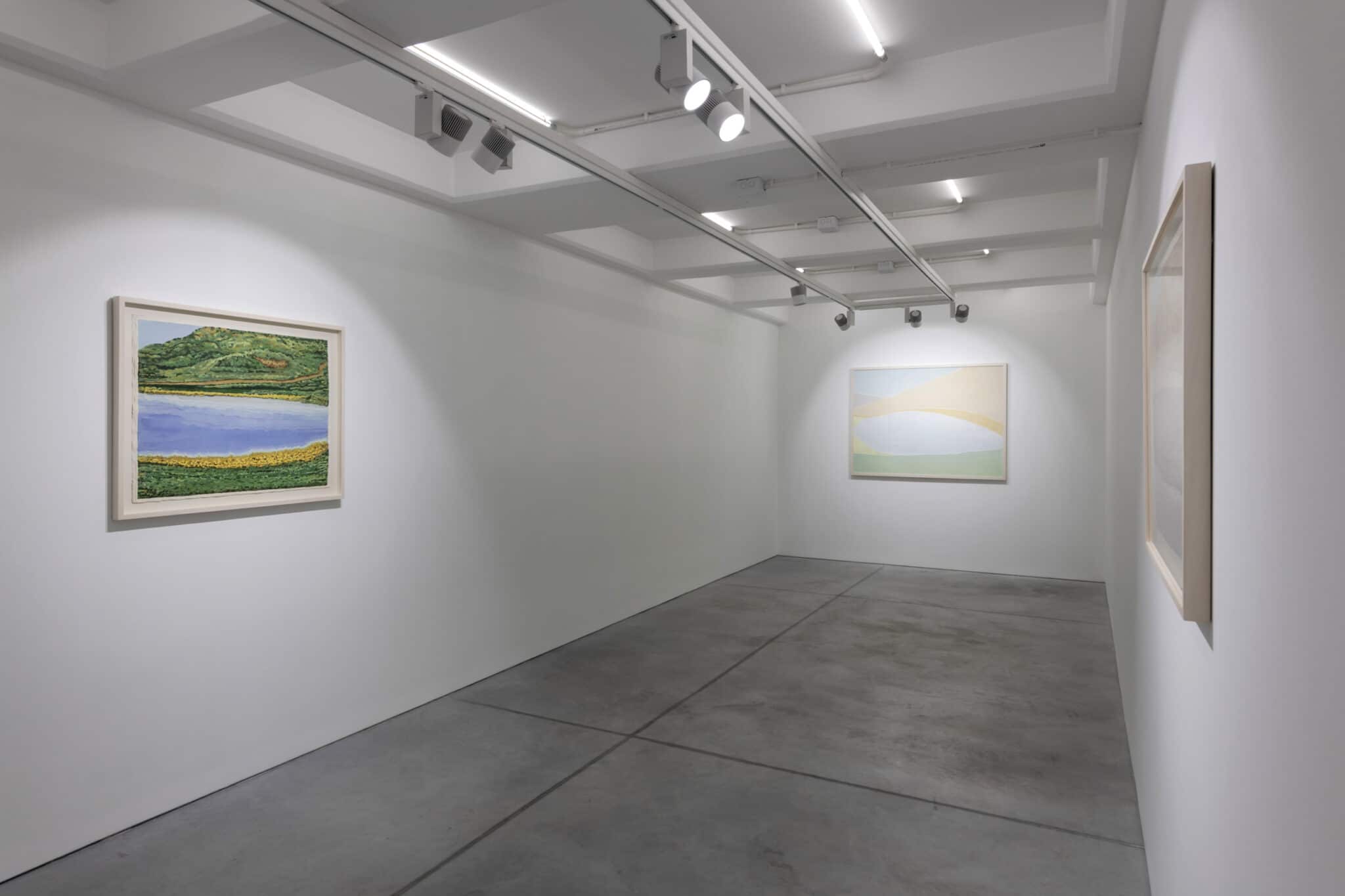 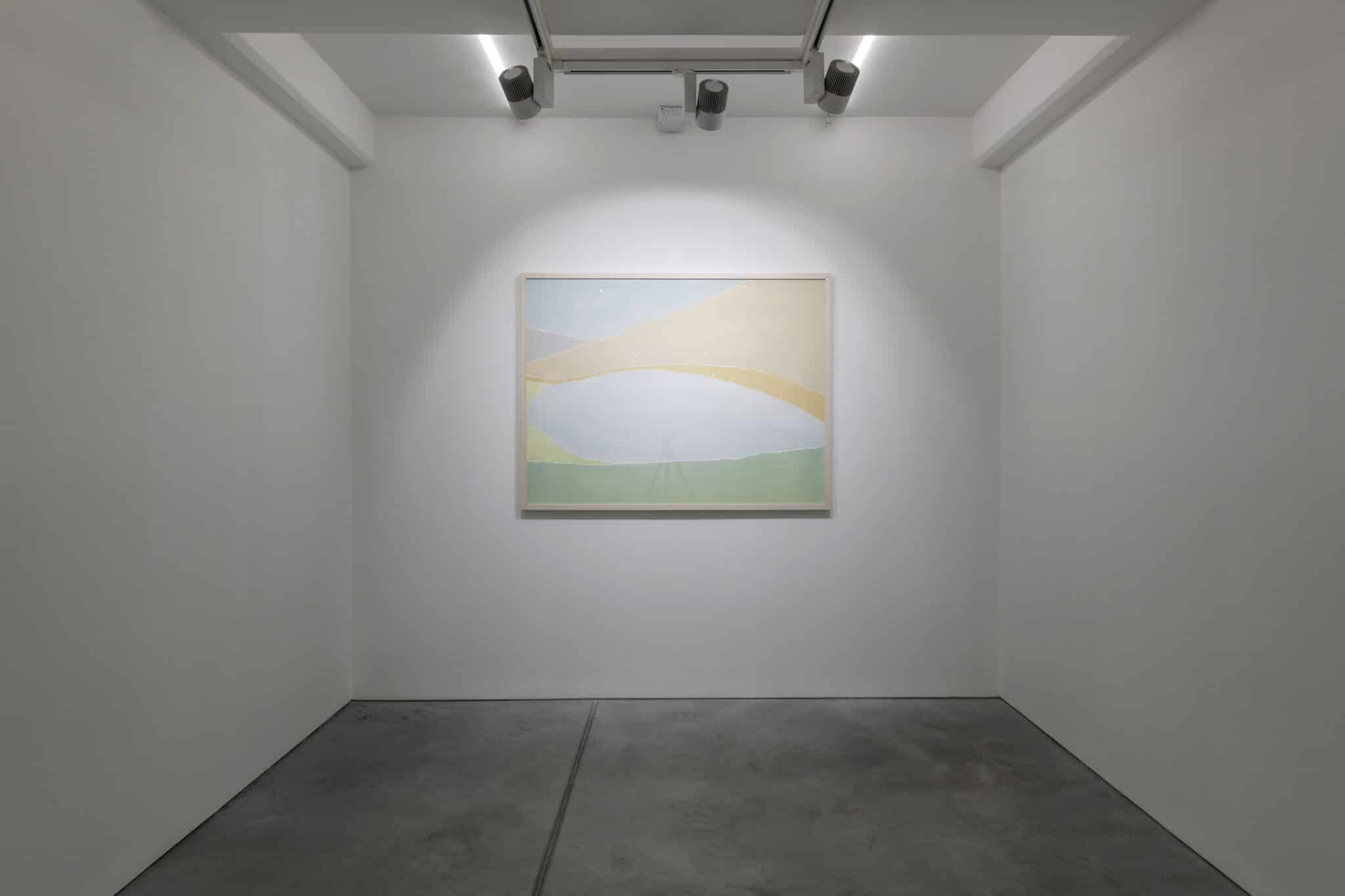 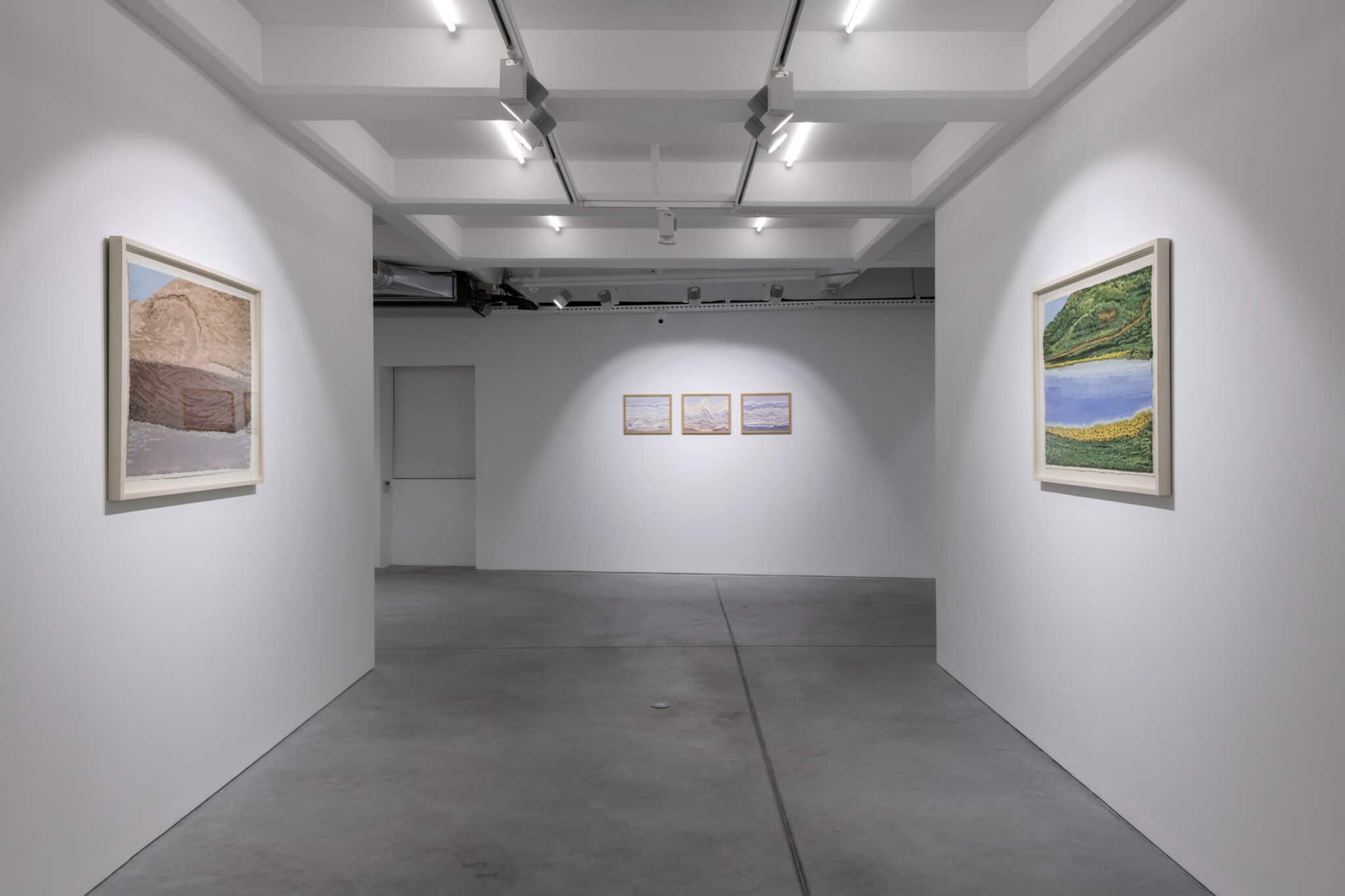 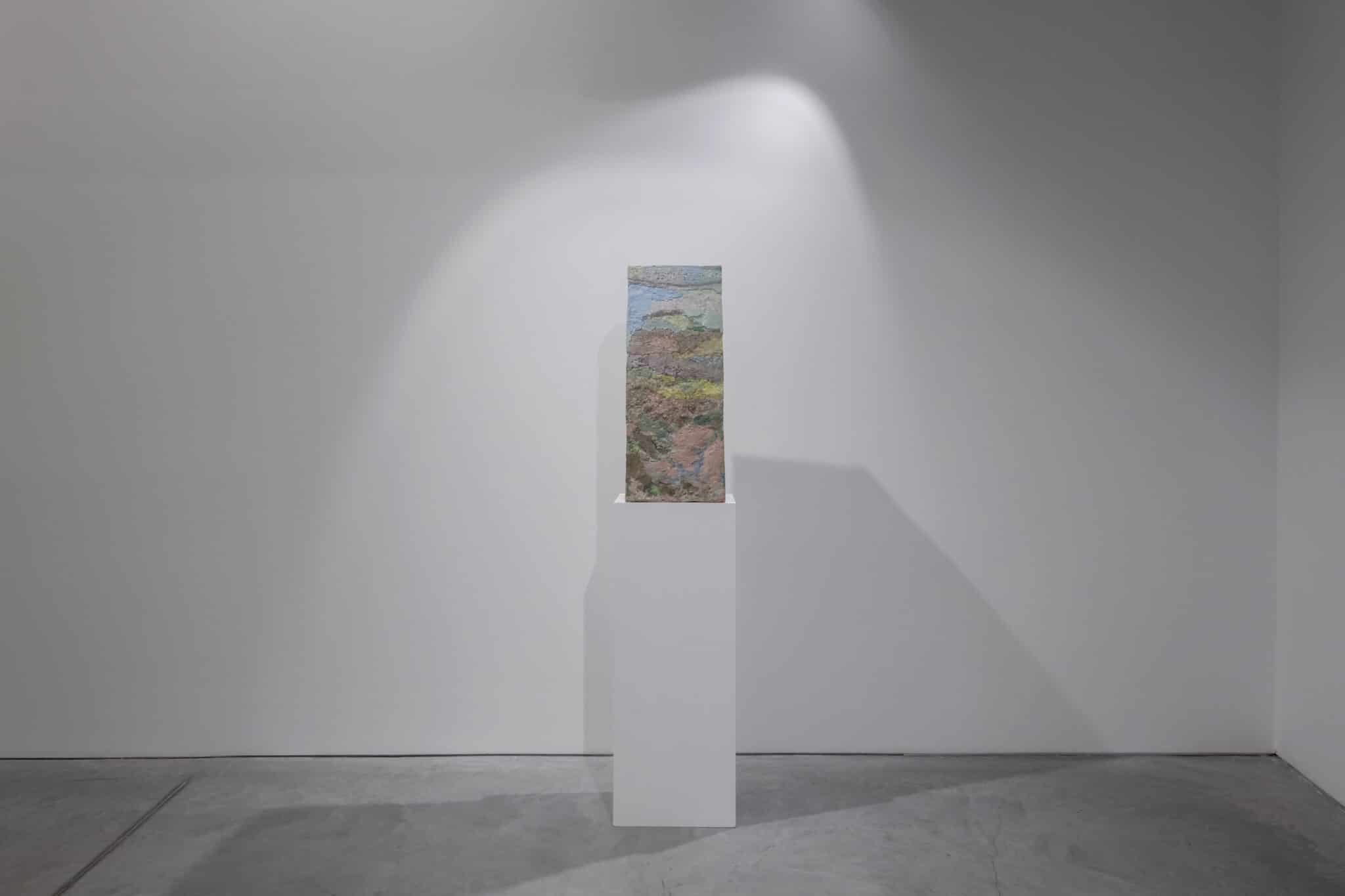 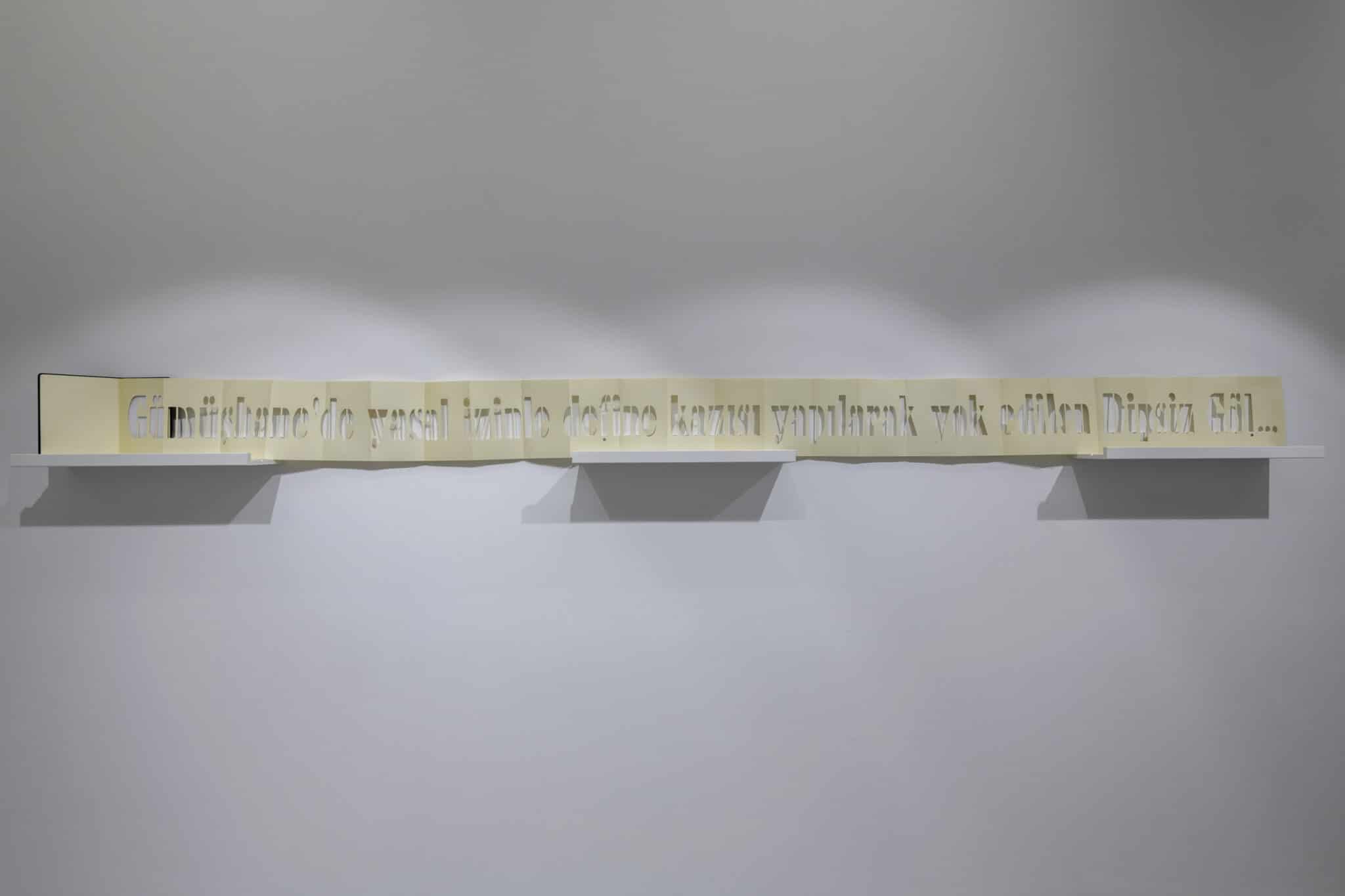 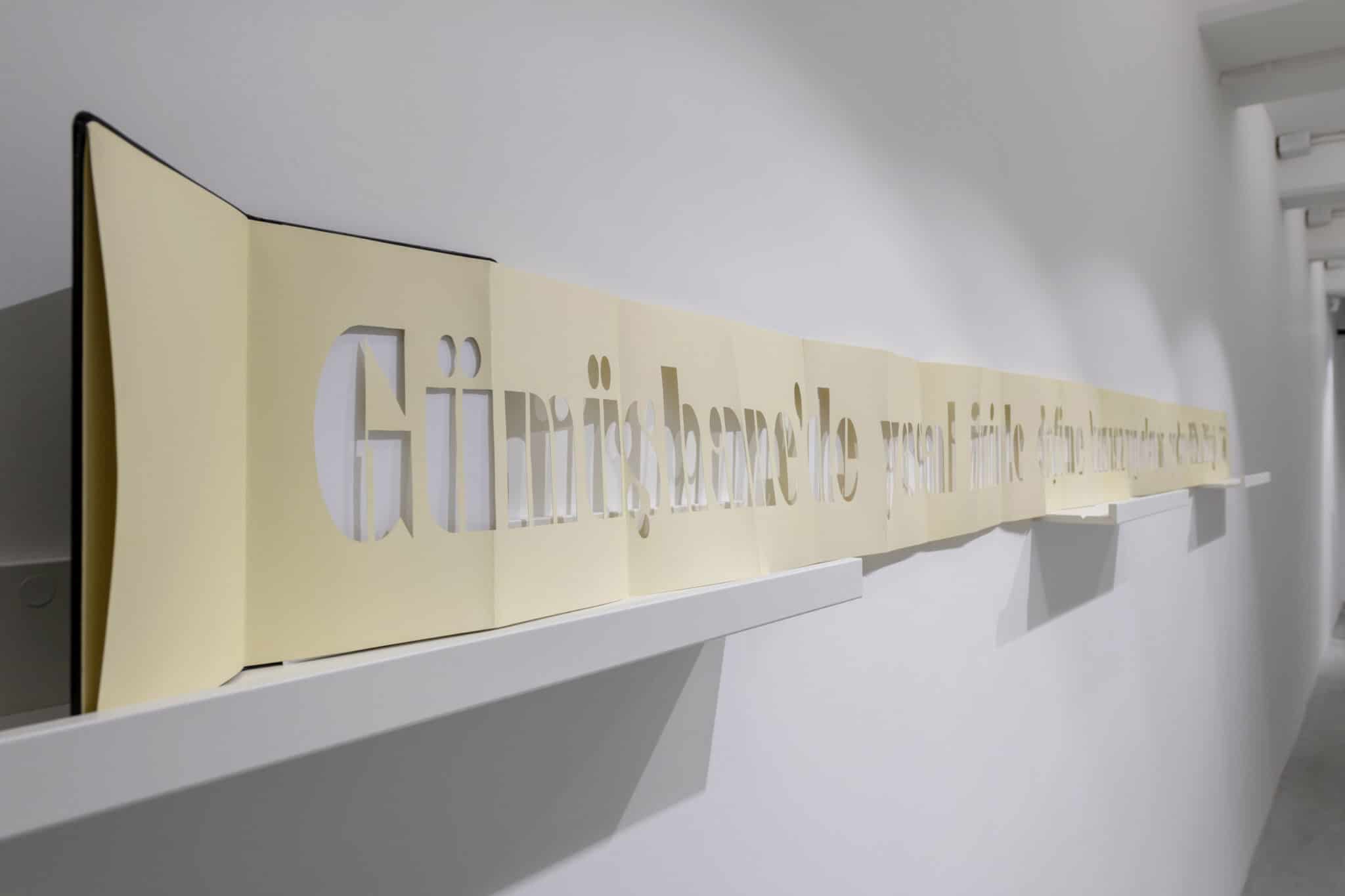 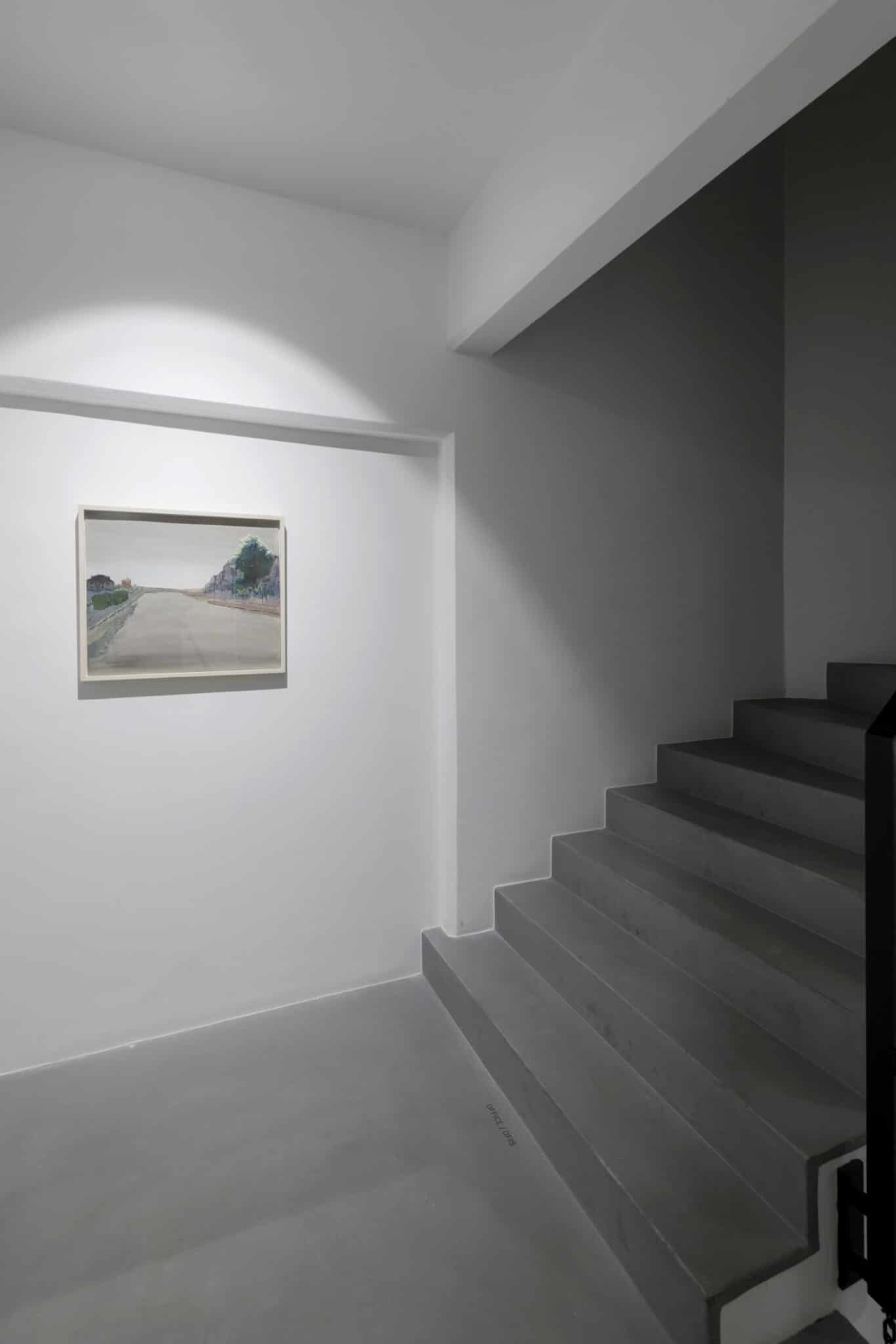 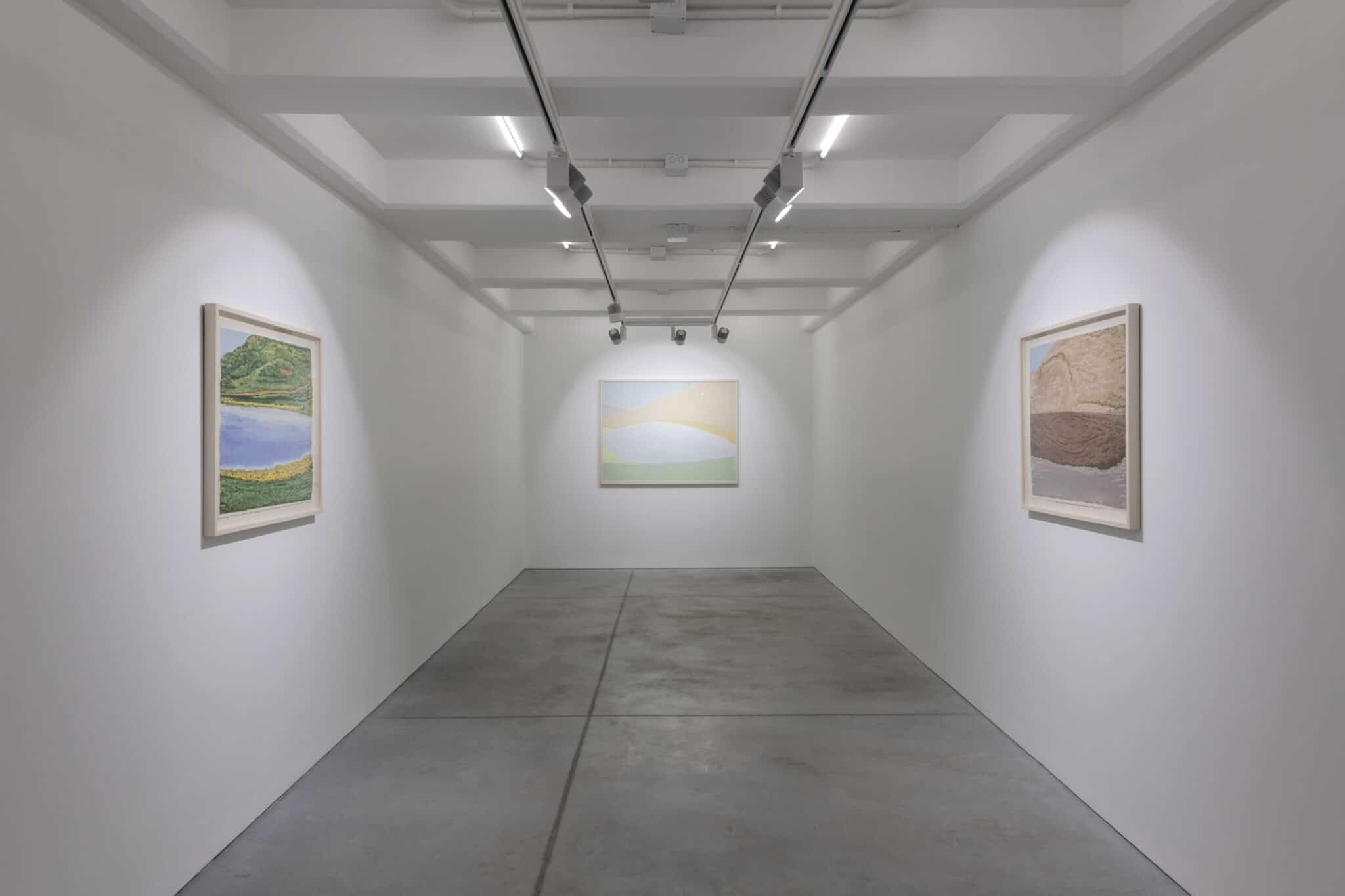 Anna Laudel Istanbul presents Halil Vurucuoğlu’s solo exhibition titled “Both Existing and Non-Existent” between March 17 and April 22, 2022. The exhibition includes Vurucuoğlu’s works produced by using the techniques of paper cutting, tearing and creating paper layers that he has mastered.

Vurucuoğlu is inspired by the philosopher Slavoj Žižek’s idea that the boundaries of our freedom are embodied by global warming in the Anthropocene, the geological age we live in, which defines the transformation of the world by human hands. Based on this idea, he interprets the ecological crisis as one of the most crucial problems of humanity, both locally and globally and within the framework of this exhibition, he explores nature, the environment and the impact of humans on them.

In his act of tearing, which also means “destroying by crumbling”, the artist formalizes the concepts of ‘creating’ and ‘destroying’ on the basis of the fundamental cycle of nature which are birth, death and transformation. In particular, through this technique, he investigates the relationship between consciousness, imagination, culture, and ecological balance and also tells us that we are gradually losing our “world”, and that all we have is an imagination.

Reflecting on the pain of environmental disasters and the loss of natural and cultural heritage, Vurucuoğlu’s “Fathomless Lake” (“Dipsiz Göl”), portraying the 12,000 year-old, untouched lake, takes its place in the exhibition within a trilogy defined by the artist as “existence”, “extinction”, and “in-between” and becomes a metaphor of this severe pain of loss. In addition to the concepts of “existence” or “non-existent”, the artist also presents forms that remind the viewer of the places that are probably lost, cannot be located anymore, but gives the same tranquility once they had felt.

As an artist he highlights the importance of environmental responsibility and sustainability and re-uses the paper waste generated during his production process. Bringing together an exciting and new selection of artworks, Halil Vurucuoğlu’s solo exhibition can be visited until April 22, 2022 at Anna Laudel in Istanbul.

*The content of the press release is taken from the exhibition text written by Aslı Alpar.