An inquiring journey between zeros and ones
Cem Sonel focuses on the non-existence of the number “0” in philosophy, and the ‘relative nothingness’, which means absolute absence and oblivion.

Computers perceive what the user wants to convey to them as 1s and 0s in their own language. The state in which the micro-transistors, that is, the lamps, that enable our computer to work, are turned on is represented as “1” and the state in which they are turned off is represented as “0”. The 0 in the number system we use in our daily lives represents the absence of a quality. In the sense of philosophical and non-technical daily usage, the word ‘non’ or ‘absent’ refers to a deficiency in existence, and by definition, the state of lack or absence in existence is specified as being not present. The base of the binary number system is 2 and only the numbers “0” and “1” are used in this system.

Sonel makes his individual inquiries based on these concepts, however, his artistic production is fueled by life on the streets. He mainly produces graffiti-based works that criticize consumption culture. Stretching from upcycling projects to murals and digital-based serial works that come together under the title ‘Code of Conquer’, his works represent his personal conflict over the concepts of existence and non-existence. In the artist’s representation, existence and non-existence are not read as two separate concepts, but as concepts that create and nourish each other. In Sonel’s approach, the actual presence of lamps is more valuable than their state of being on or off.

In this context, Sonel poses the same question he asks himself to the visitors: “Don’t you think that in today’s mentality where 0 is accepted as nothingness, it is a more conciliatory approach to propose that 1 and 0 are the same values?”

Bringing together a comprehensive selection of artworks produced in different techniques, including digital-based serial works and graffiti, Cem Sonel’s solo exhibition can be visited until March 6, 2022 at Anna Laudel’s gallery space in Istanbul. 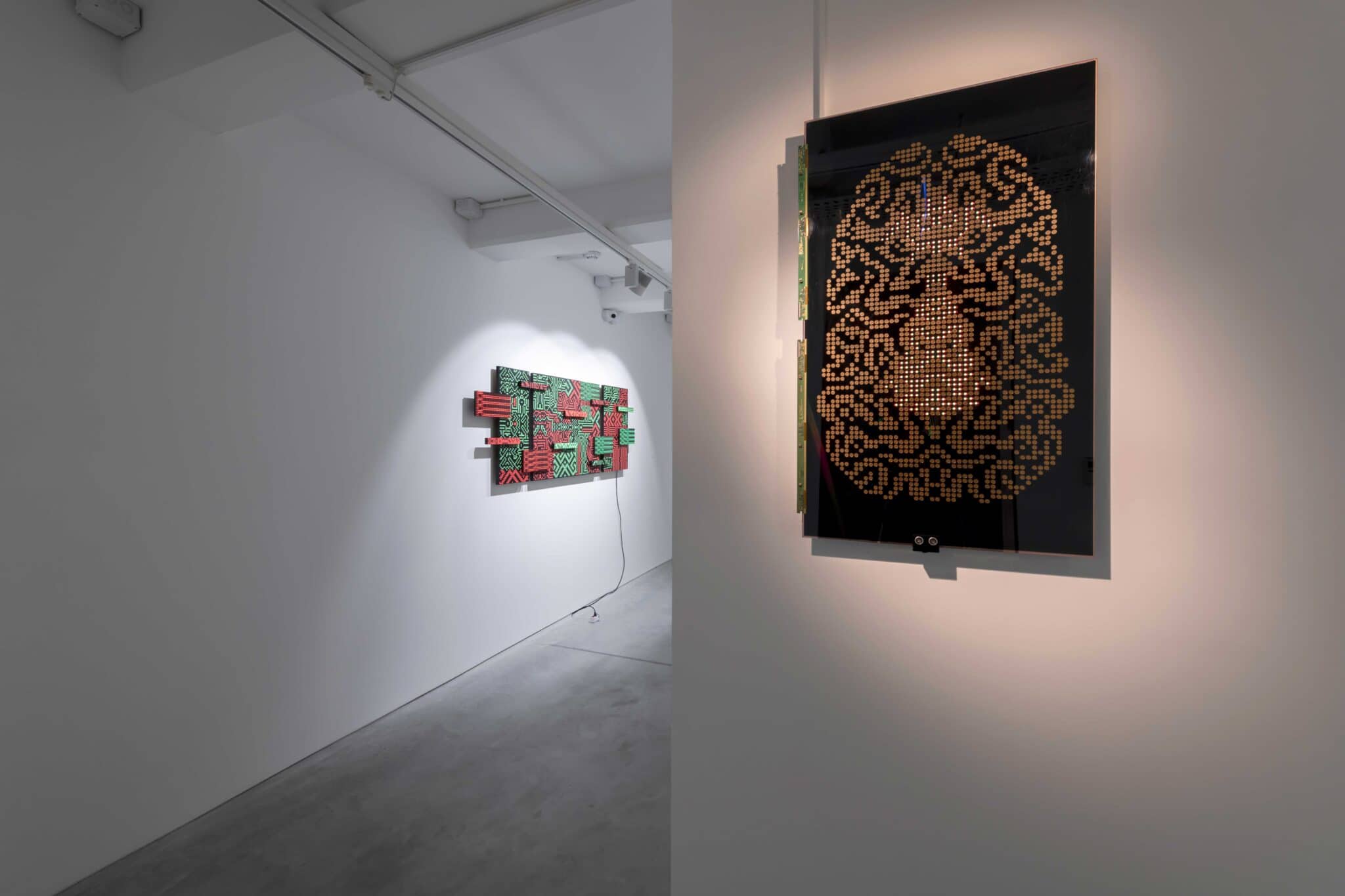 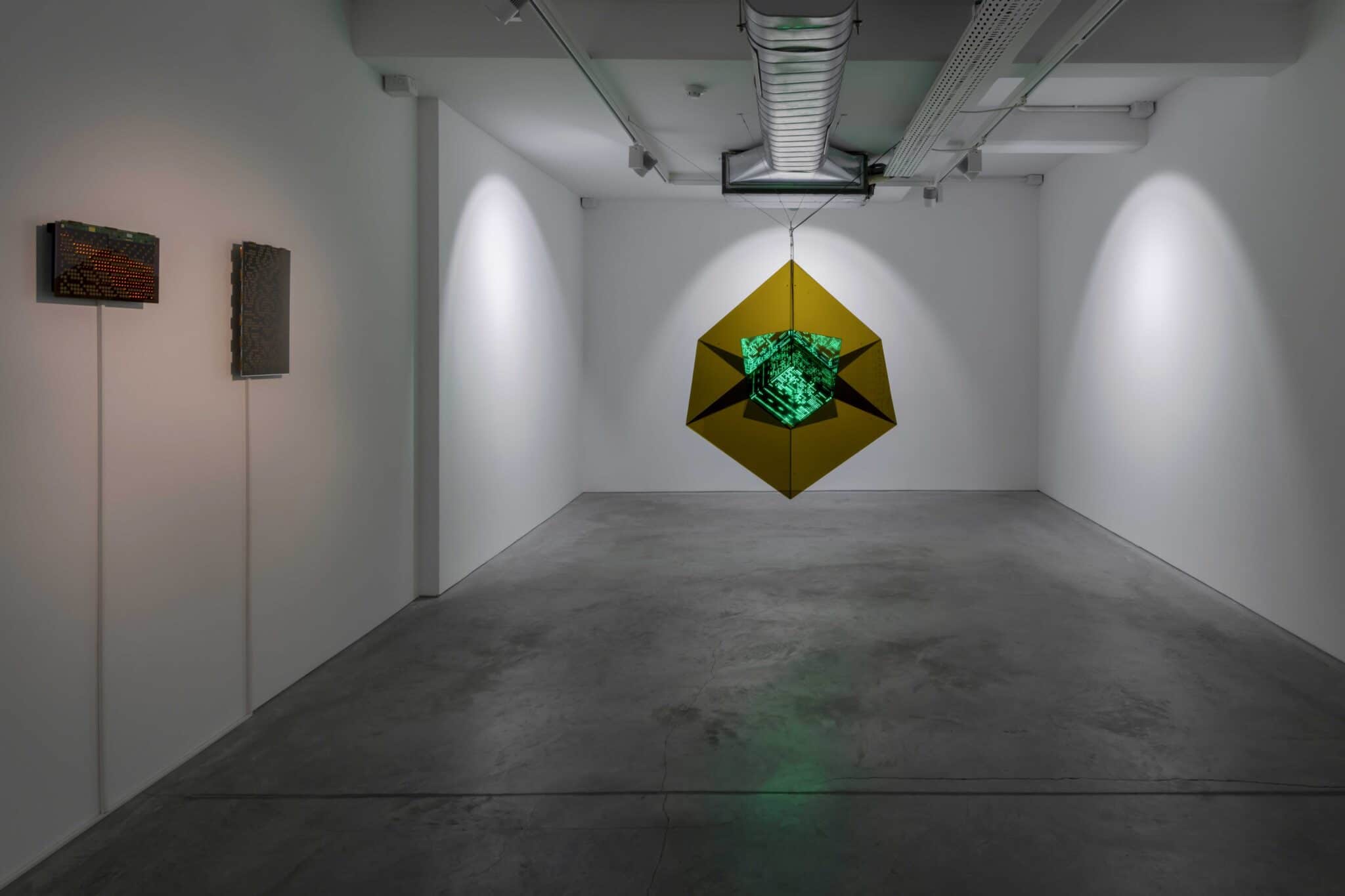 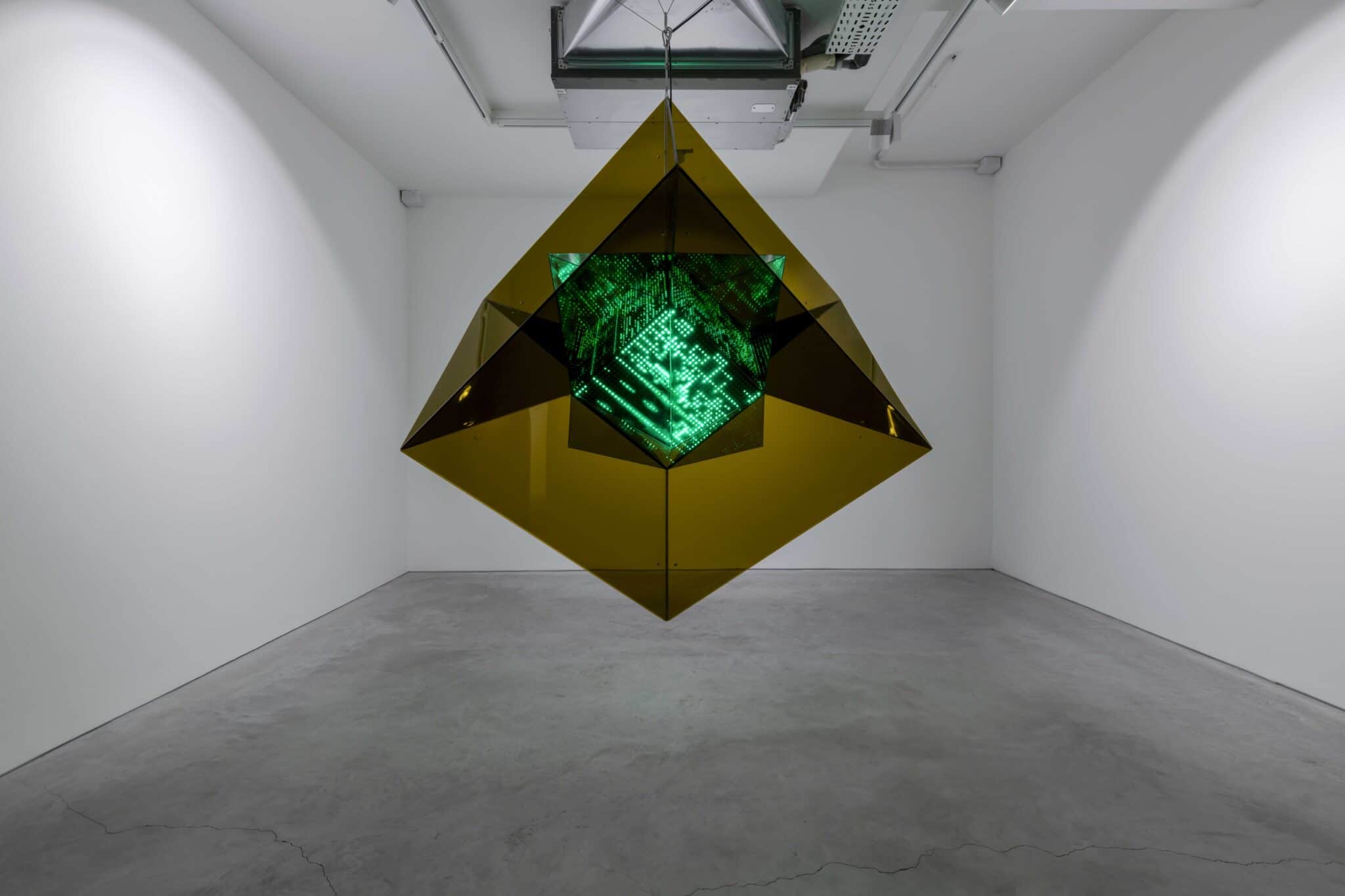 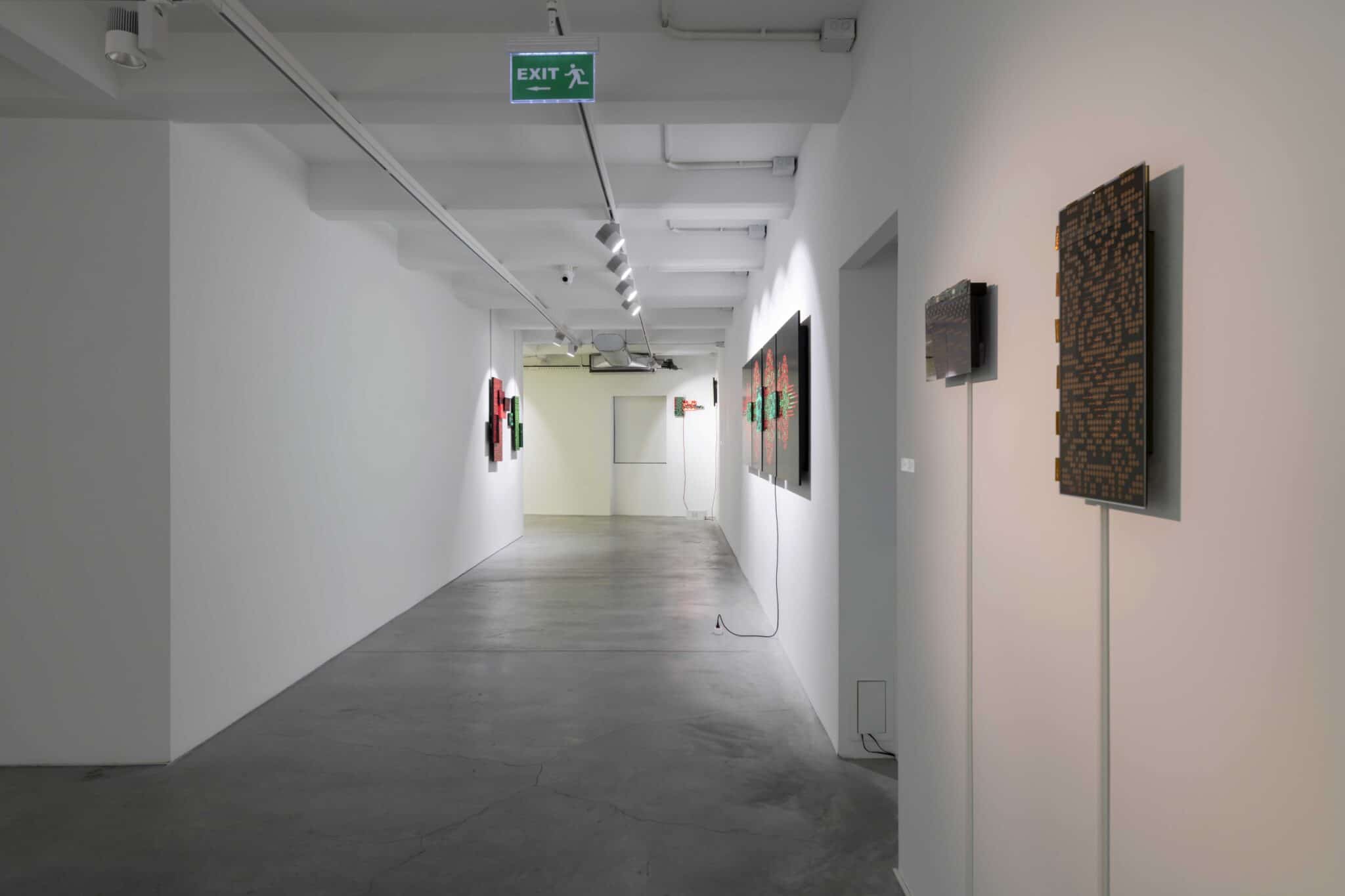 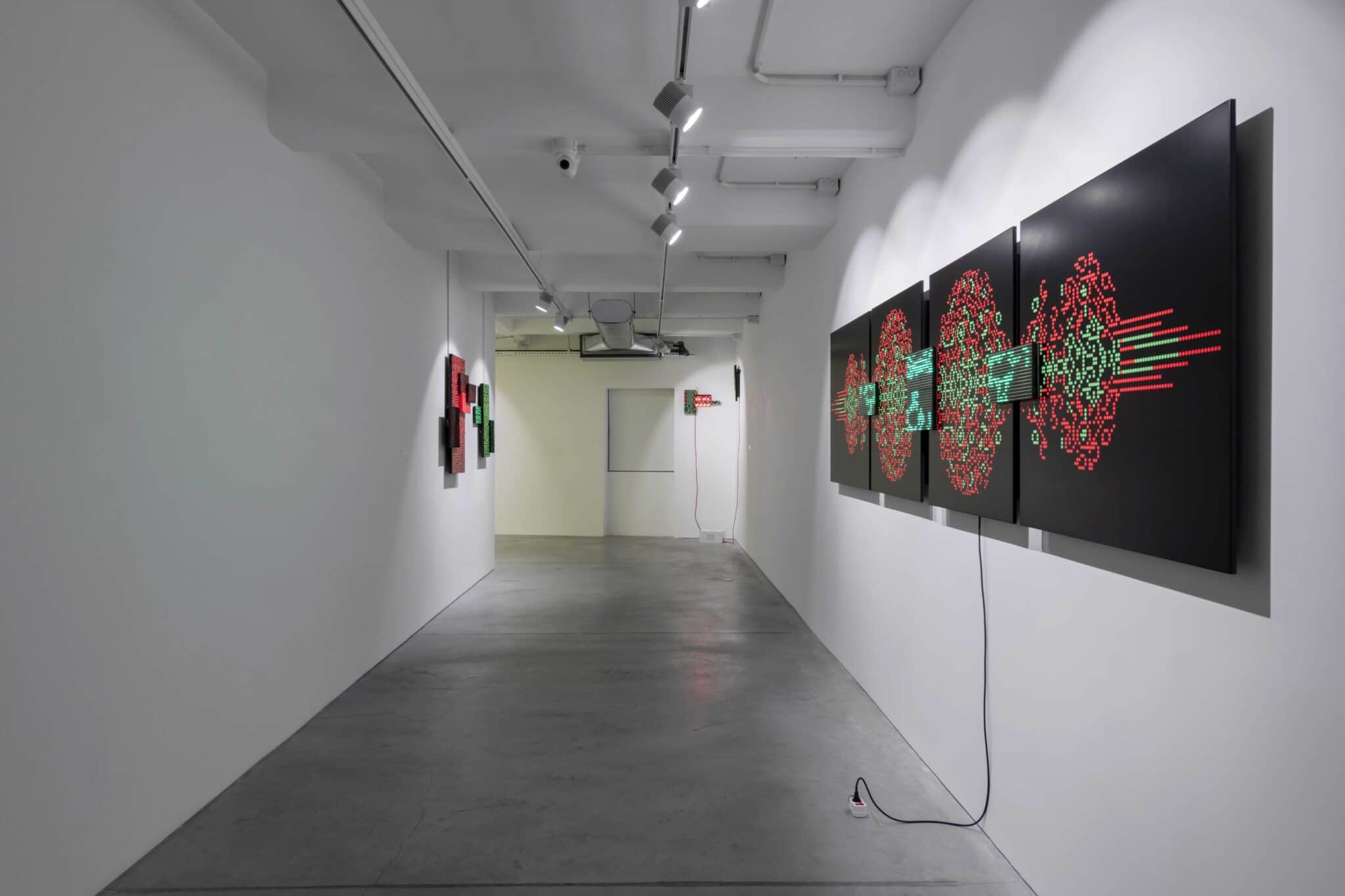 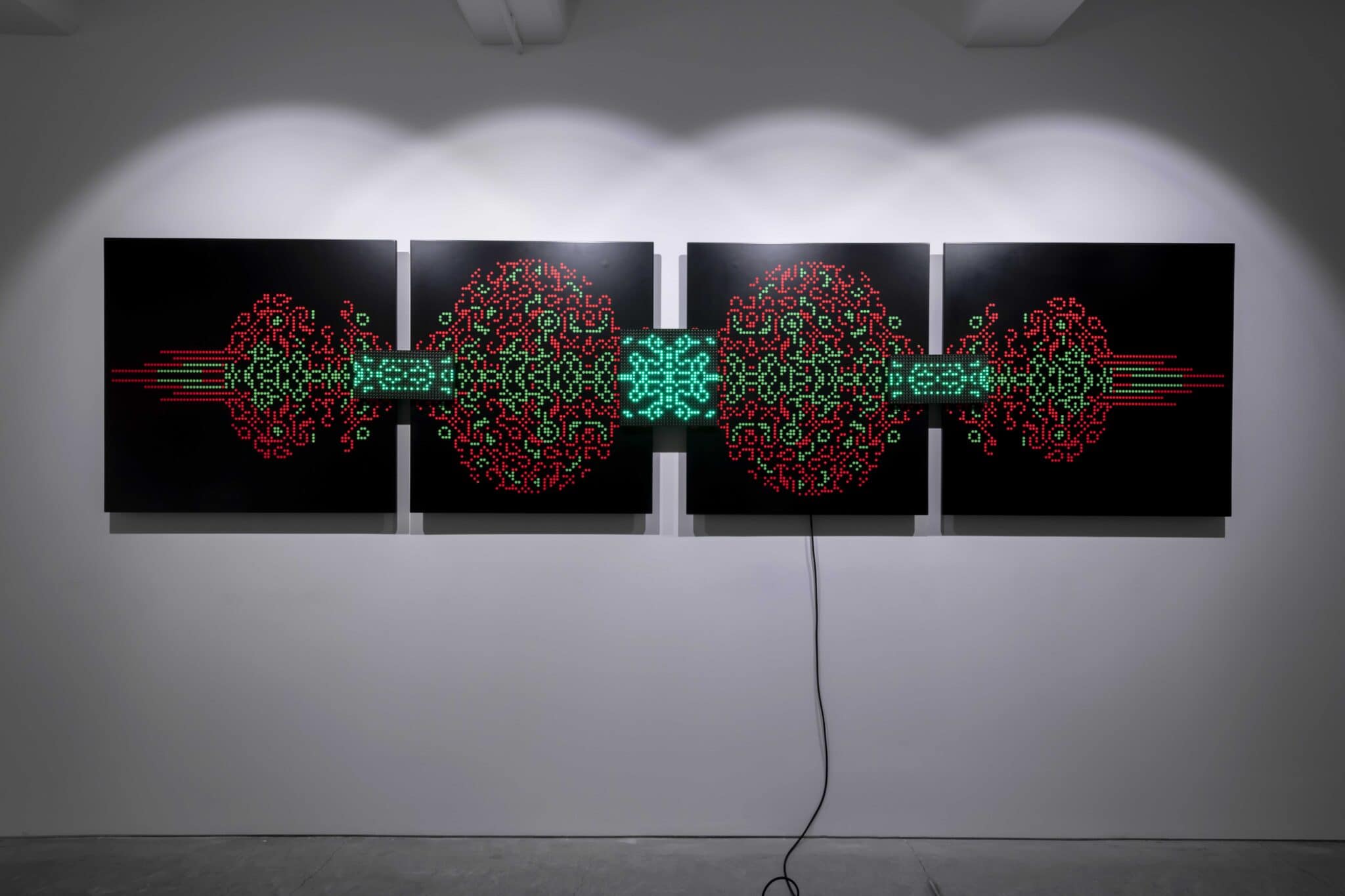 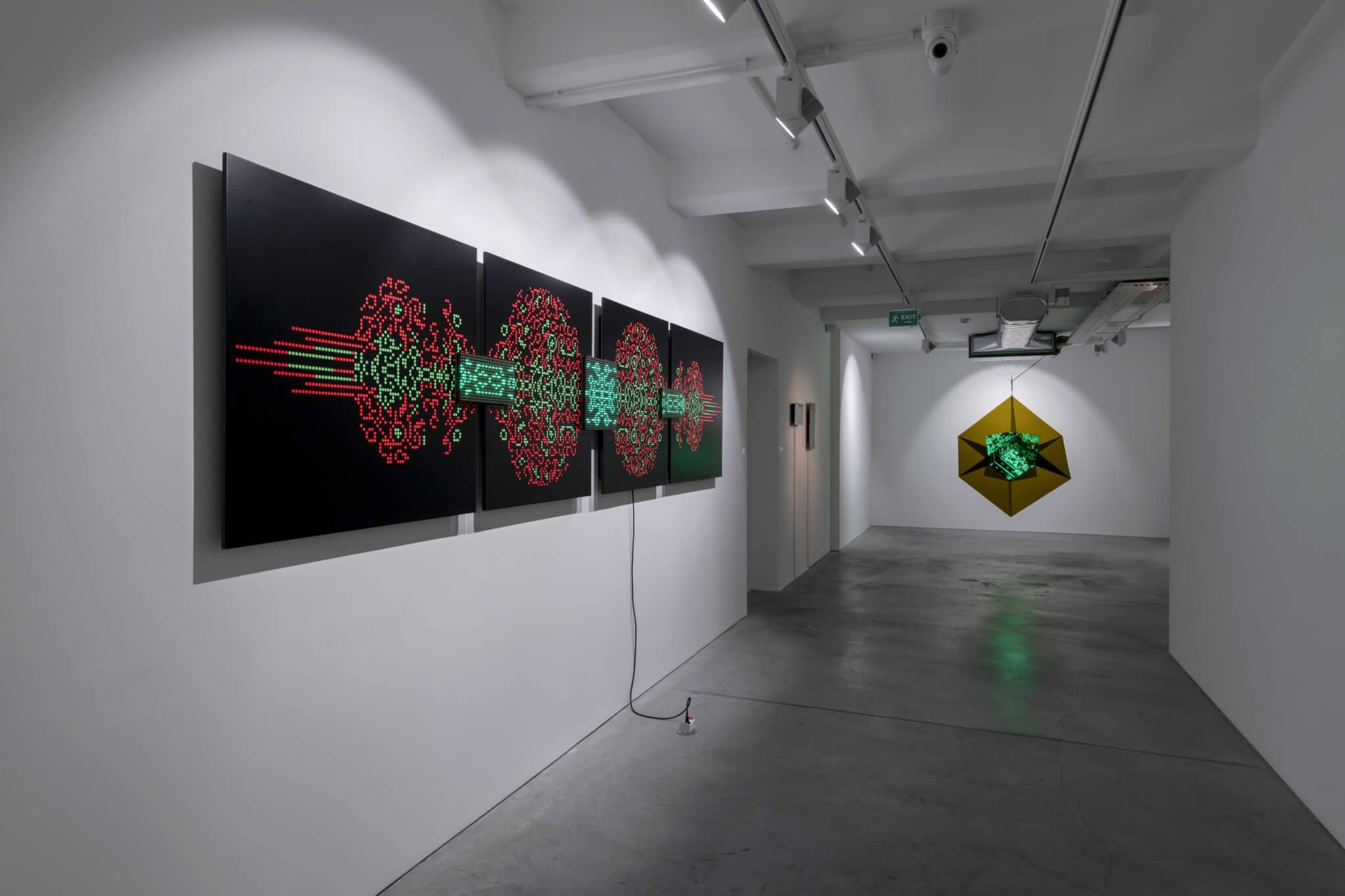 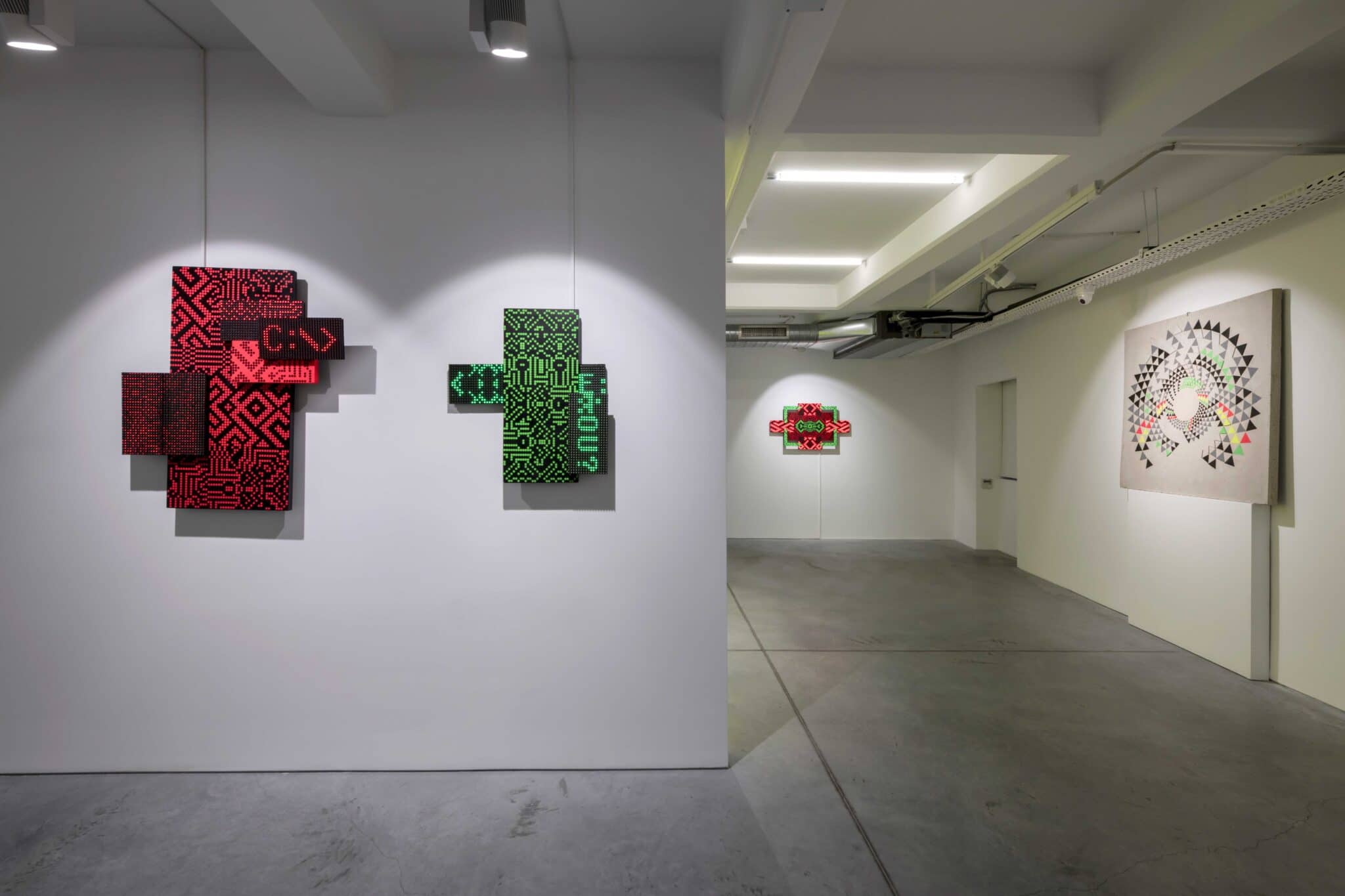 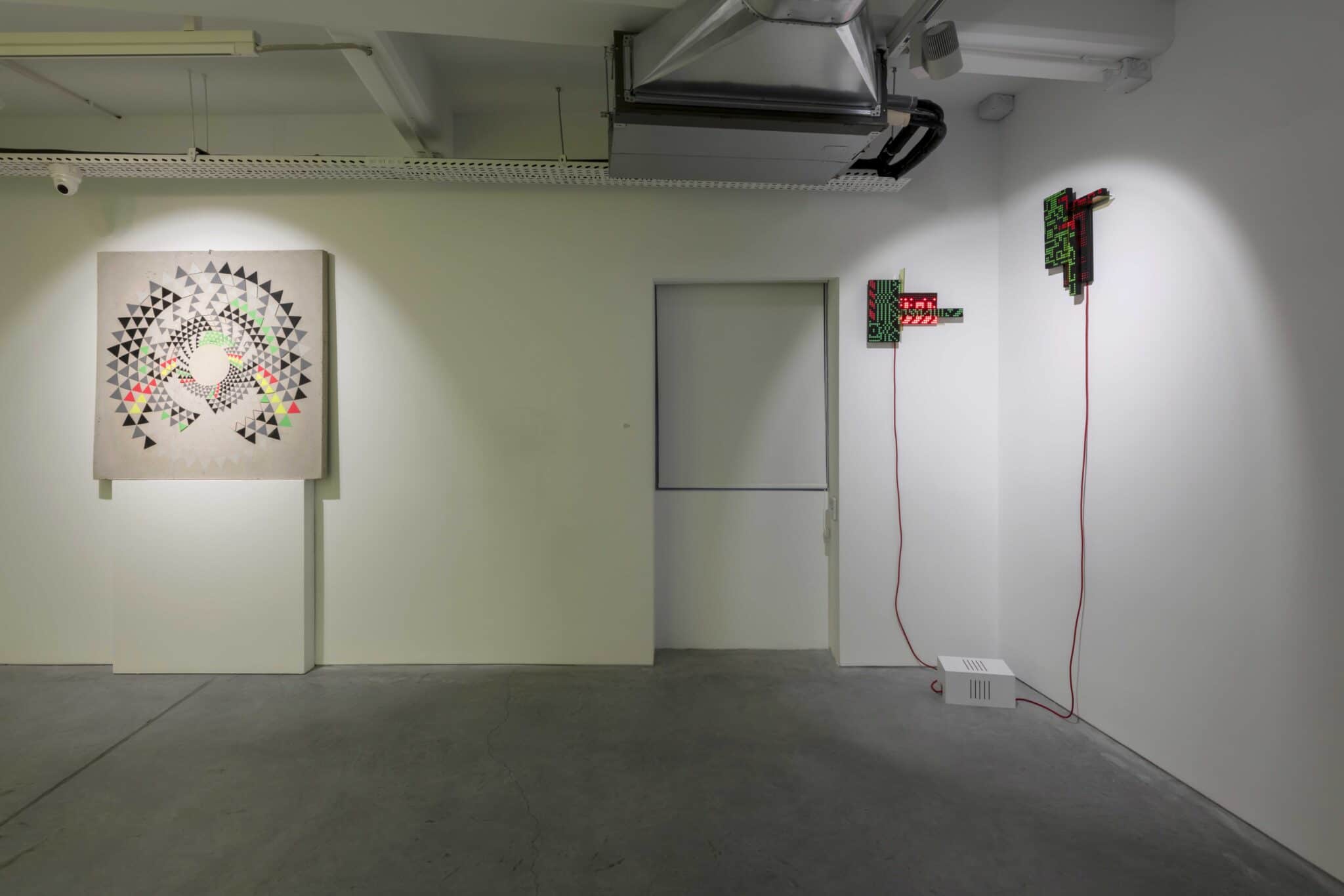 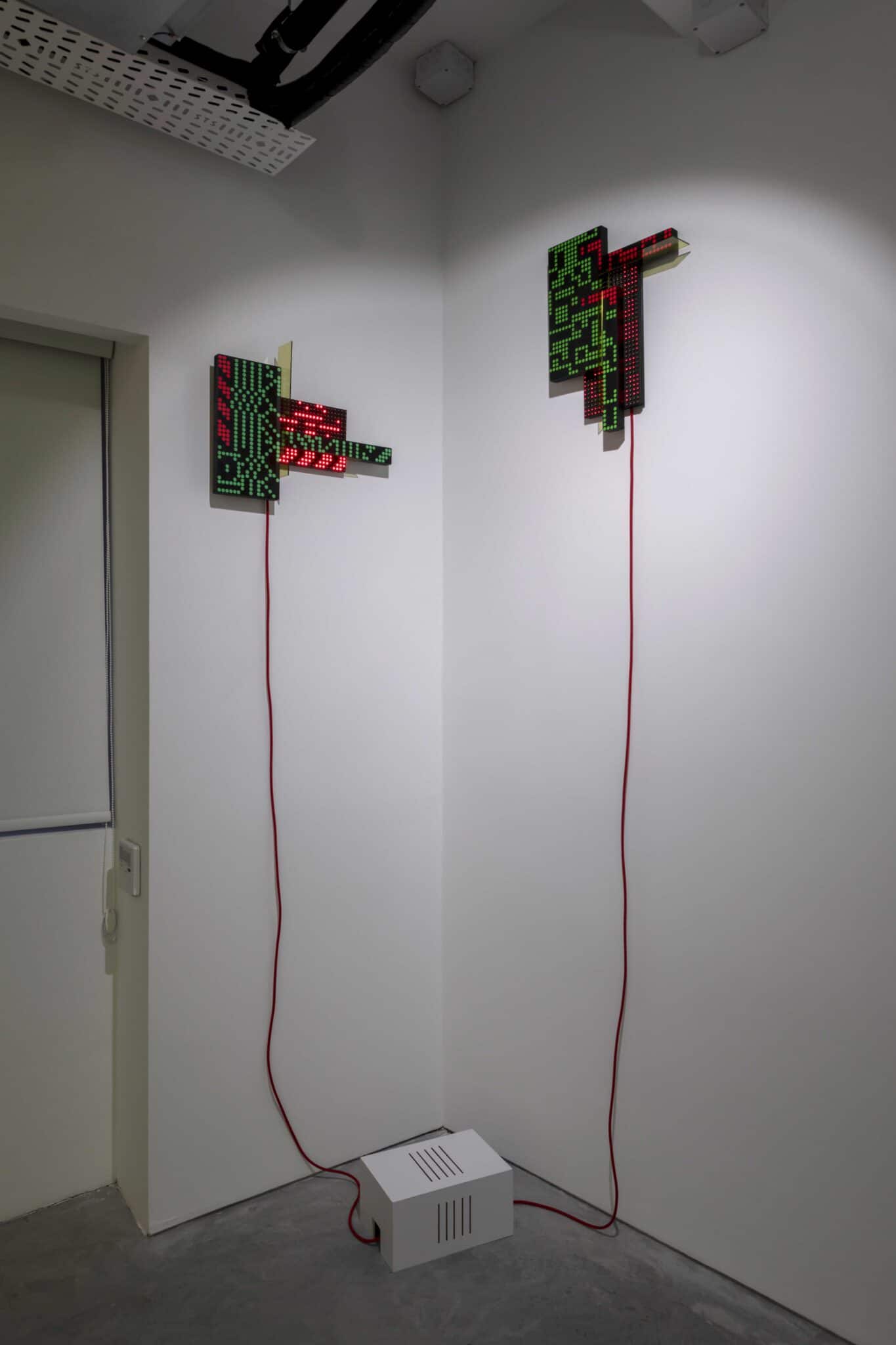 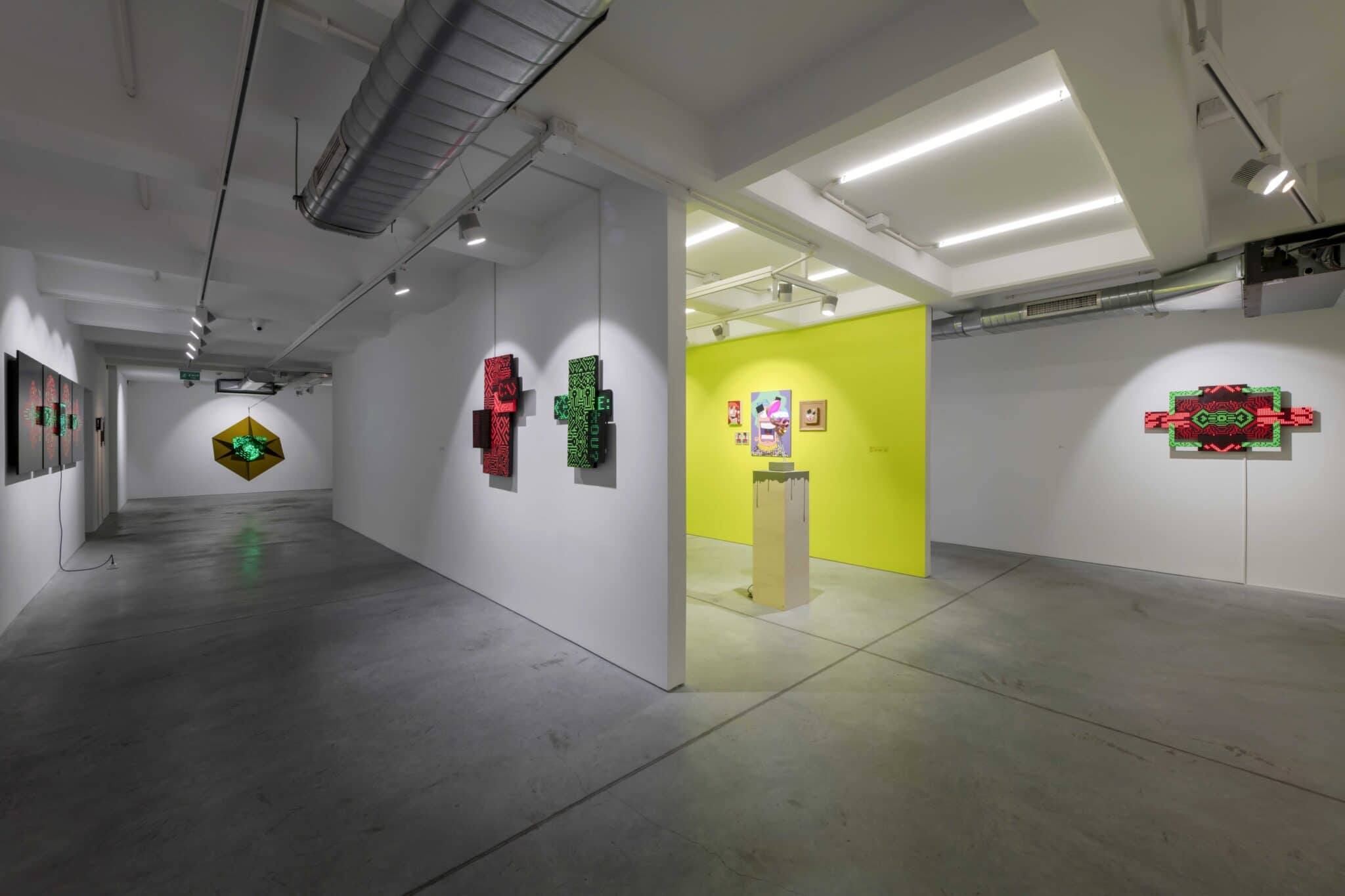 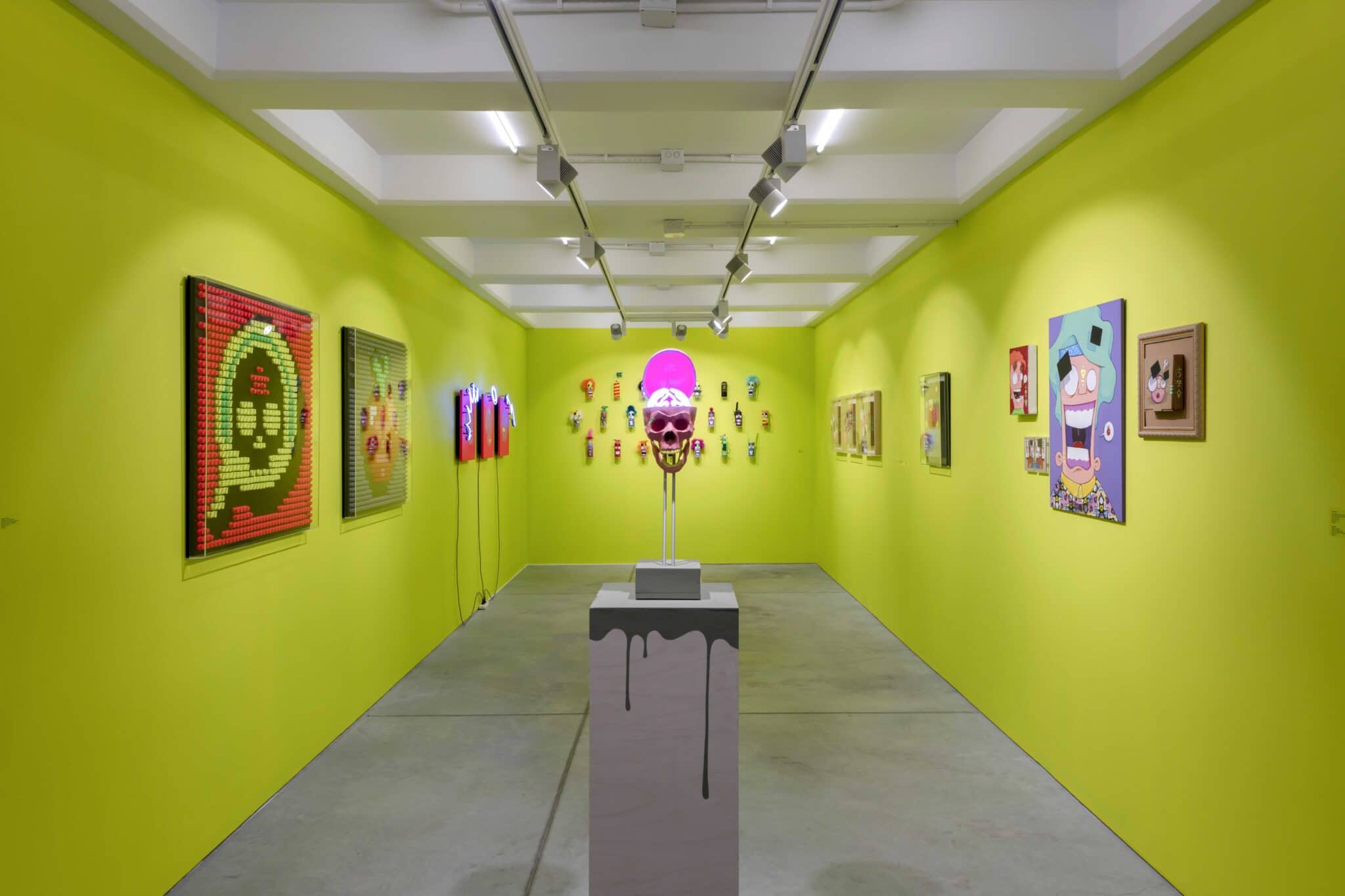 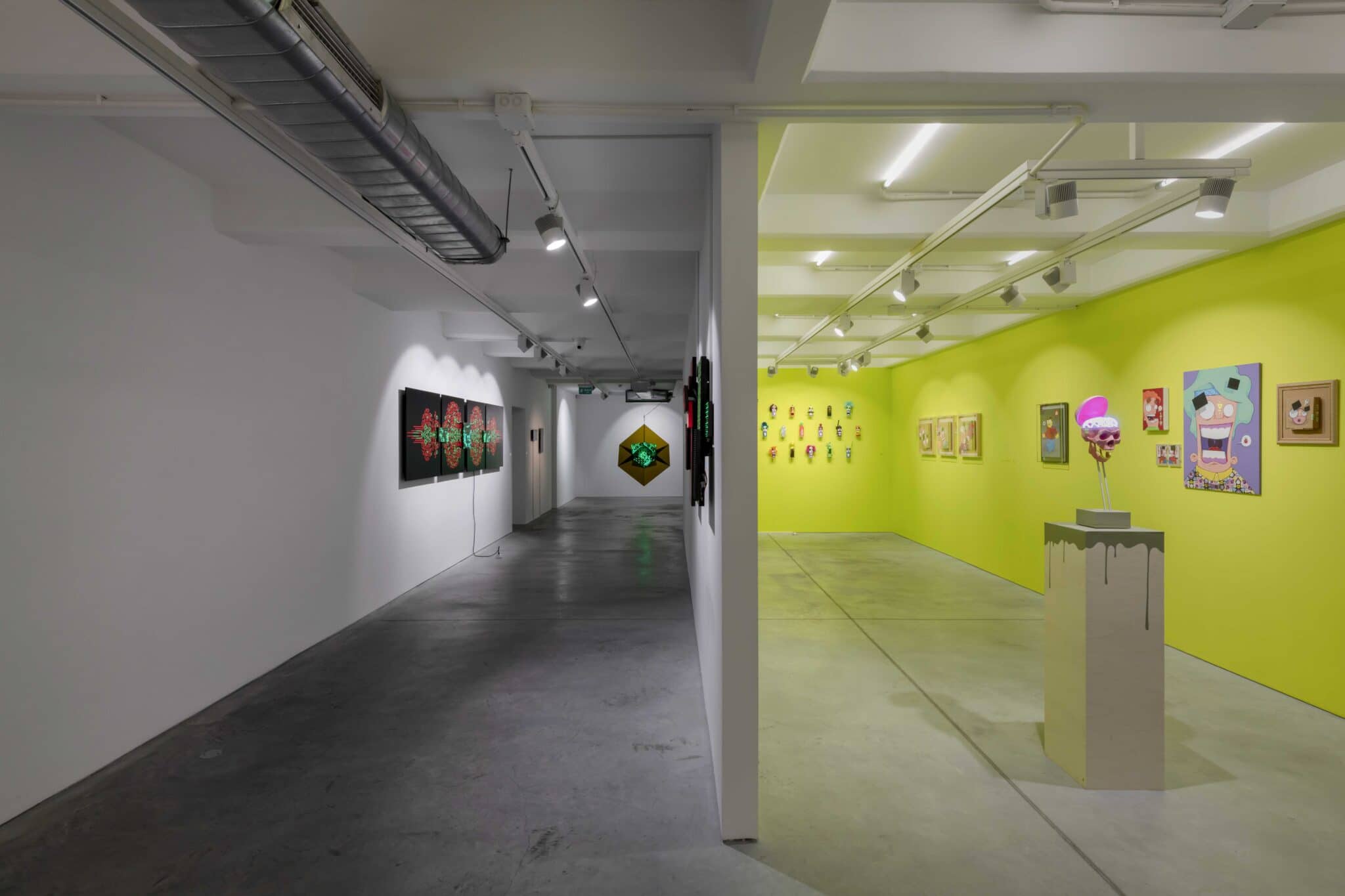 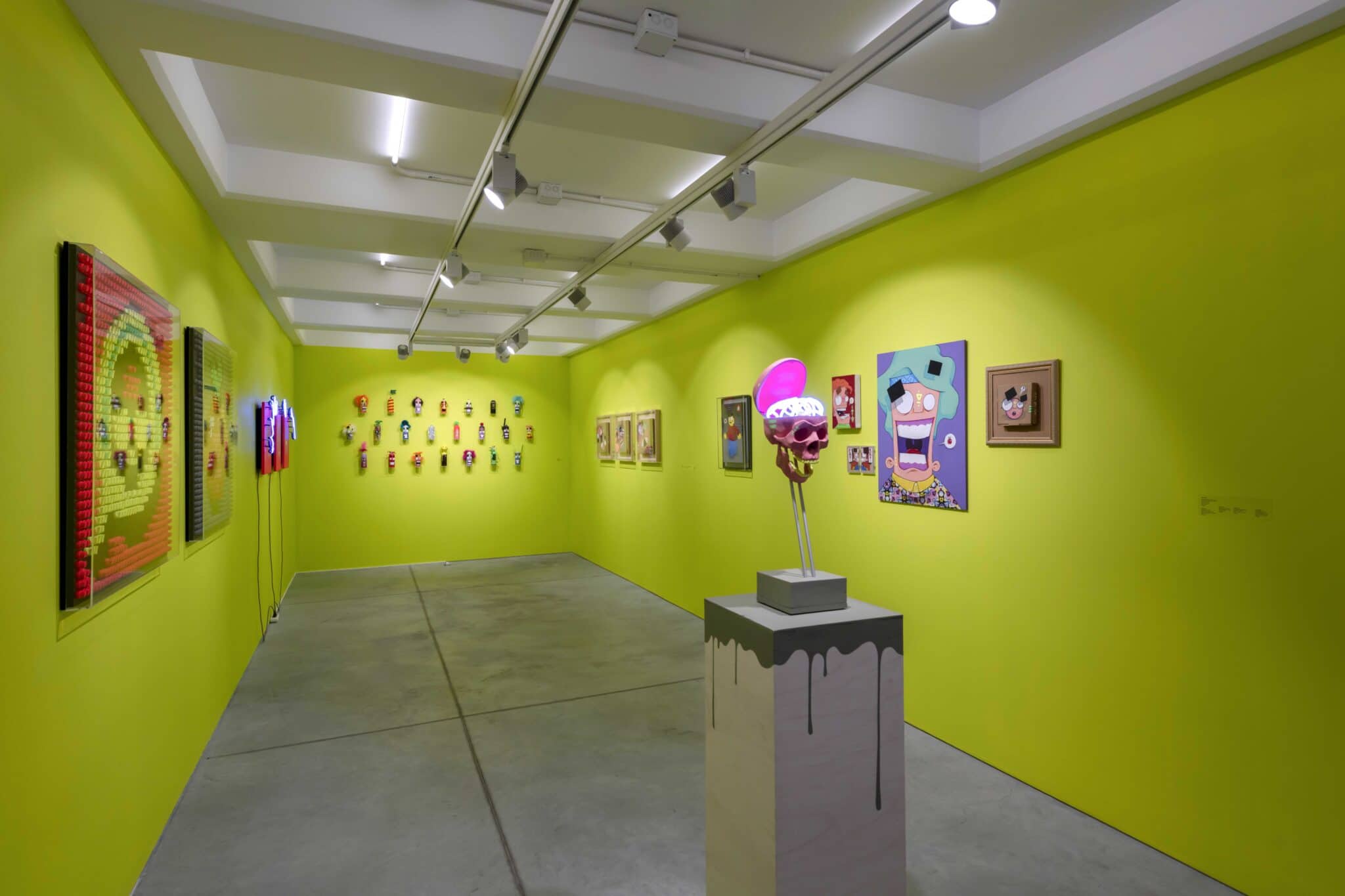 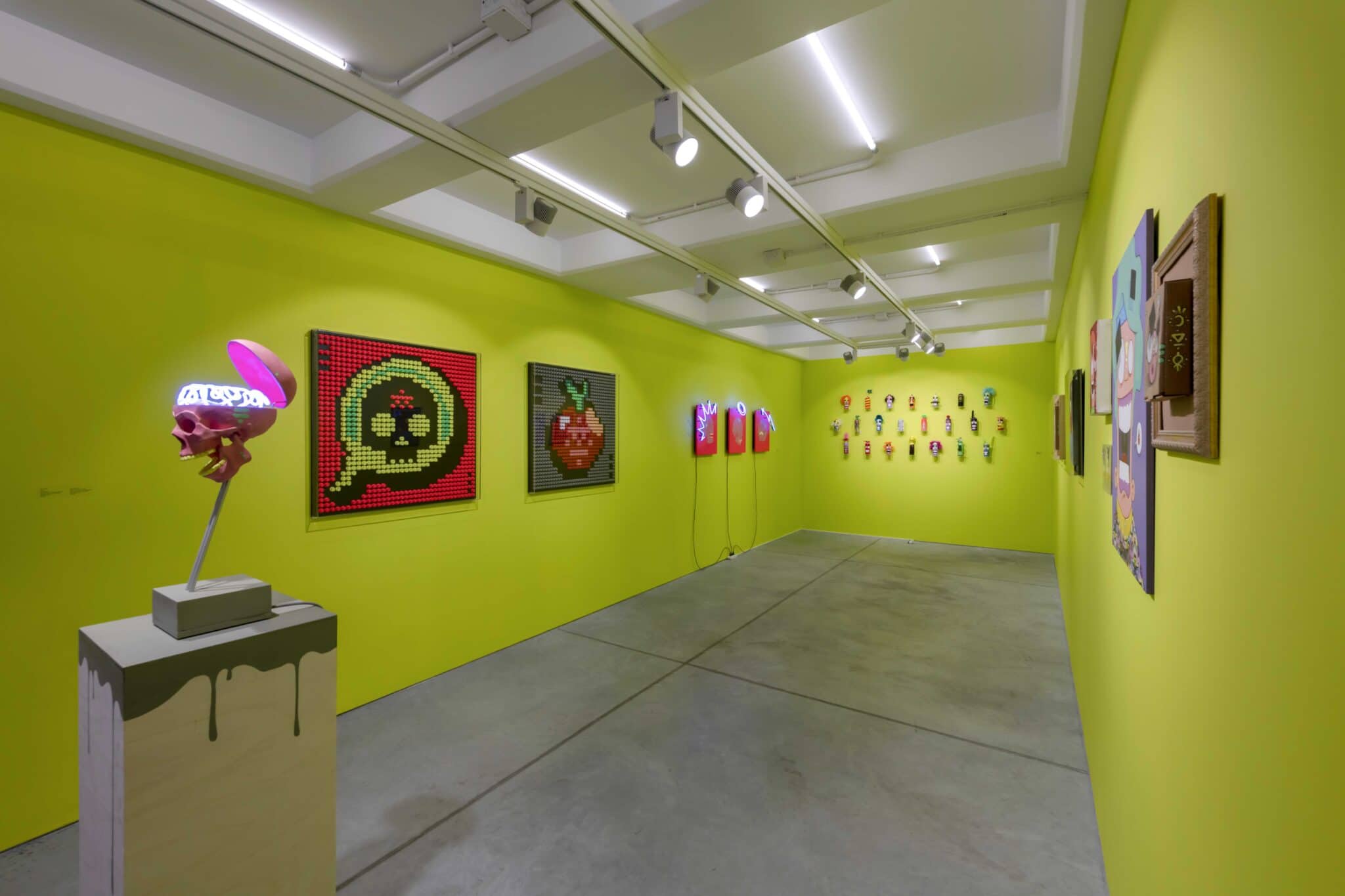 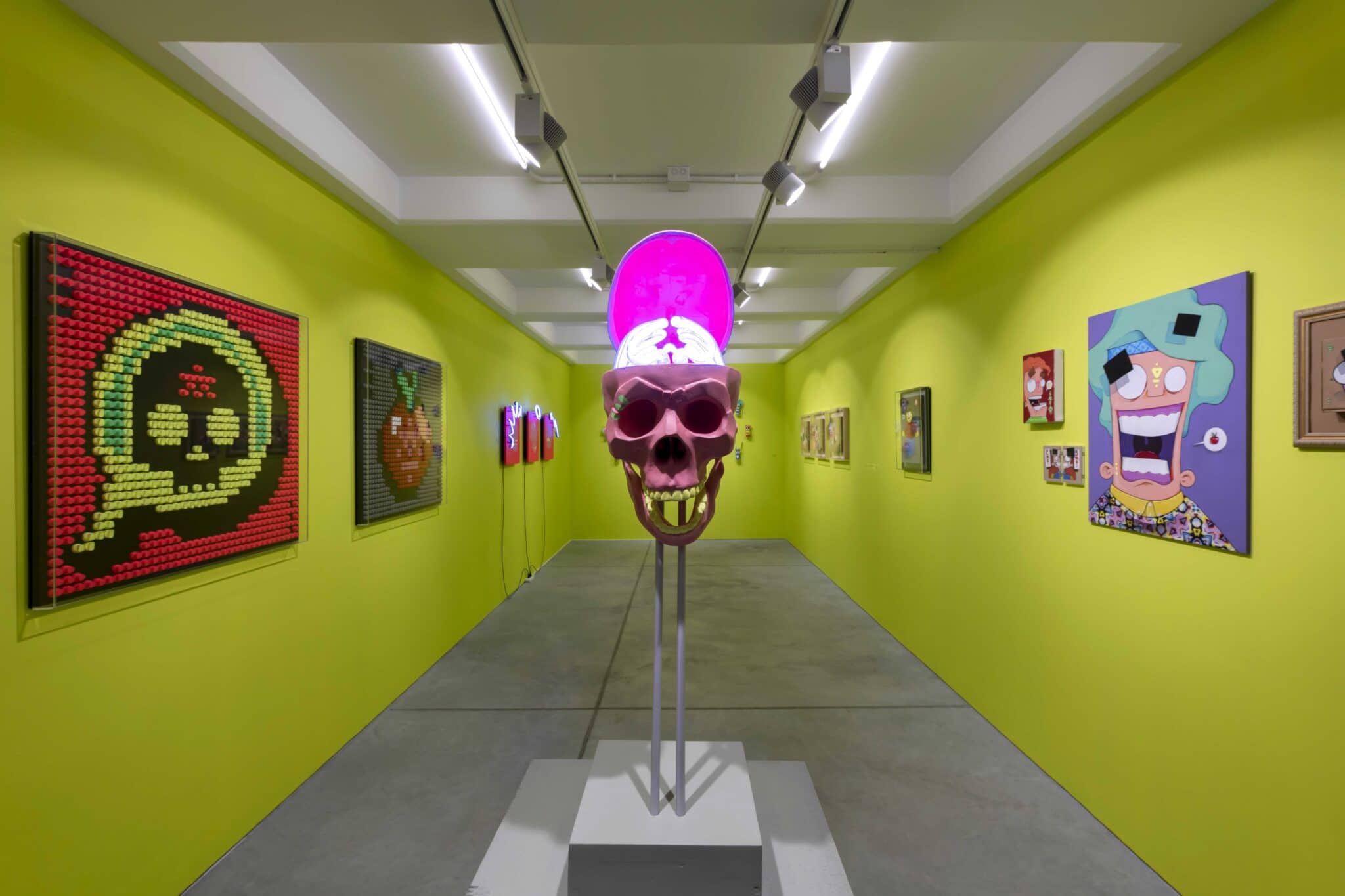 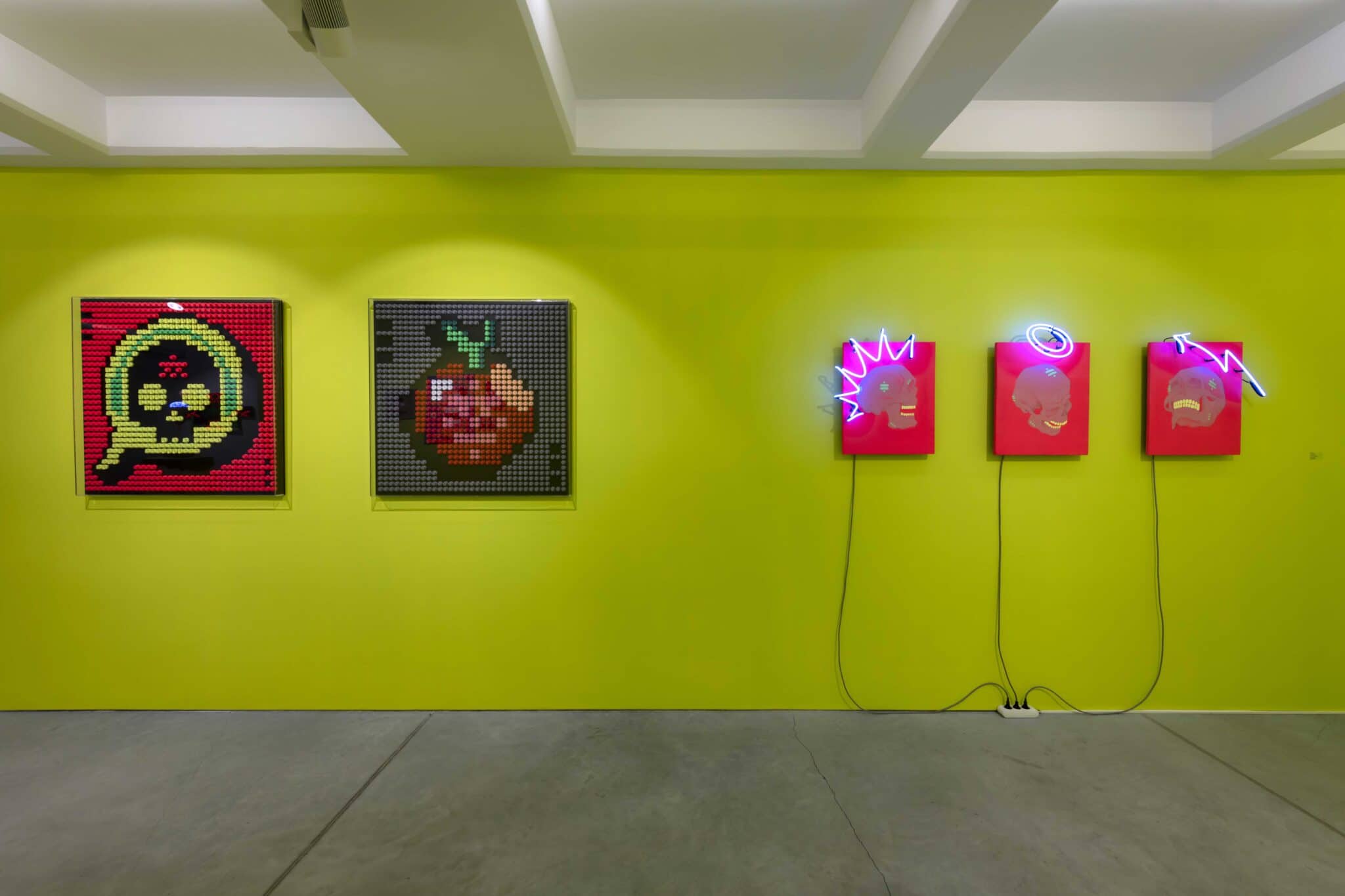 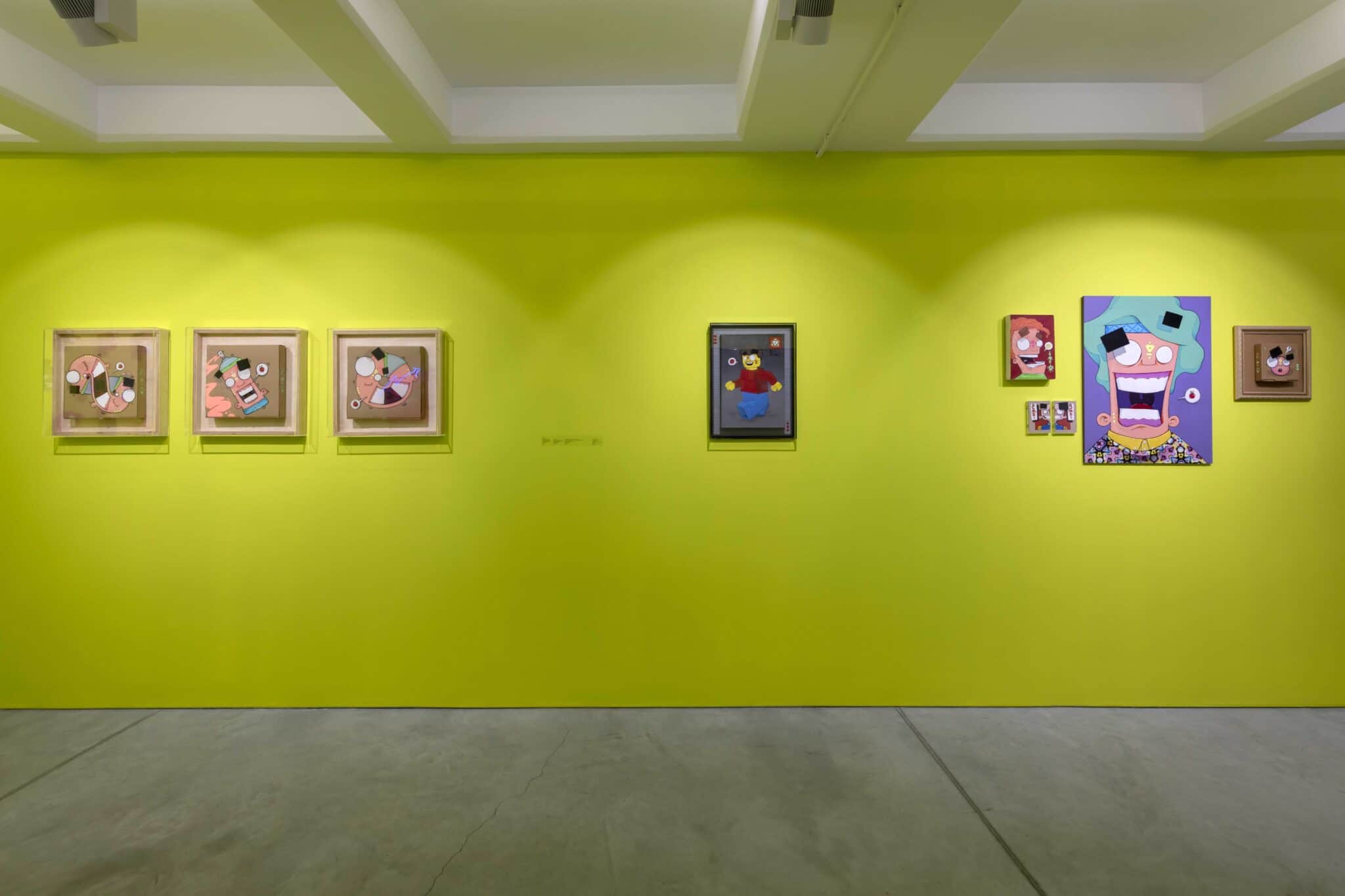 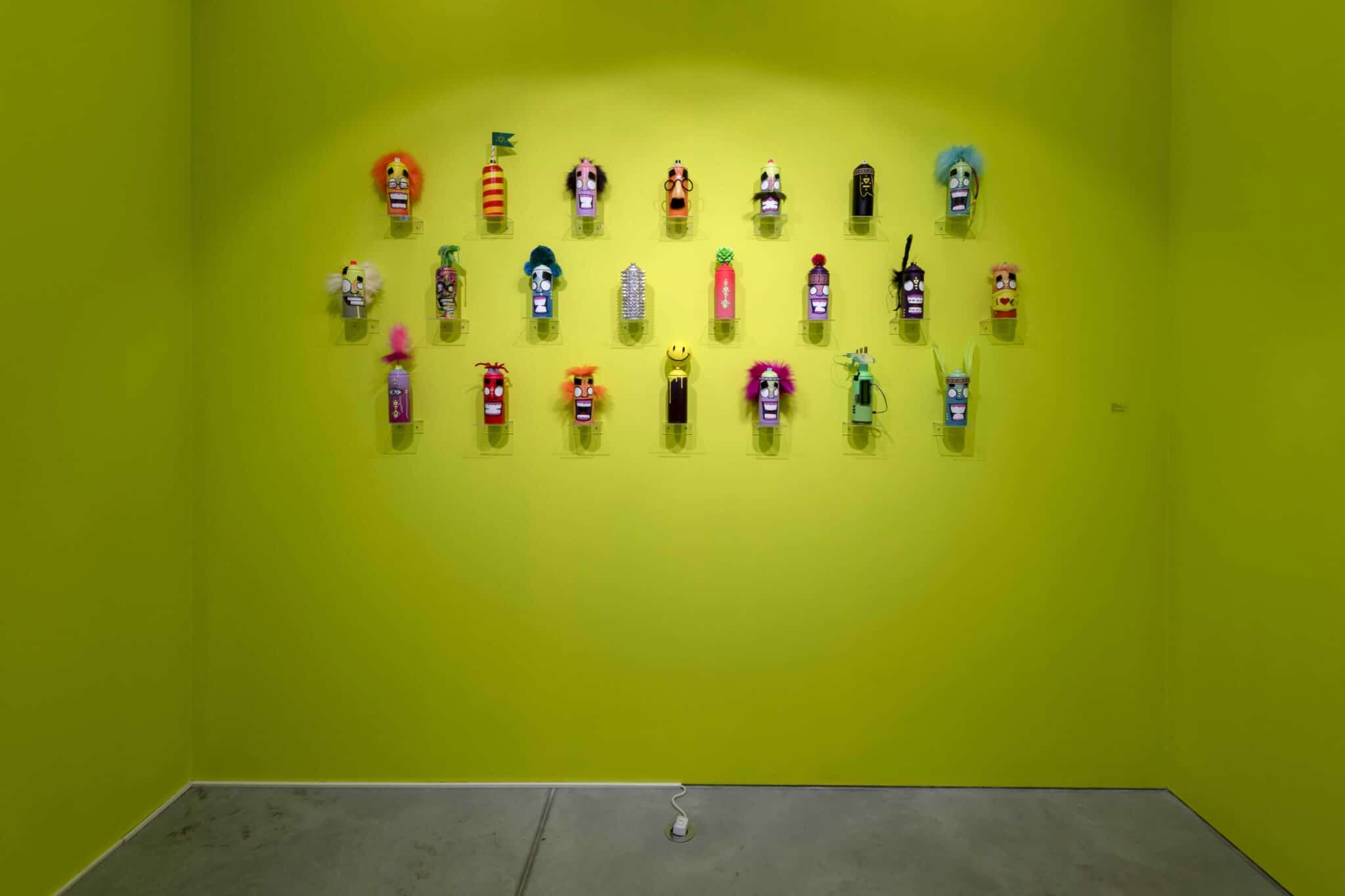 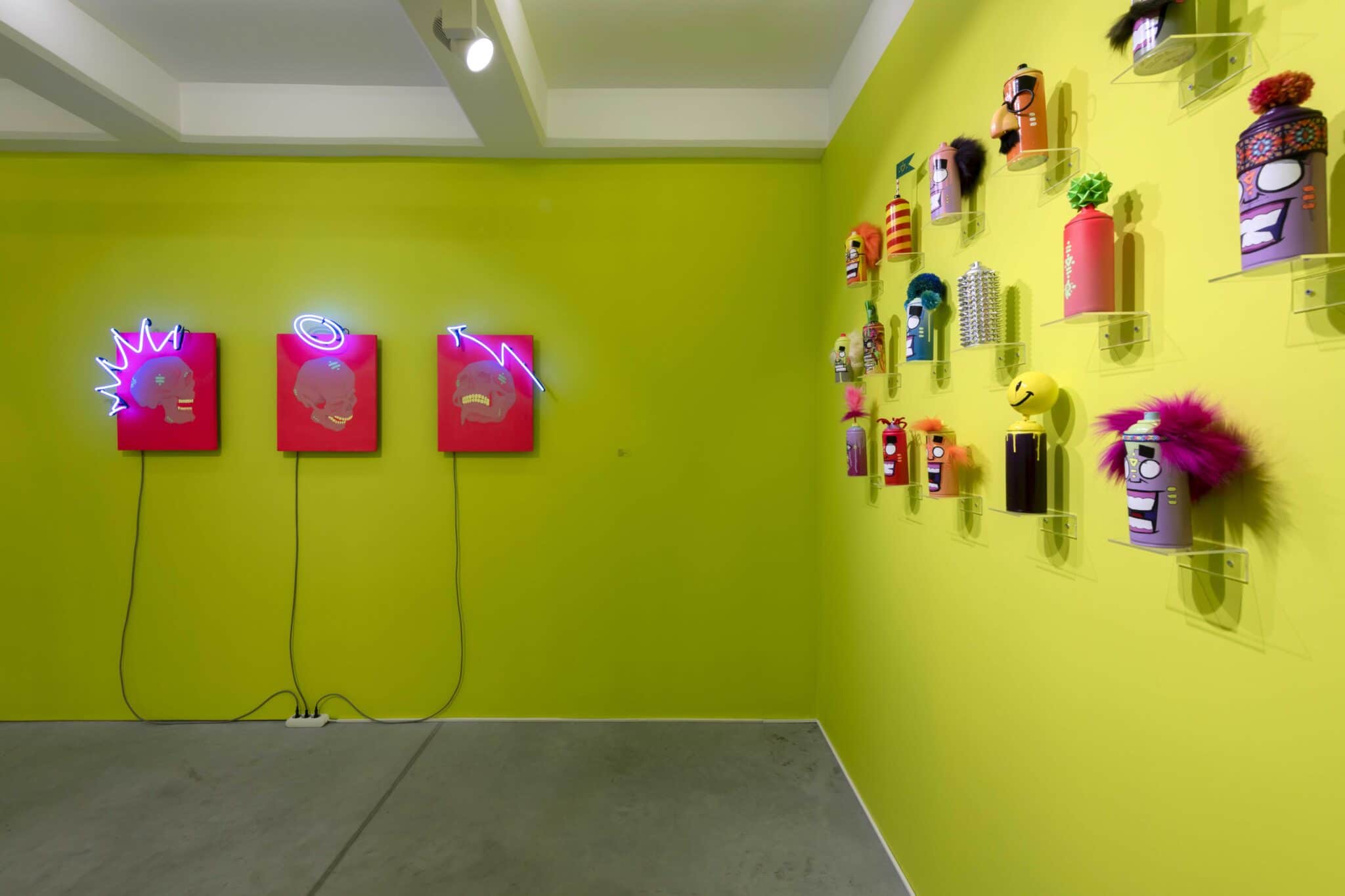 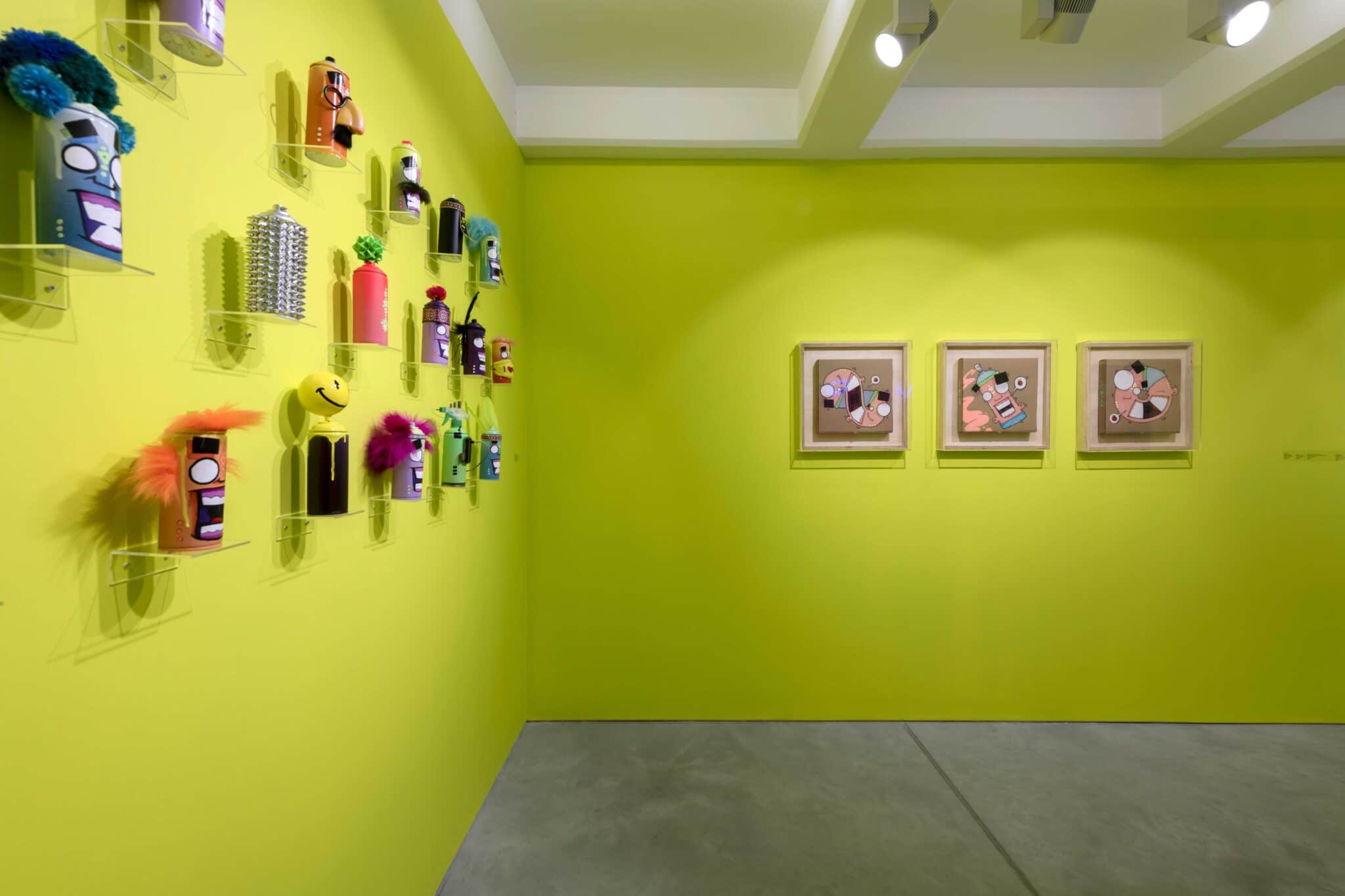 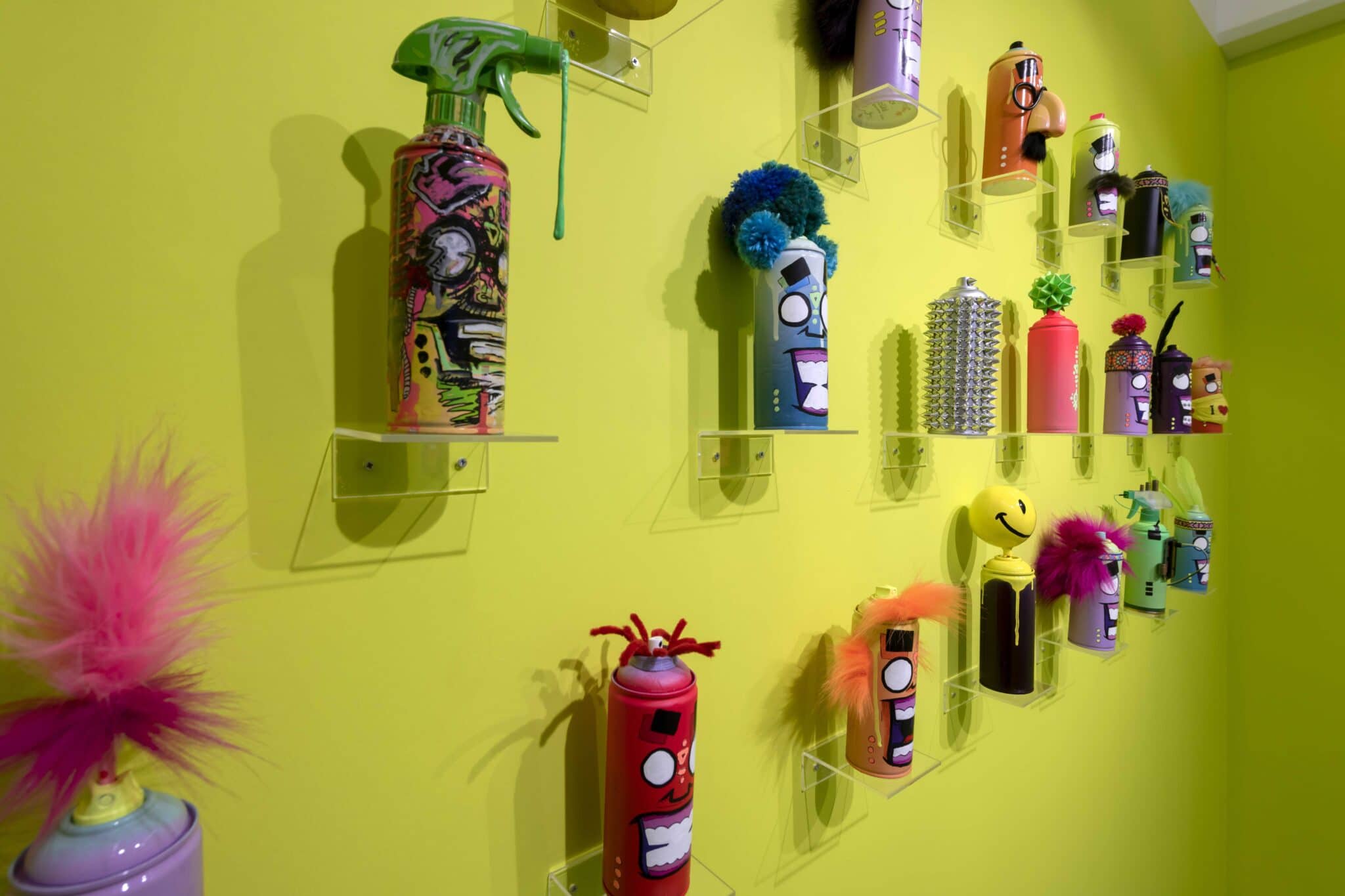 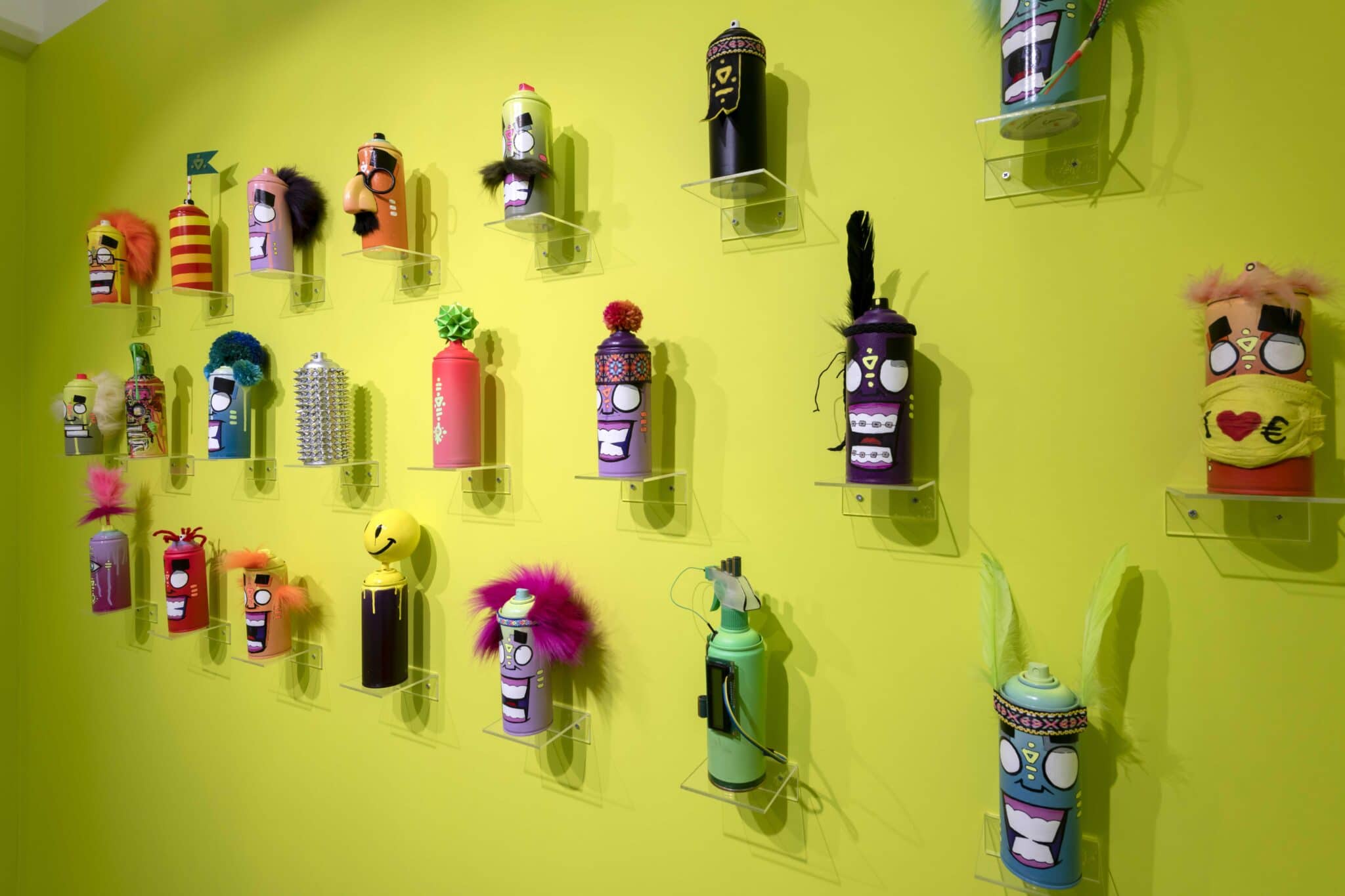 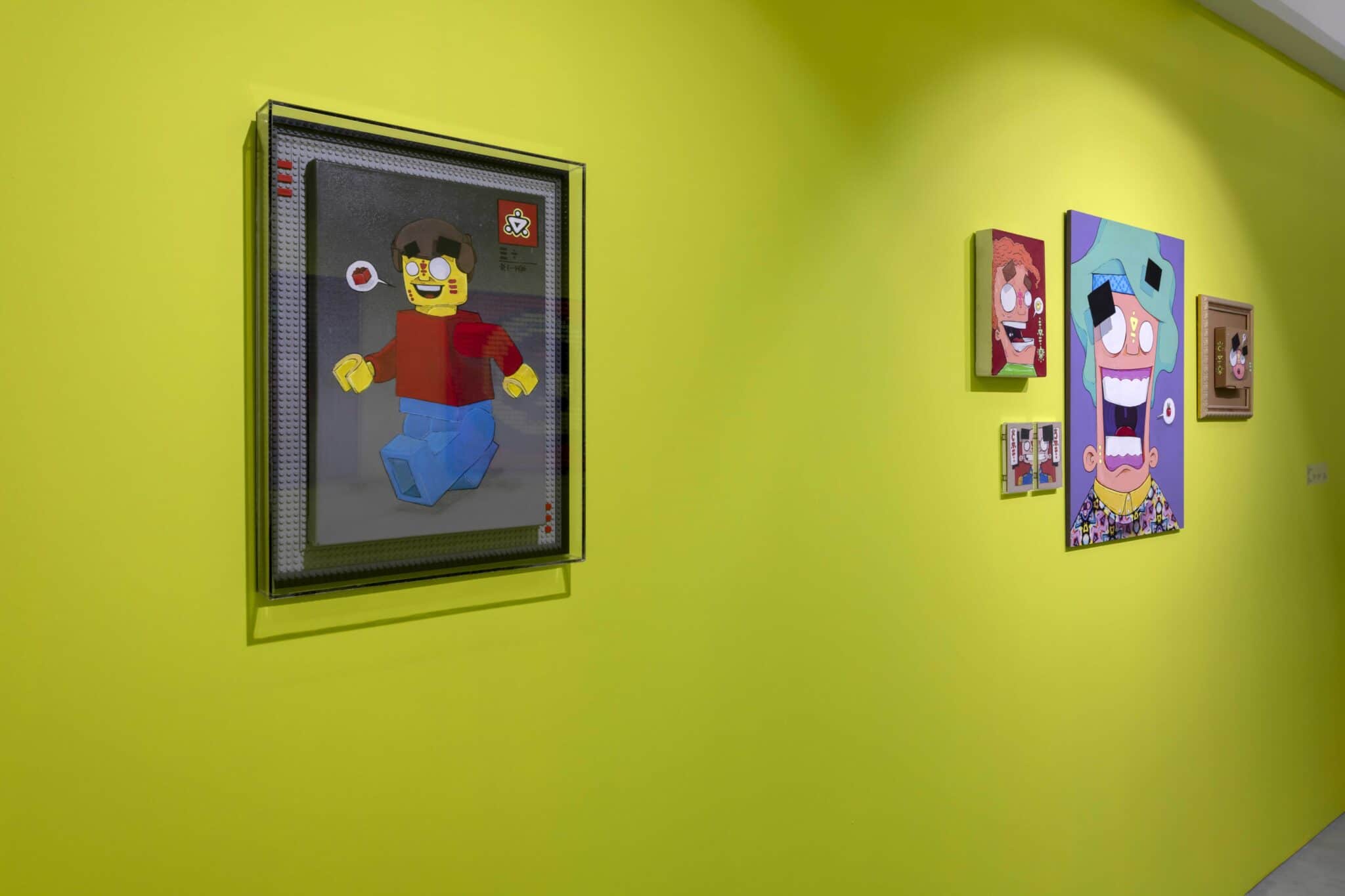 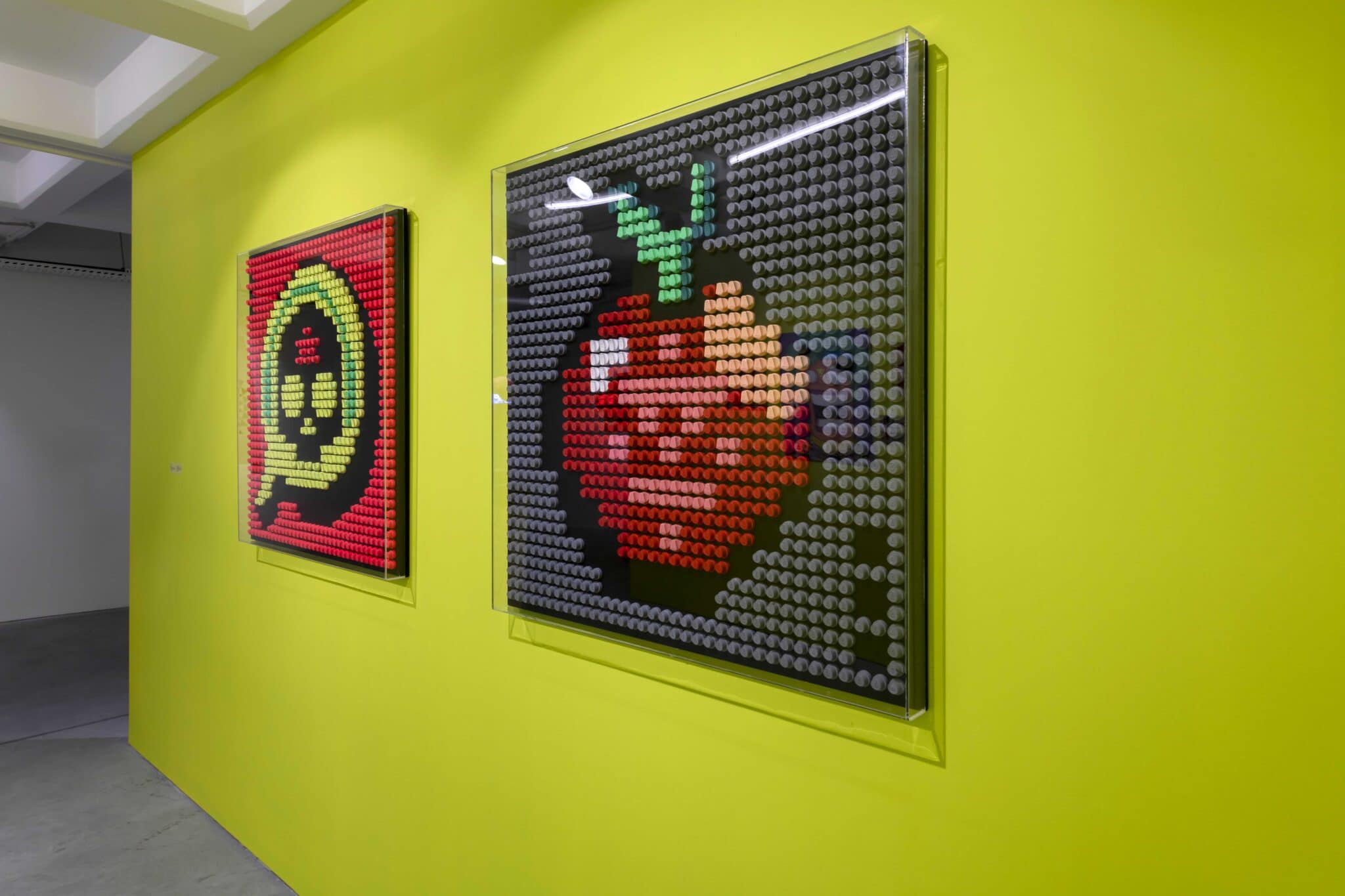 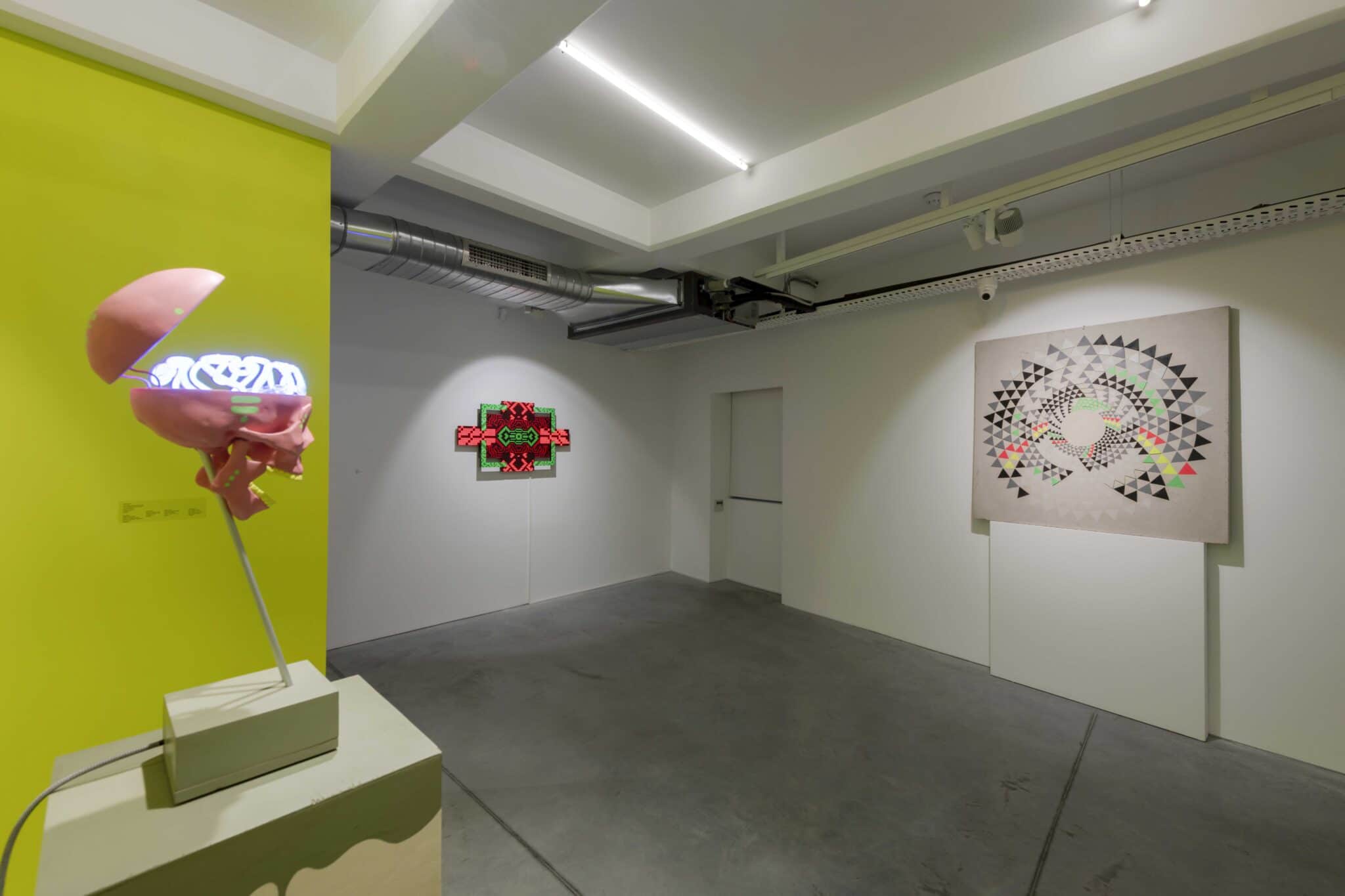 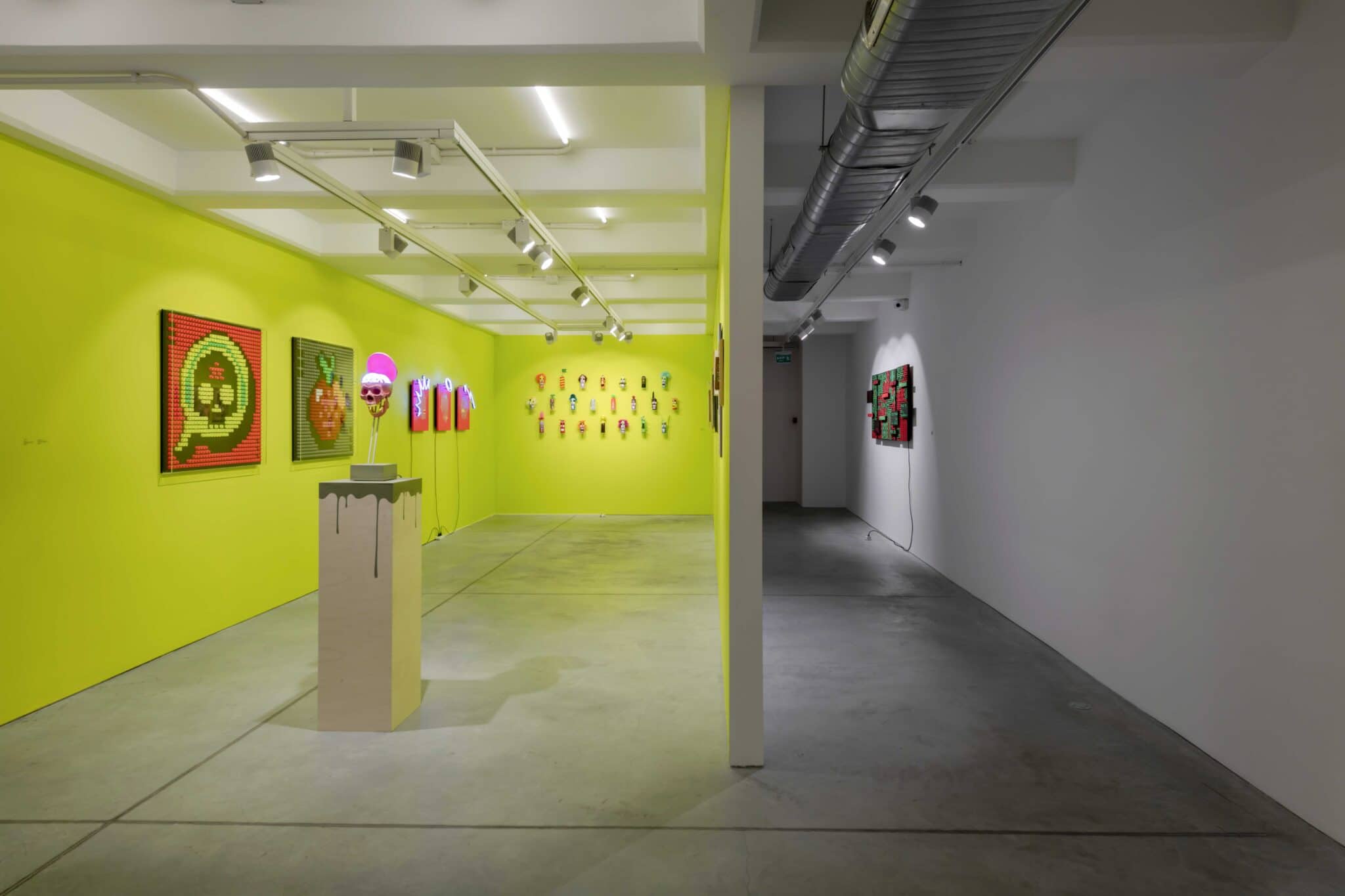 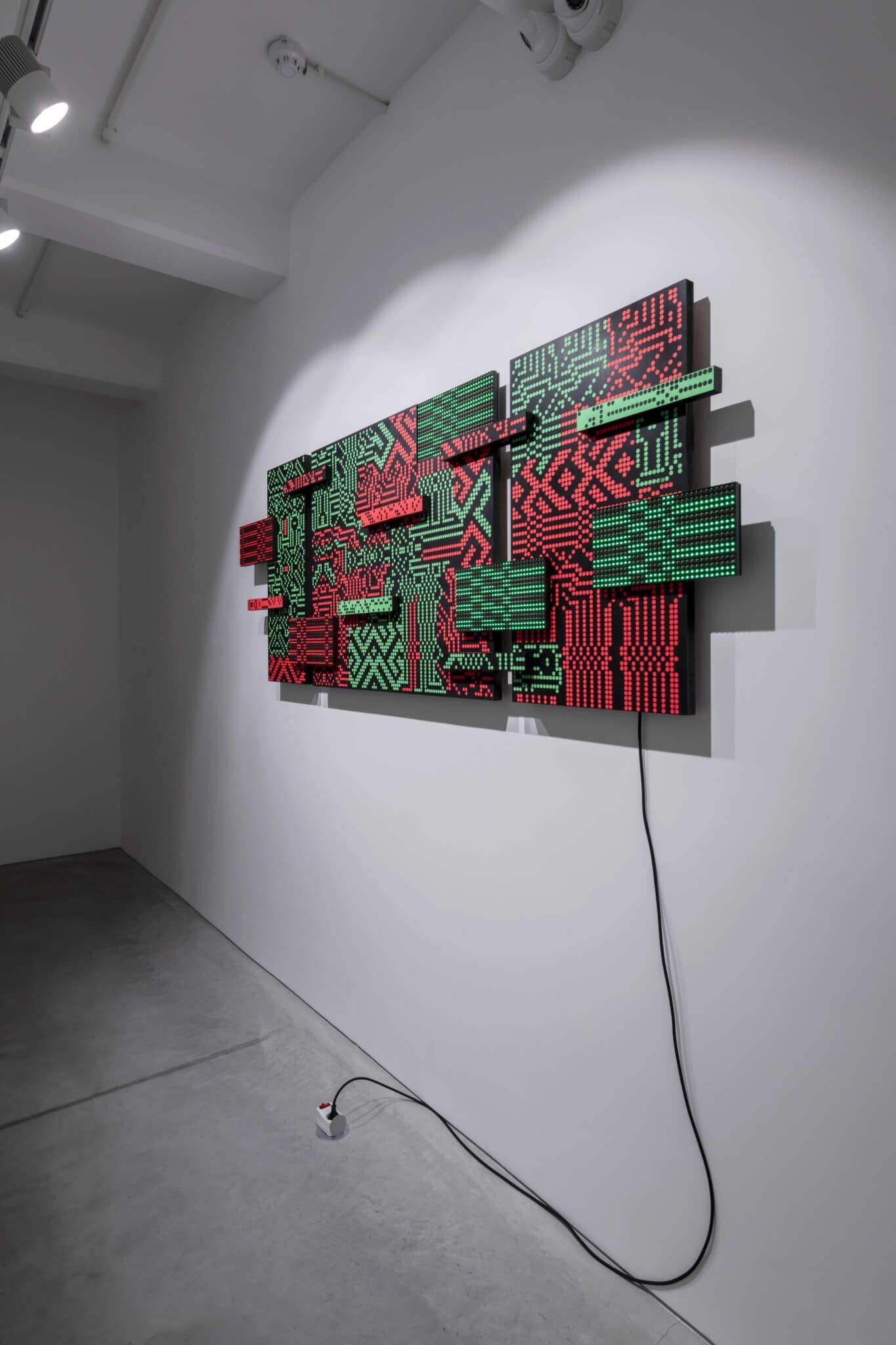 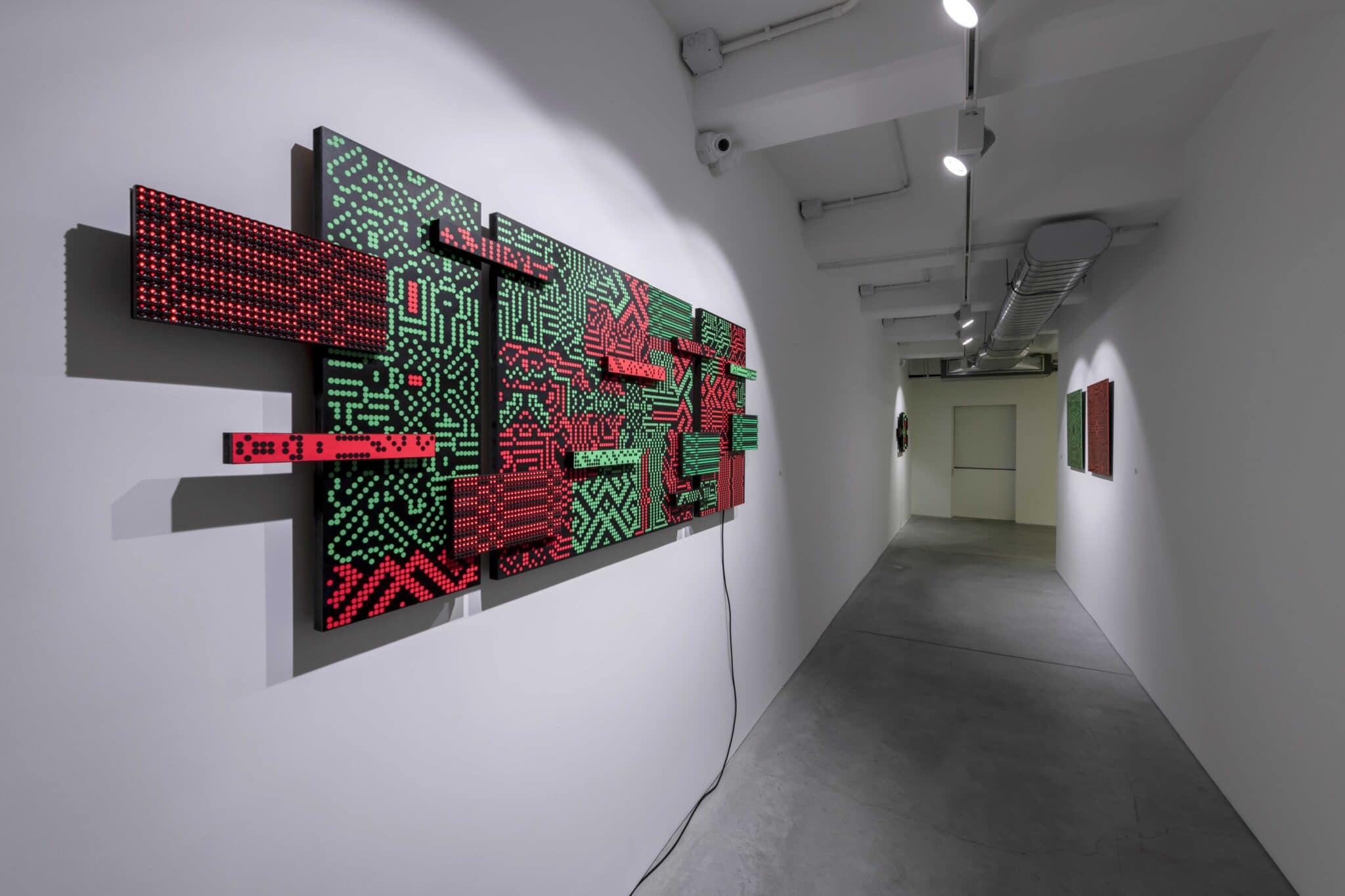 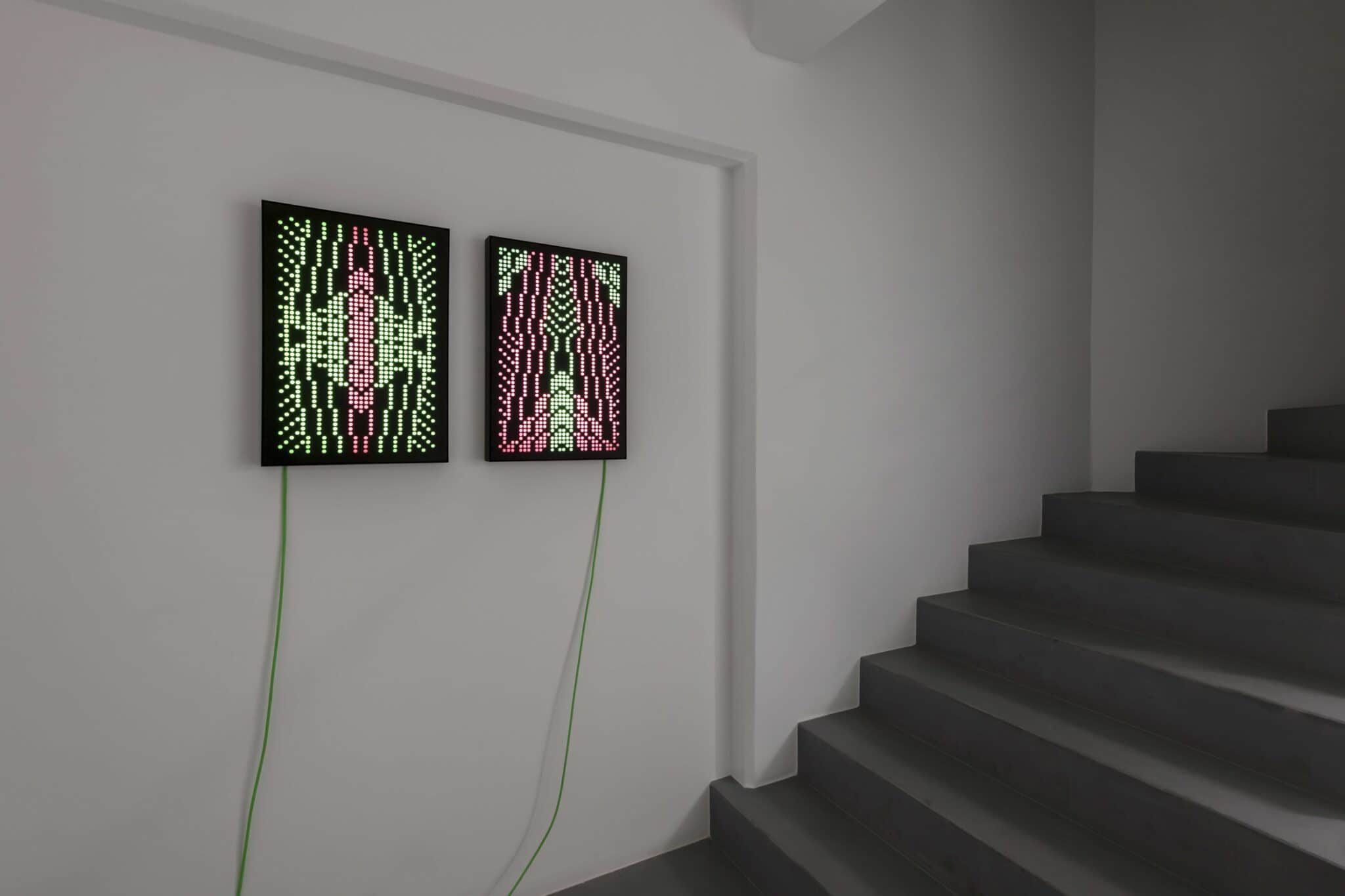