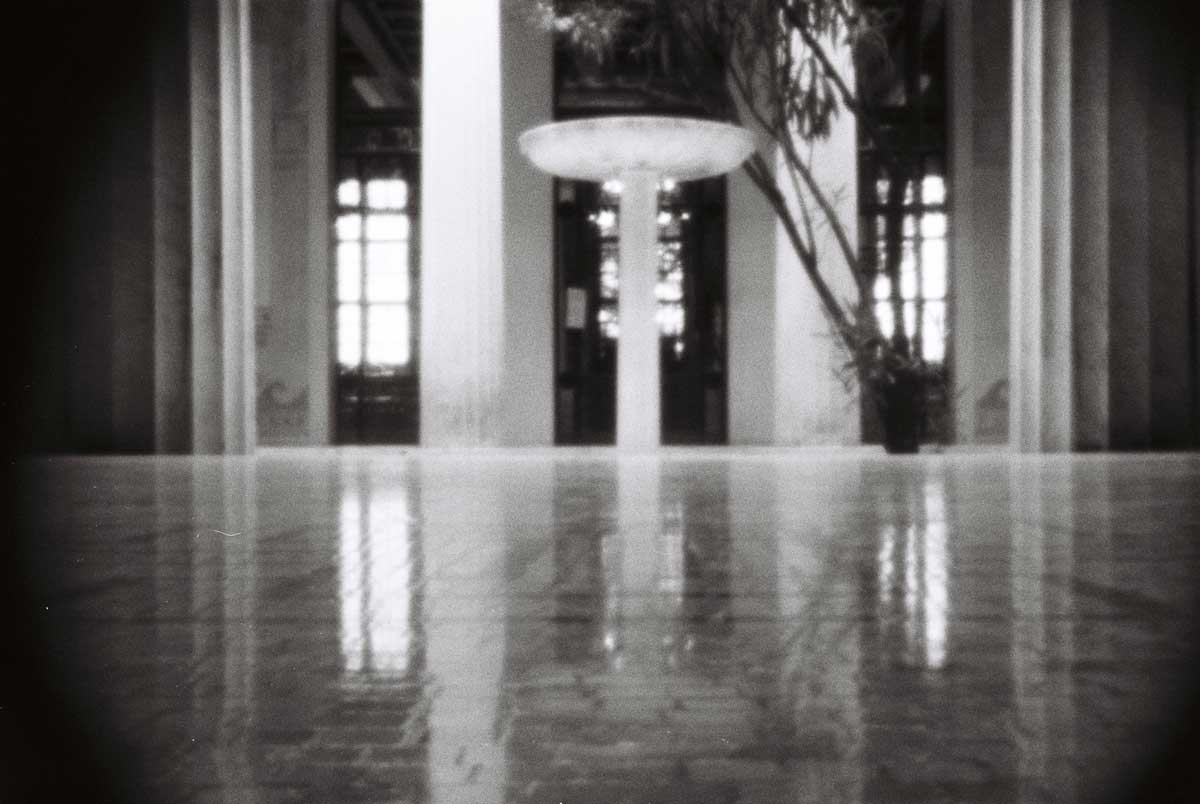 Spiegeler is moving; from one place to another and searching to depict the ‘genius loci’ (the protective spirit of a place) as well as the ‘non-places’, in Marc Auge’s description, ‘’if a place can be defined as relational, historical and concerned with identity, then a space which cannot be defined as relational, or historical, or concerned with identity will be a non-place.’’1

In our post-modern world, we move faster and our relations with places could be defined as disconnected; the non-places are the places of supermodernity and the world that moves faster day by day. Spiegeler uses these places of transcience that in a certain way do not hold enough significance to be regarded as ‘places’ in her photos;  a station, a motorway, an alley or a hotel room might appear as a captured image. People who take place or take action in these places have no connection except of their purposes, and by this, they create an indirect connection with each other and also with these places.

In a way, as the artist describes, she is in a search like Gaston Bachelard mentioned in his book ‘The Poetics of Space’; “We are never real historians, but always near poets, and our emotion is perhaps nothing but an expression of a poetry that was lost.”2

A place, according to Spiegeler, is not very simple as a locality, but consists of concrete things which have material substance; a shape, texture and colour, for instance. These all together form the environments’ whole character or its atmosphere.

It is in this very atmosphere, which allows certain places with similar or even identical functions, to embody very different properties, in accordance with its unique cultural and environmental conditions.

Spiegeler shows us the places of our everyday lives. We pass through the streets, the areas, the spaces that we never think of their identities or functions in the daily rush of our lives. When we stop and think about the effects of these spaces on our feelings, expressions and emotional status, these places become living organisms together with us in the atmosphere.

A pinhole camera clicks and captures a timeless image; that very space is the unique visual form of all our experiences, past and future actions, and sometimes our artistic creative souls, as we see these images in the production of a contemporary art exhibition. A reflection of the experience and timelessness comes into being thanks to Spiegeler’s camera and emotions; we trace the locus step by step, with the artist leading us in a timeless placeless atmosphere…

1Marc Auge, Non-Places: Introduction to an Anthropology of Supermodernity (1995) 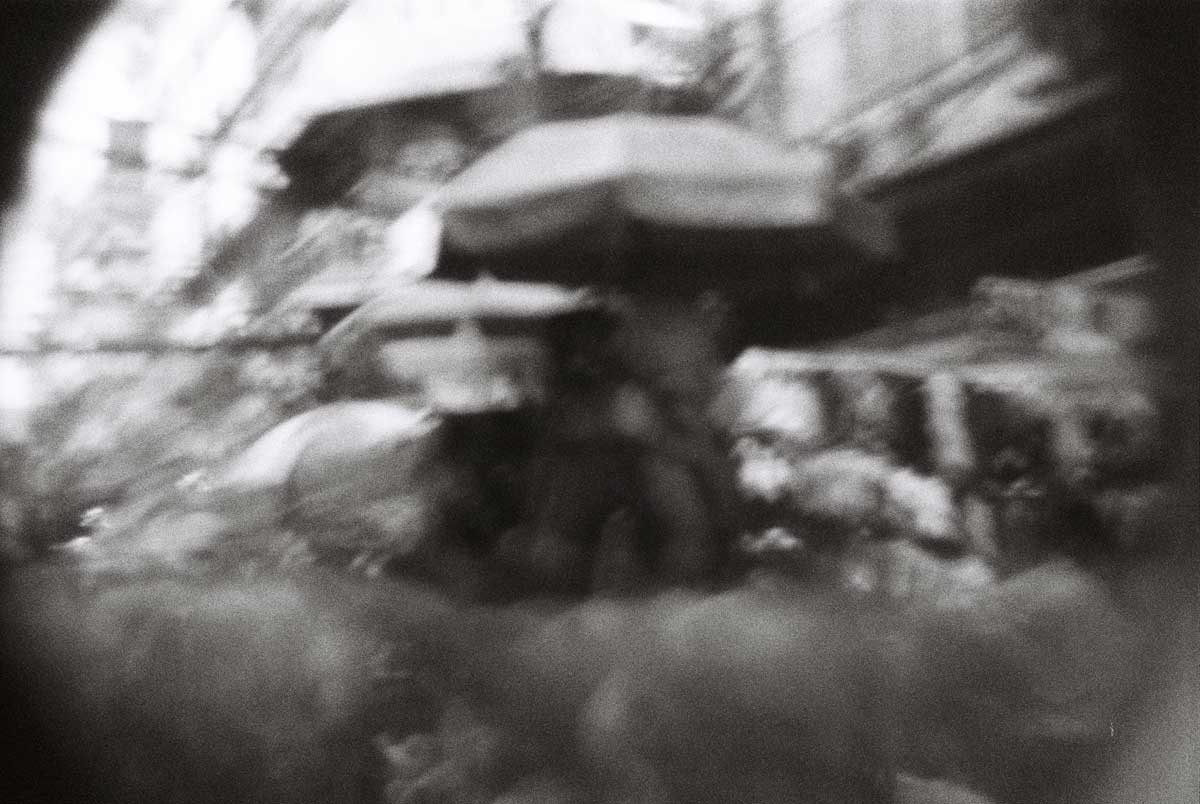 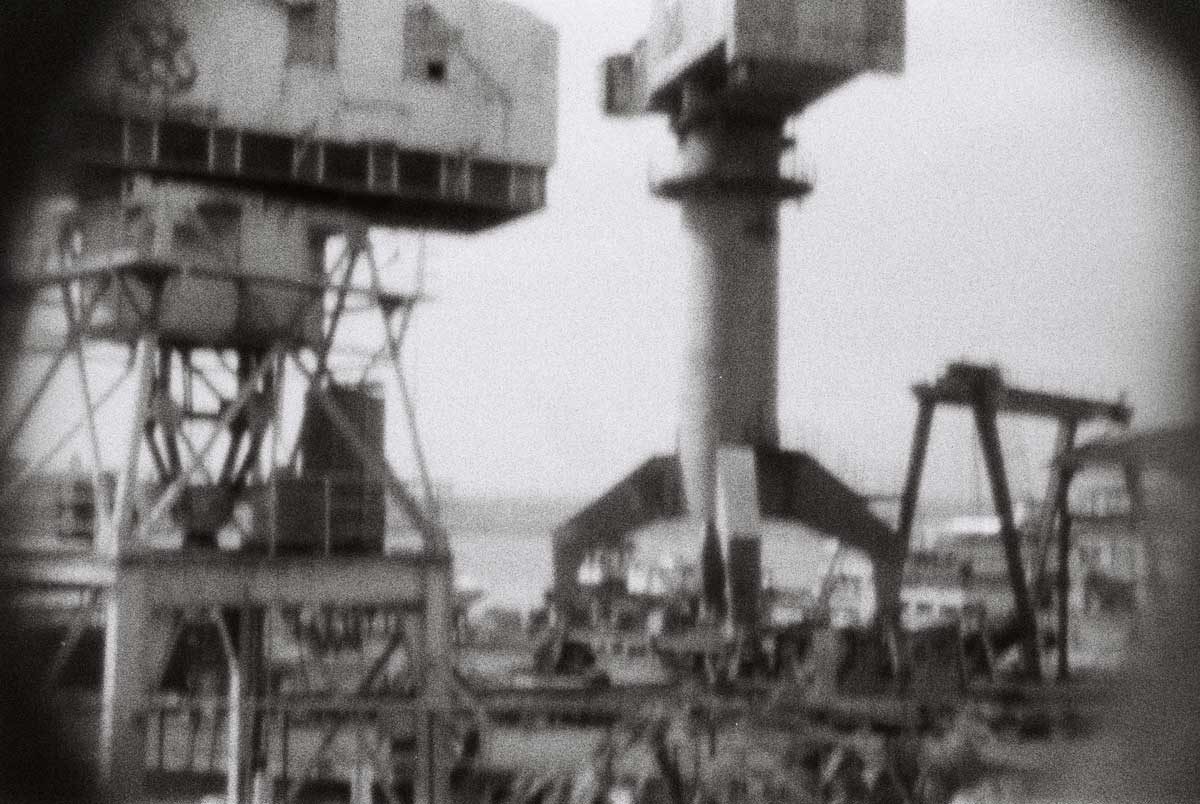