„Everywhere“ is an exhibition by a Berlin-based artist Ruth Biller, which discusses visual processes of picturesque movements in space. This involves transformation of figures/bodies in limited, as in limitless spaces.

Ruth Biller takes color as well as aspect formation of image processes and uses imaginary principles of metamorphosis, mirroring and repetition in motion. The topic of movement is the main idea in Ruth Biller works. This involves progresses which combine the cultural memory.

Ruth Biller used the archaic physicality of the Butoh dance form of media fragmentation and stylized it into a picturesque melancholy Happening in this exhibition. „Everywhere“ expresses Ruth Biller’s feelings during the time she stayed in Istanbul/ Kadıköy and produced her works in 2013. Exposedness in an environment that has no place for retreat is an experience that people on the go, on the run or in the transit area share. „Everywhere“ – stands for boundless, floating and omnipresent. The dance, specially the Butoh dance expresses elementary feelings in physicality. The elements air, water, earth and fire are part of the dance.

„The architect of Butoh“:
Tatsumi Hijikata created his first „Ankoku Butoh“ – „The dance of the darkness“ where he solved taboo subjects such as death and sexual perversion. Hijikata commented on his dance:
“Only the light is estimated today. But to whom does the light owes his existence? The back of the darkness, because he carries the light. There is no way to understand the nature of light, if you have never penetrated through-the darkness.” I am convinced that a prefabricated dance, which is made in order to be shown, is not interesting. A dance should not be danced, it should be caressed and fondled; here I am not talking about a strange dance, but about an absurd dance. It must be absurd. Dance is a mirror of thawing the fear. A dancer should dance in this spirit.

Istanbul:
During the stay, Ruth Biller experienced disquiet and precarious situations in Istanbul, the protests, the enthusiasm for football and the nightly sounds of the entertainment in Kadikoy, a district in Istanbul‘s Asian side. The large, ornamental paintings acting-in gold and reddish brown are the direct reaction of the night sounds in the clubs and on the street: a mixture of arabesque music and the gas bombs during the demonstrations. The mixture of pleasure and protest appears like Goya. Like the fear is resolved from the body by dancing.
Ruth Biller is fascinated by the opulence of Baroque, the chaos of forms. The figures are gliding in swirls and whirls, like a pull going up and down. Spherical figures connect with the space and become part of the elements.

Ruth Biller was born in 1959 in Singen, Germany. Since completing her art studies at the Art Academy in Stuttgart, Germany, she has participated in many art shows, e.g. Berlin March 90, an international exhibition in Braunschweig, Germany, and at Ingeborg Wiensowski, Berlin, a journalist for Der Spiegel. Her work has been presented at Kunstverein Braunschweig, Marburger Kunstverein, Landesmuseum Sachsen-Anhalt (Gemäldegalerie Georgium), Foundation Starke, Berlin and in many galleries in Stuttgart, Munich, Berlin and Rome. She was an artist in residence at Foundation Starke in Berlin.

Galleries have presented her paintings internationally at art fairs like Art Karlsruhe, Messe Zürich, and Unfair Köln. She had a solo presentation at the international art fair Berliner Liste in 2007 and at Scope Miami, USA in 2008 curated by Jane Hart, lemonskyprojects. Many magazines have published articles on her work, e.g. Art, Artforum International, Pan, Artinfo Berlin, Tip- Berlin, Der Kunsthandel and many daily newspapers. She currently lives and works in Berlin. 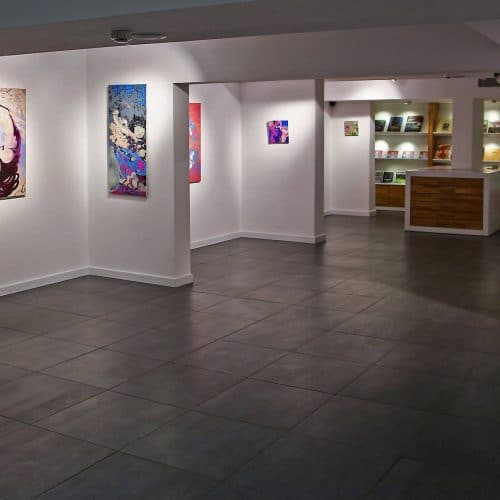 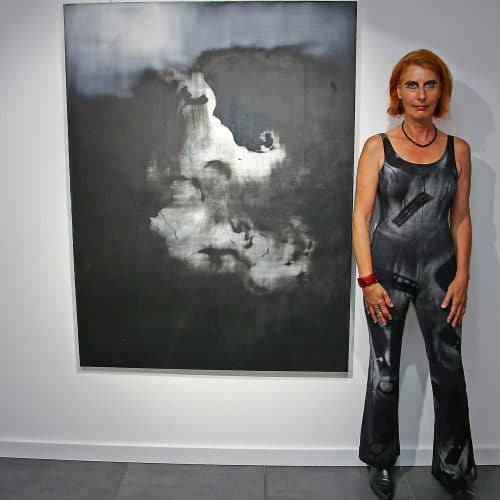 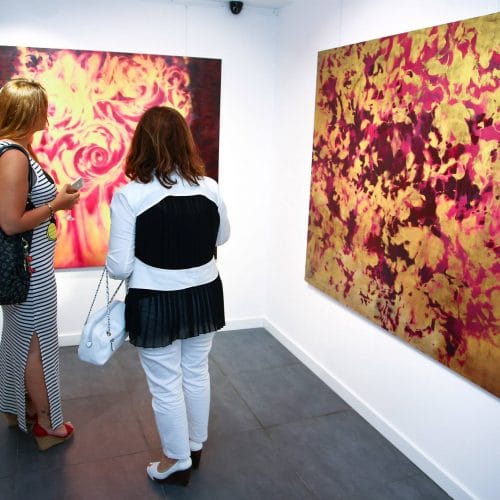 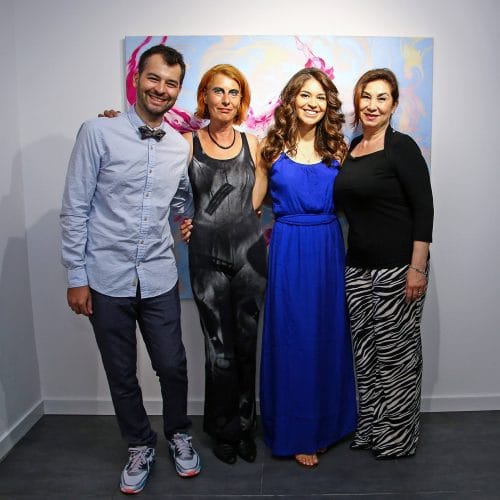 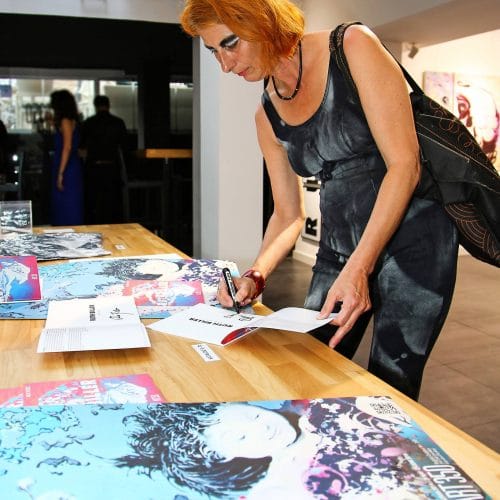 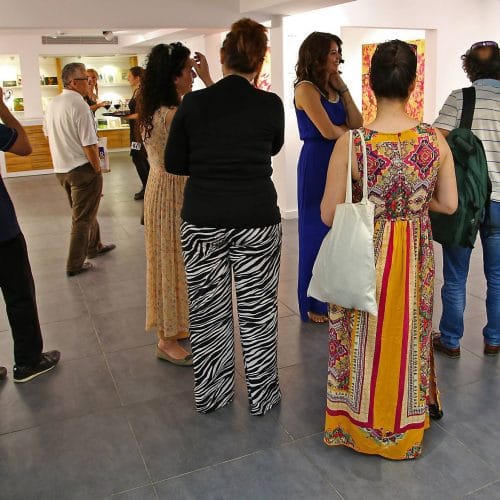 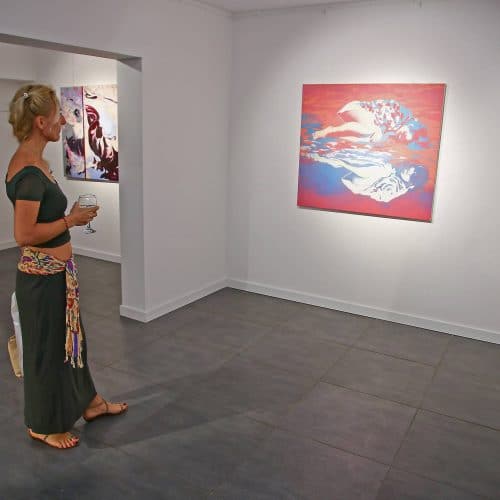 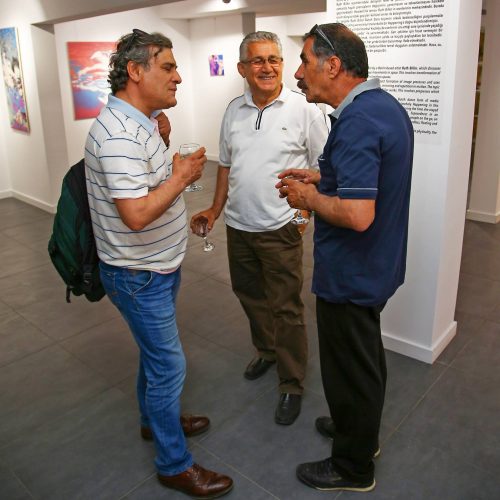 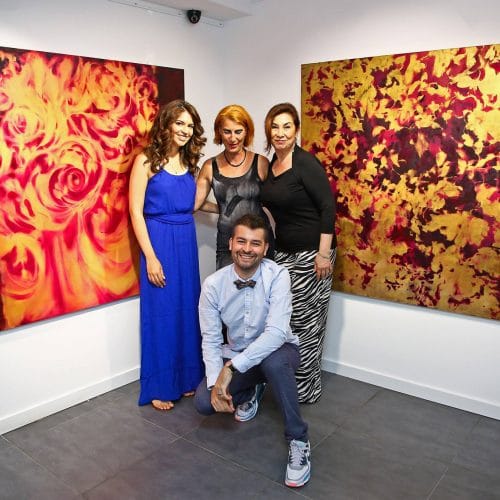 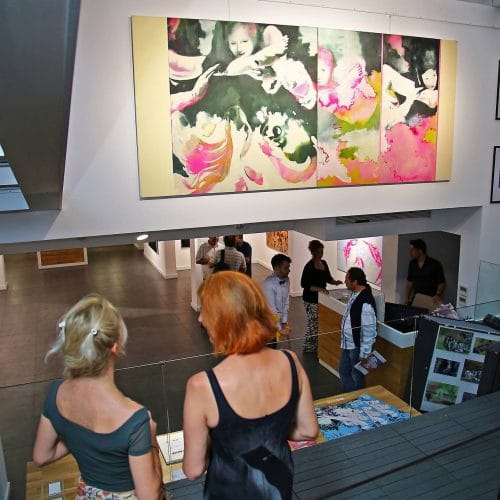 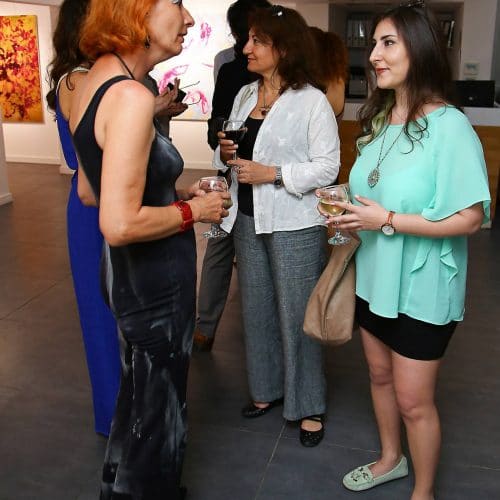 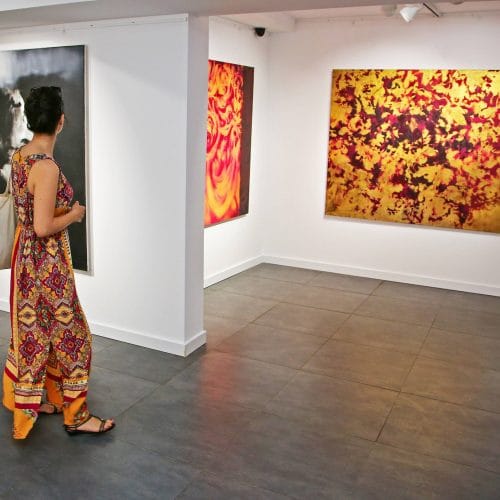 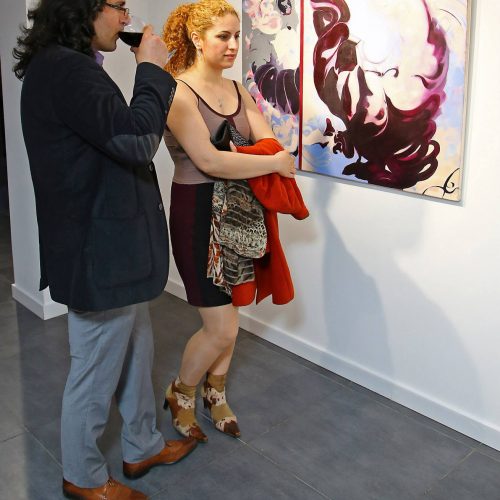 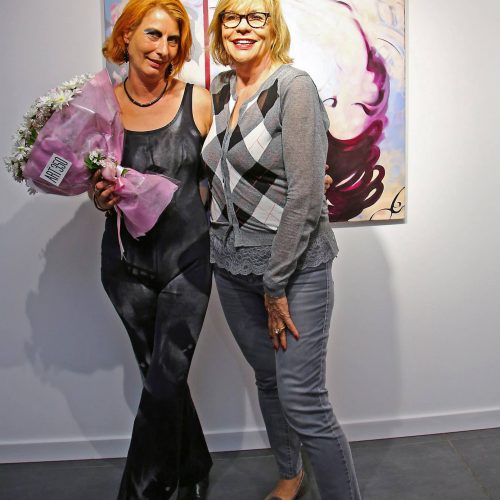 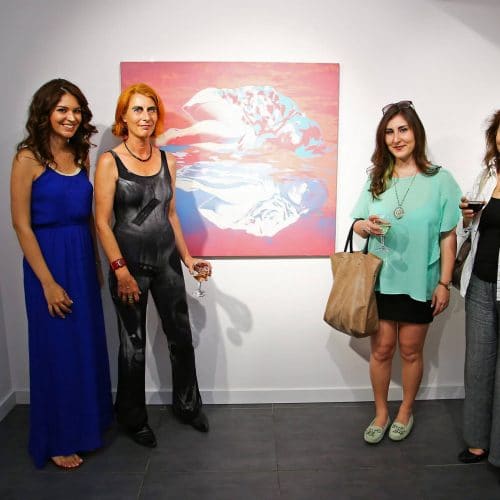 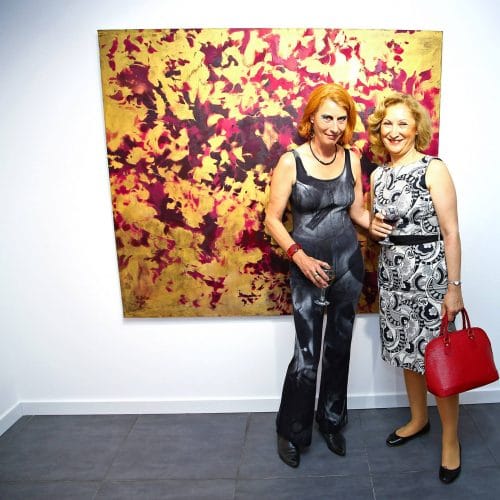 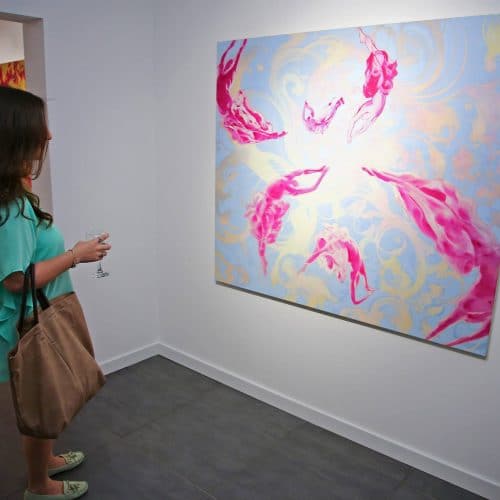 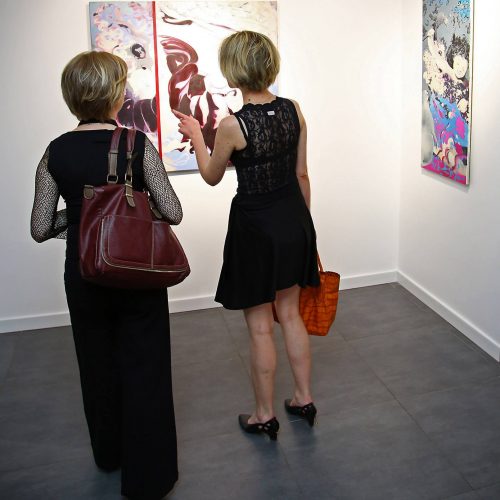 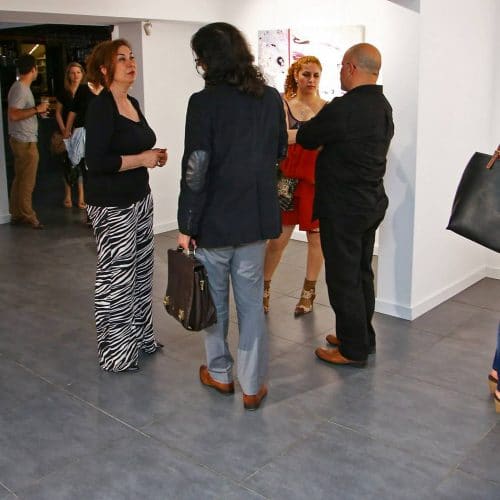 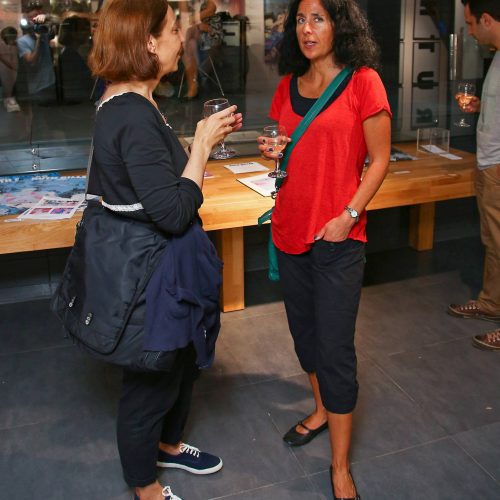 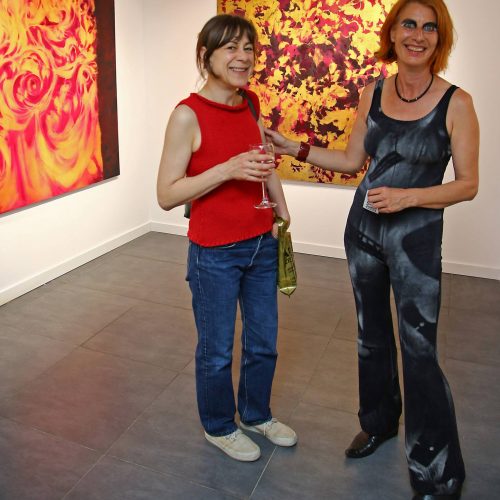 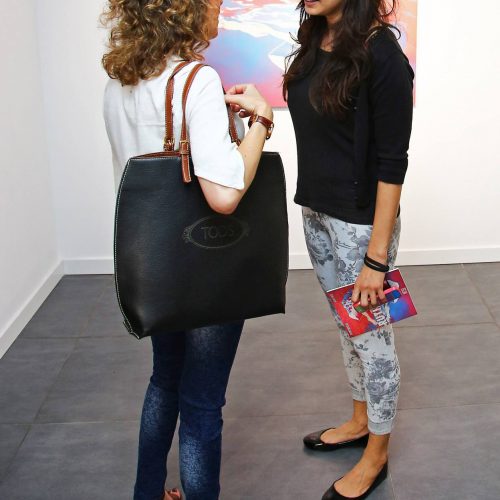 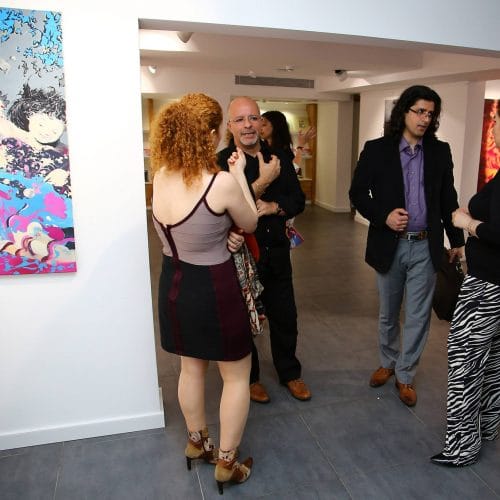 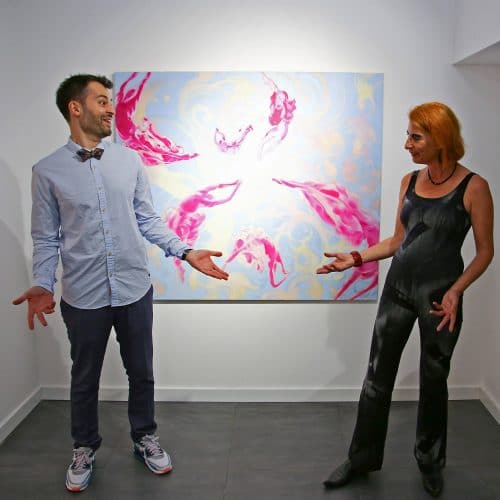 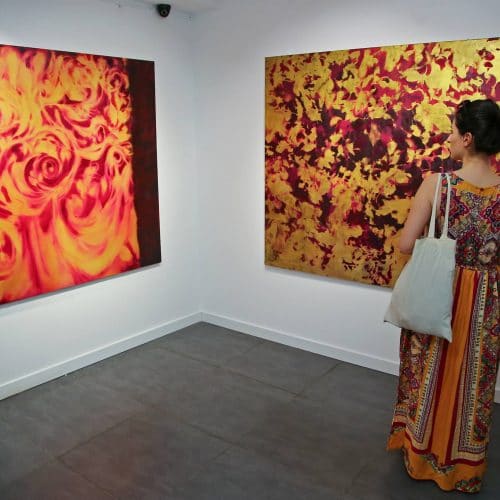 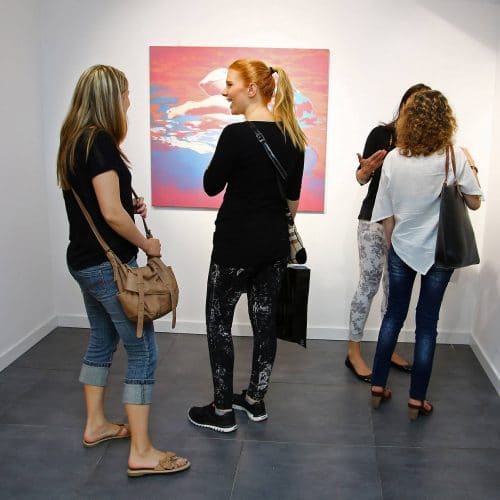 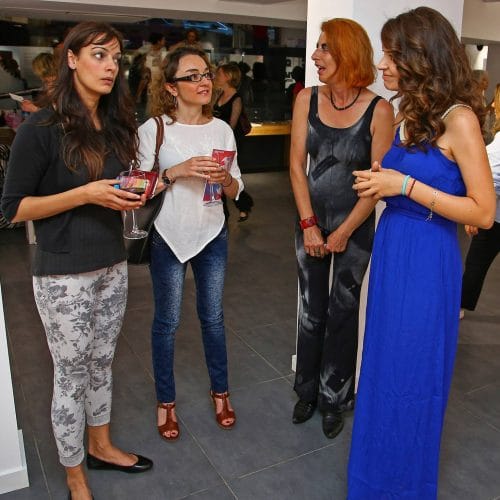 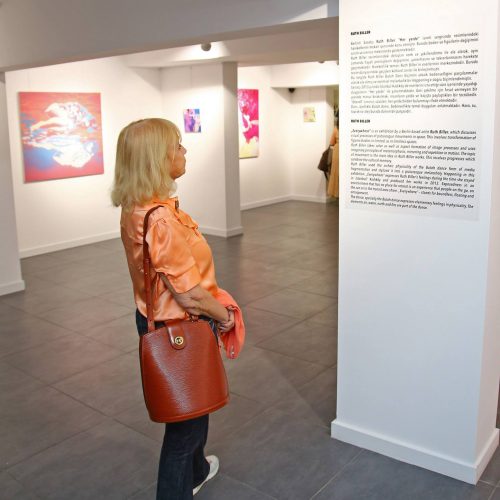 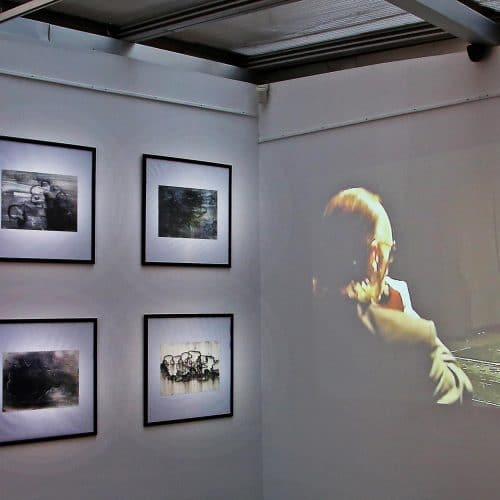