Anna Laudel Düsseldorf presents the solo exhibition “Chiaroscuro” by the Berlin artist Ruth Biller during the summer months. The exhibition title “Chiaroscuro” refers to the stylistic device of chiaroscuro painting developed in the Baroque period, with which bodies, gestures and objects are illuminated by strong contrasts. In her paintings, Ruth Biller uses Baroque pictorial motifs and spatial concepts that aim to dissolve the boundaries of the material-spatial world. The paintings consist of both real and painted parts. By separating and reassembling the canvas, by repeating motifs, the impression of individual cinematic images is created. They recall the principle of the domino game and combine different perspectives into a whole.

Through the historical background of her pictorial motifs, the depiction of the staged, masked and disguised human being, the artist creates an arc of tension with today’s everyday culture and deals intensively with current themes such as “fake” and disinformation. “It is about exposing concepts of space as centres of human feeling and memory to current concerns (gentrification, environmental pollution) through an organic understanding,” says the artist.

Ruth Biller freely translates processes such as enlargement, colour filtering, negative-positive effects and form-alienating lighting into painting. In doing so, she invents movement in the process of creation, seeks to lend duration to the gaze composed of different temporal planes, which is always only a moment in time, and combines raw aspects of realism with the diversity of the Baroque.
In her ‘Chiaroscuro’ series, the artist works primarily with traditional painting materials such as oil, gouache and watercolours. Thus she experiments with layering and glazing, places silver pigment on a dark ground, creates flotsam of golden tones. (Lostandfound, 2021) 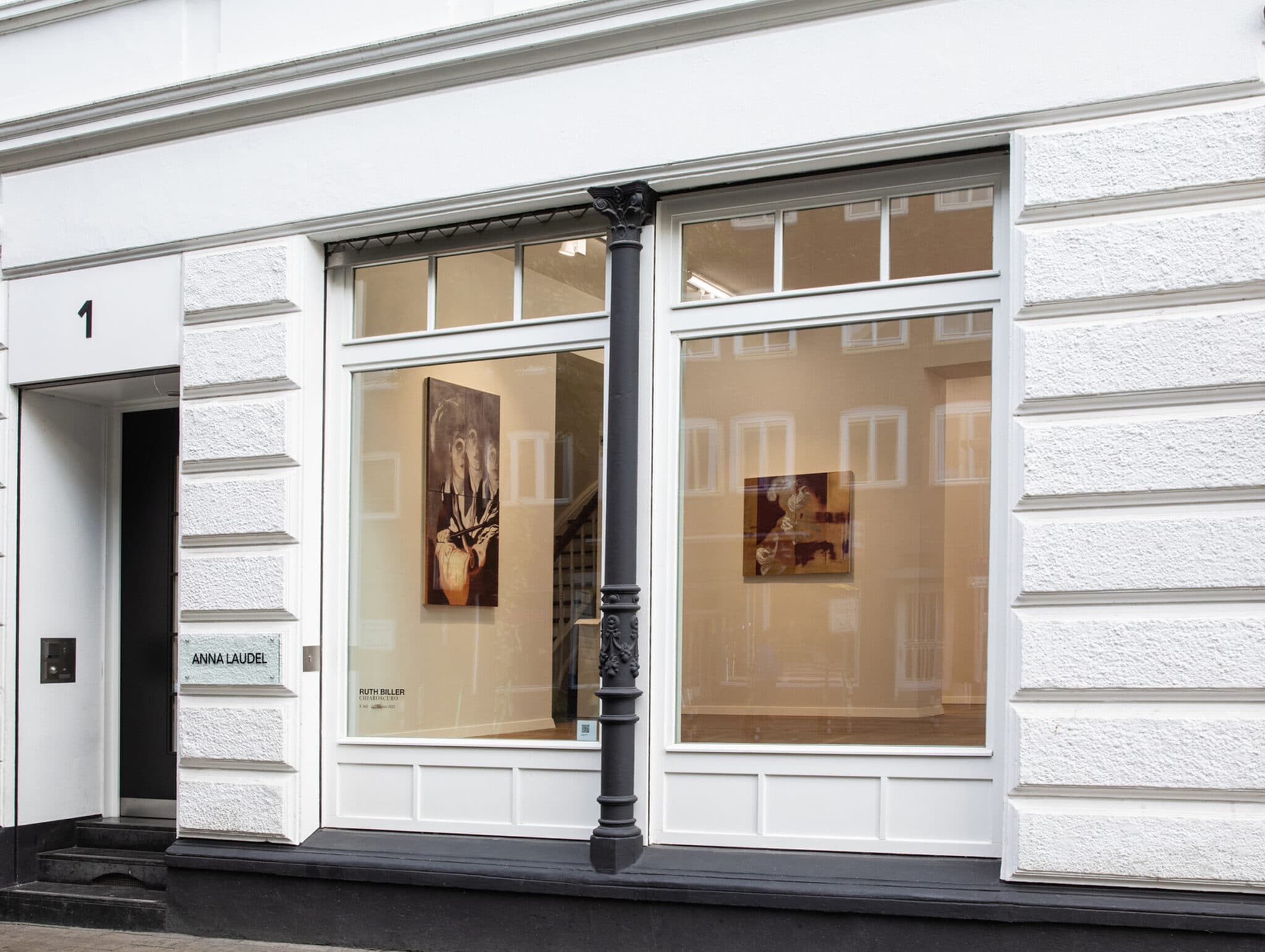 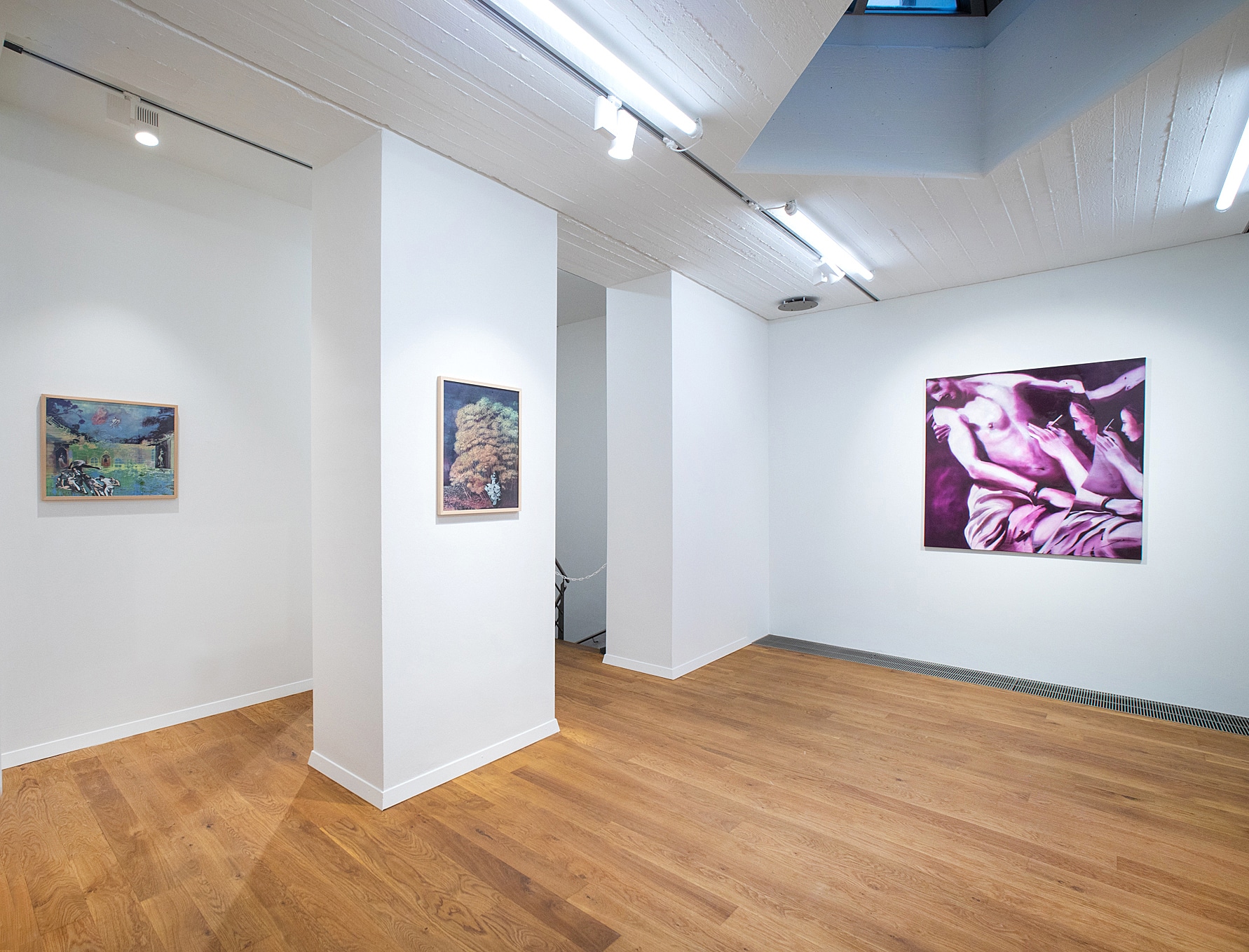 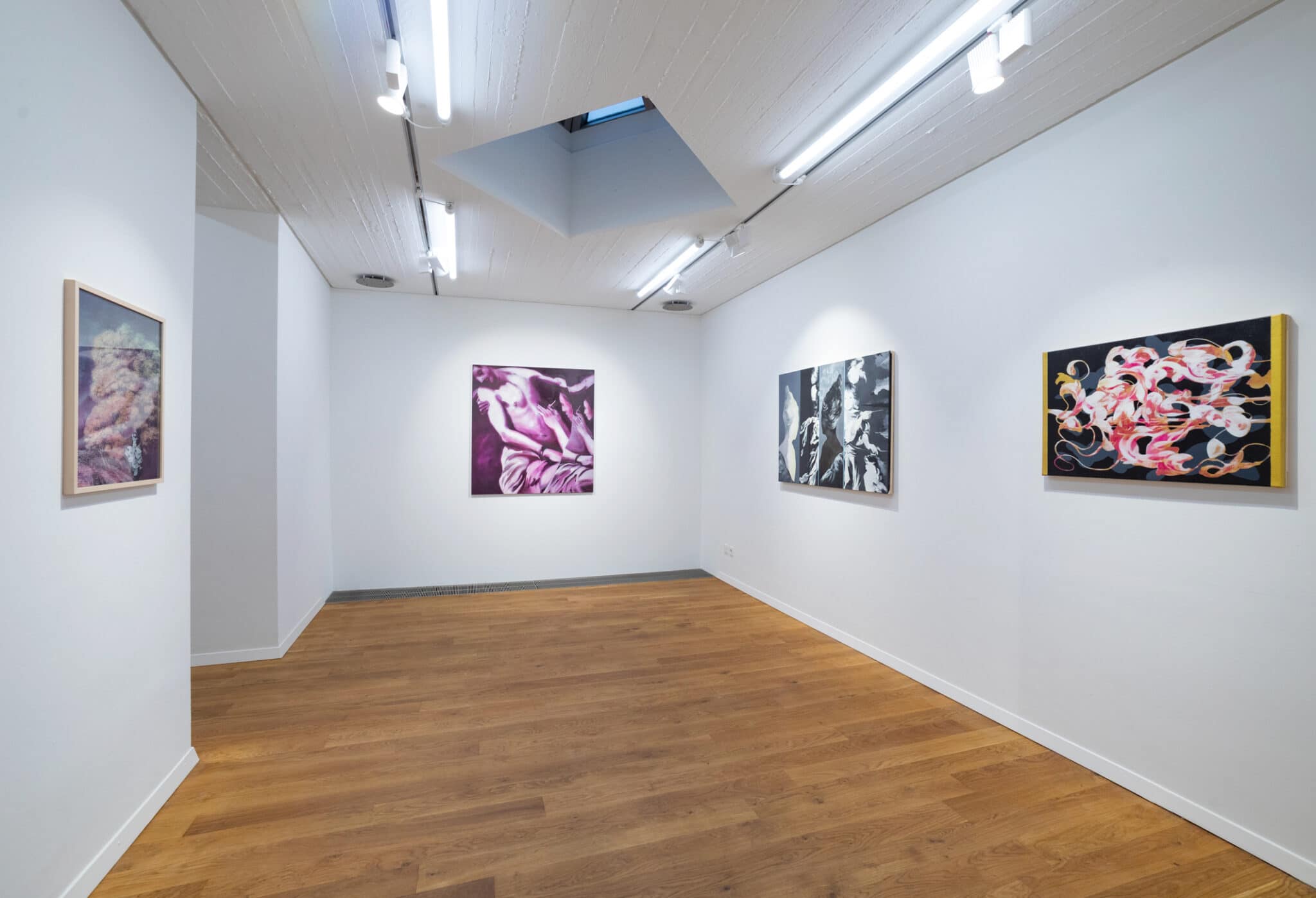 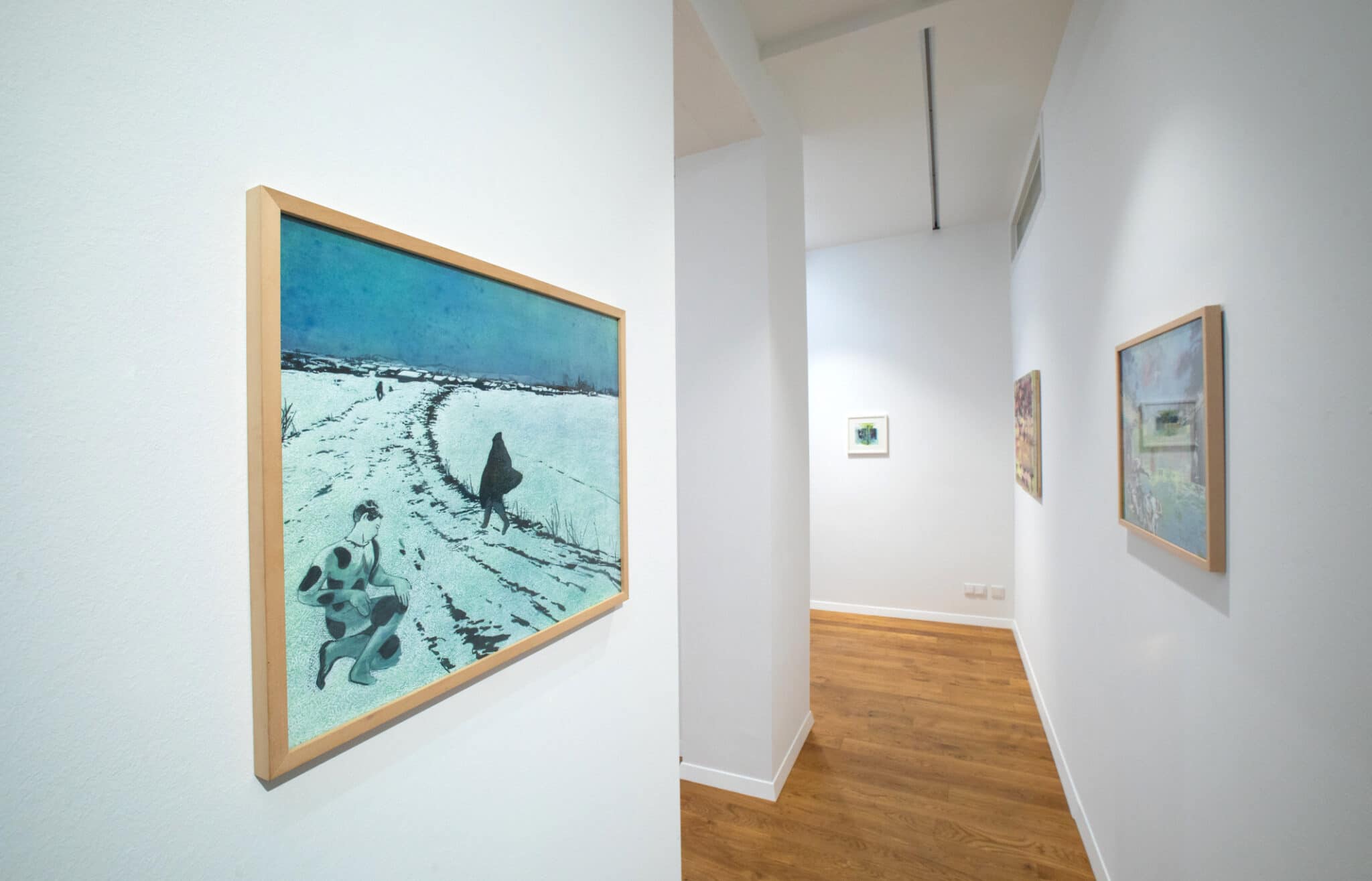 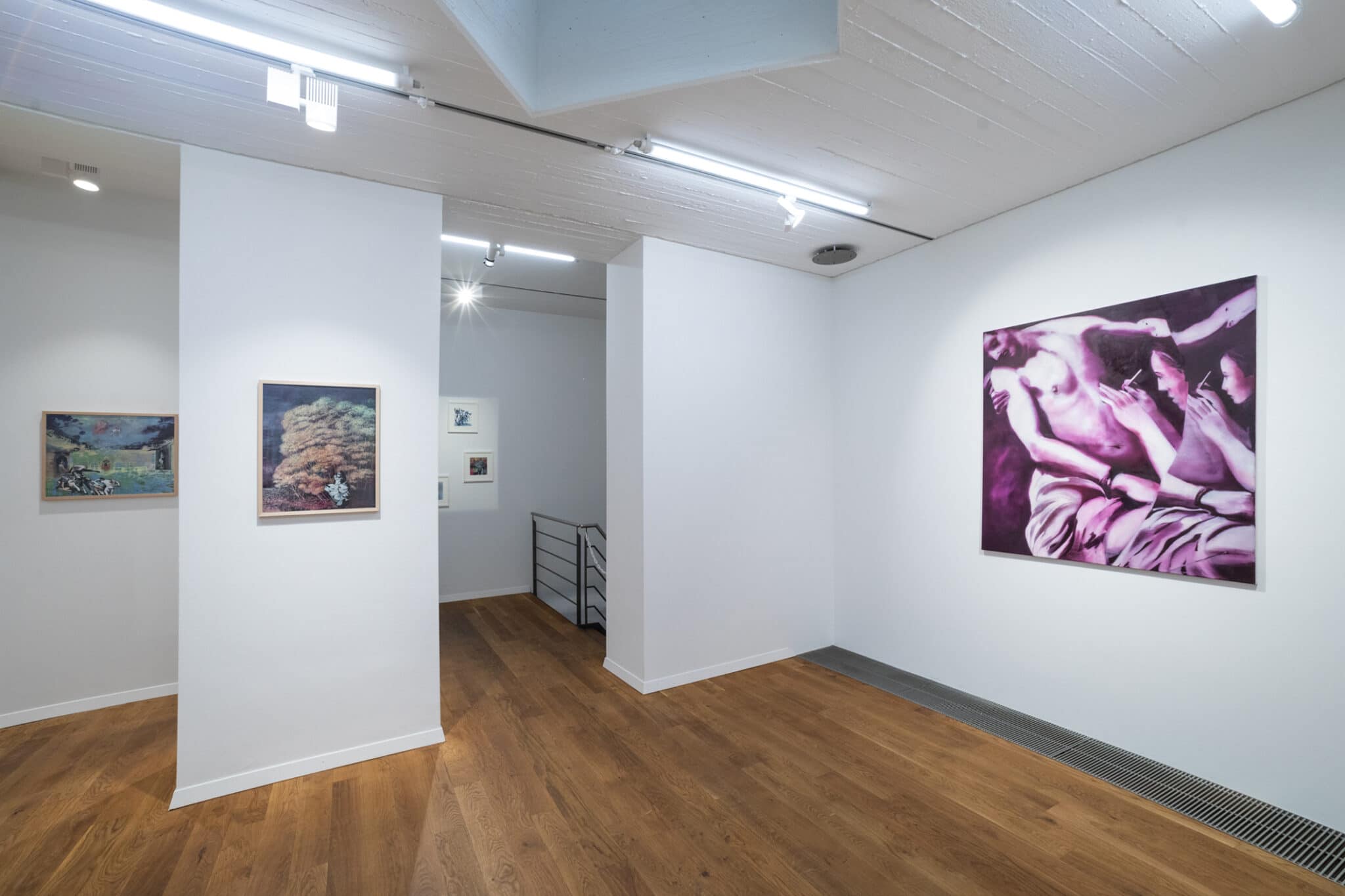 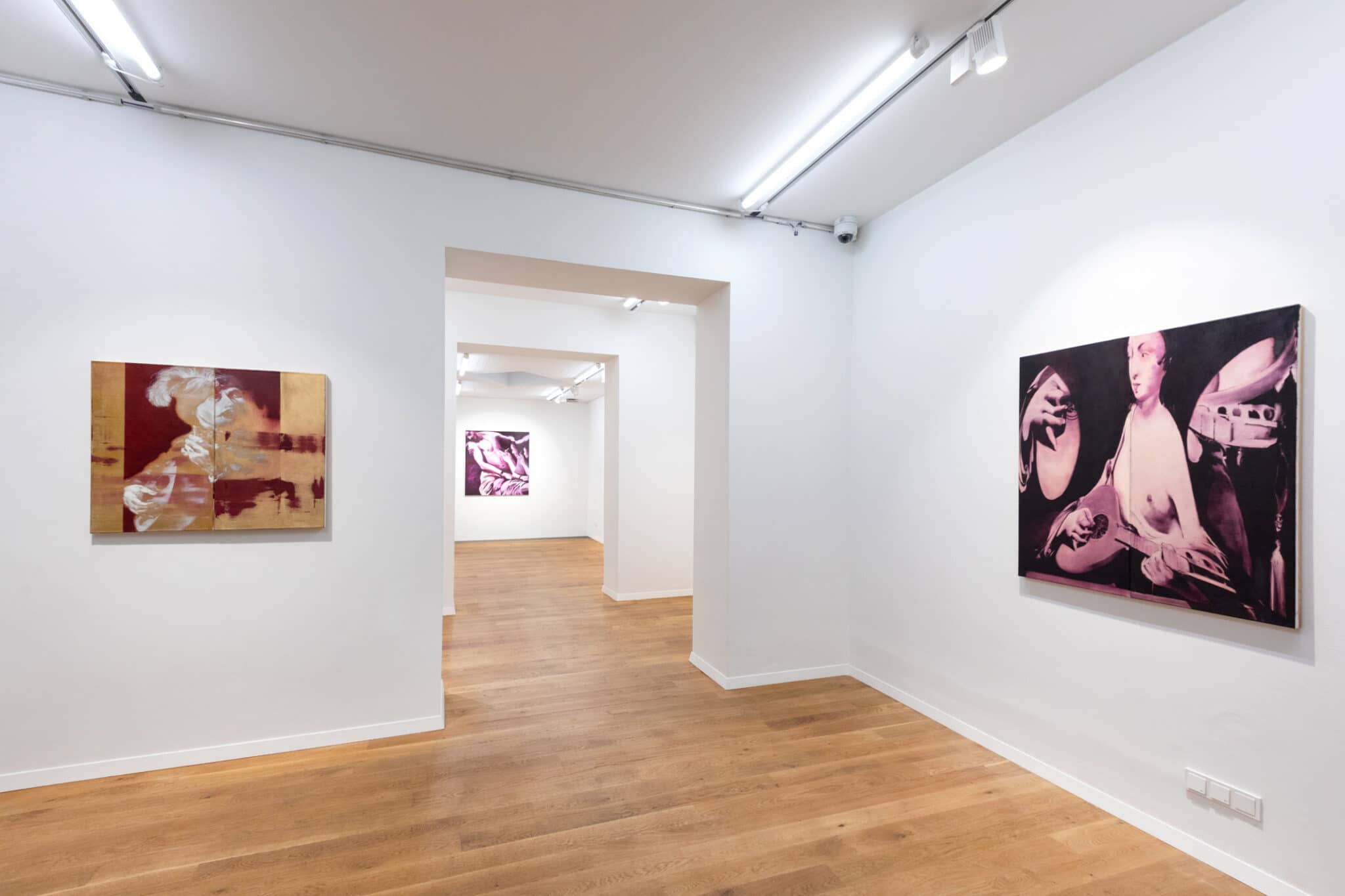 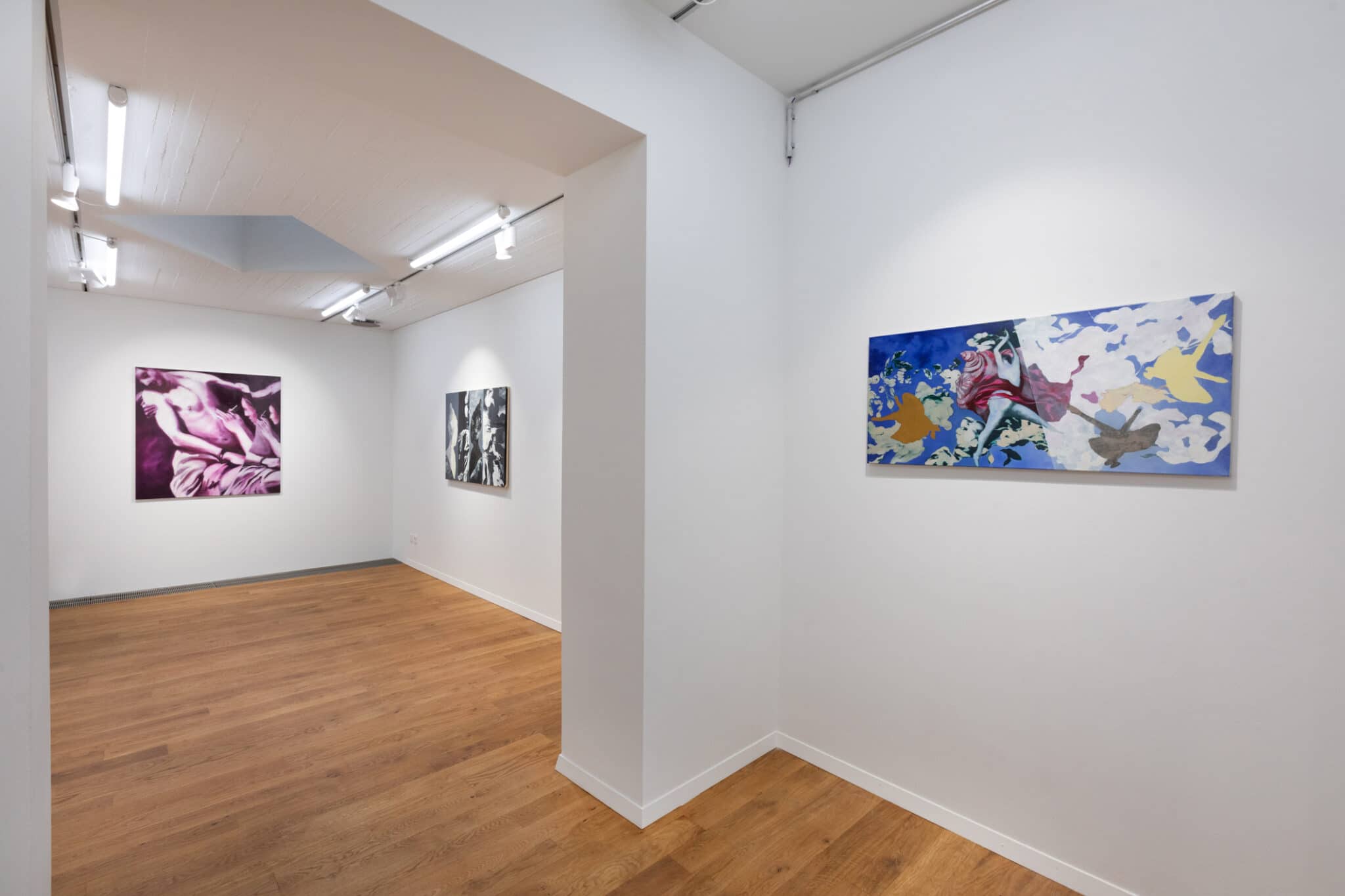 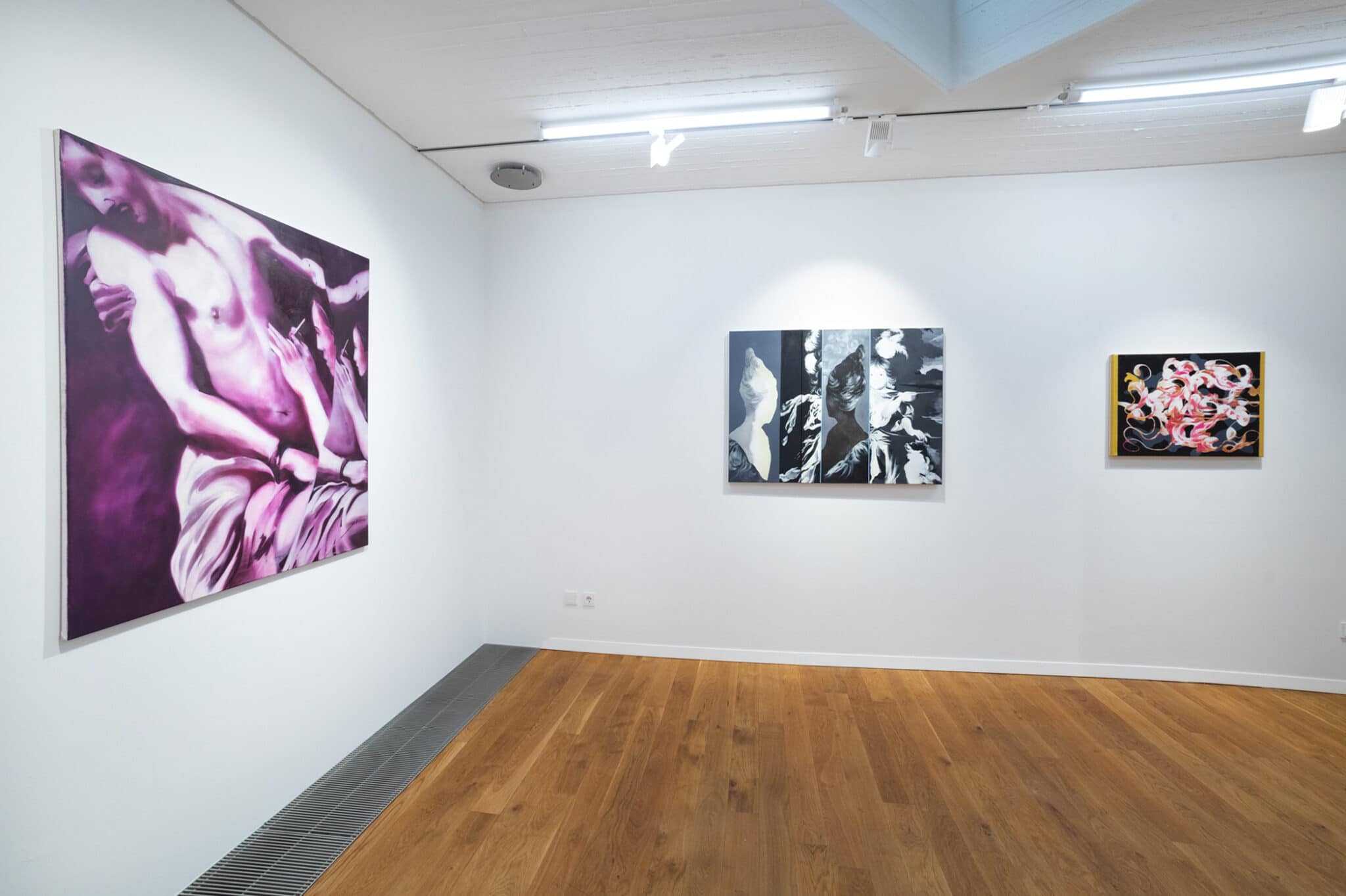 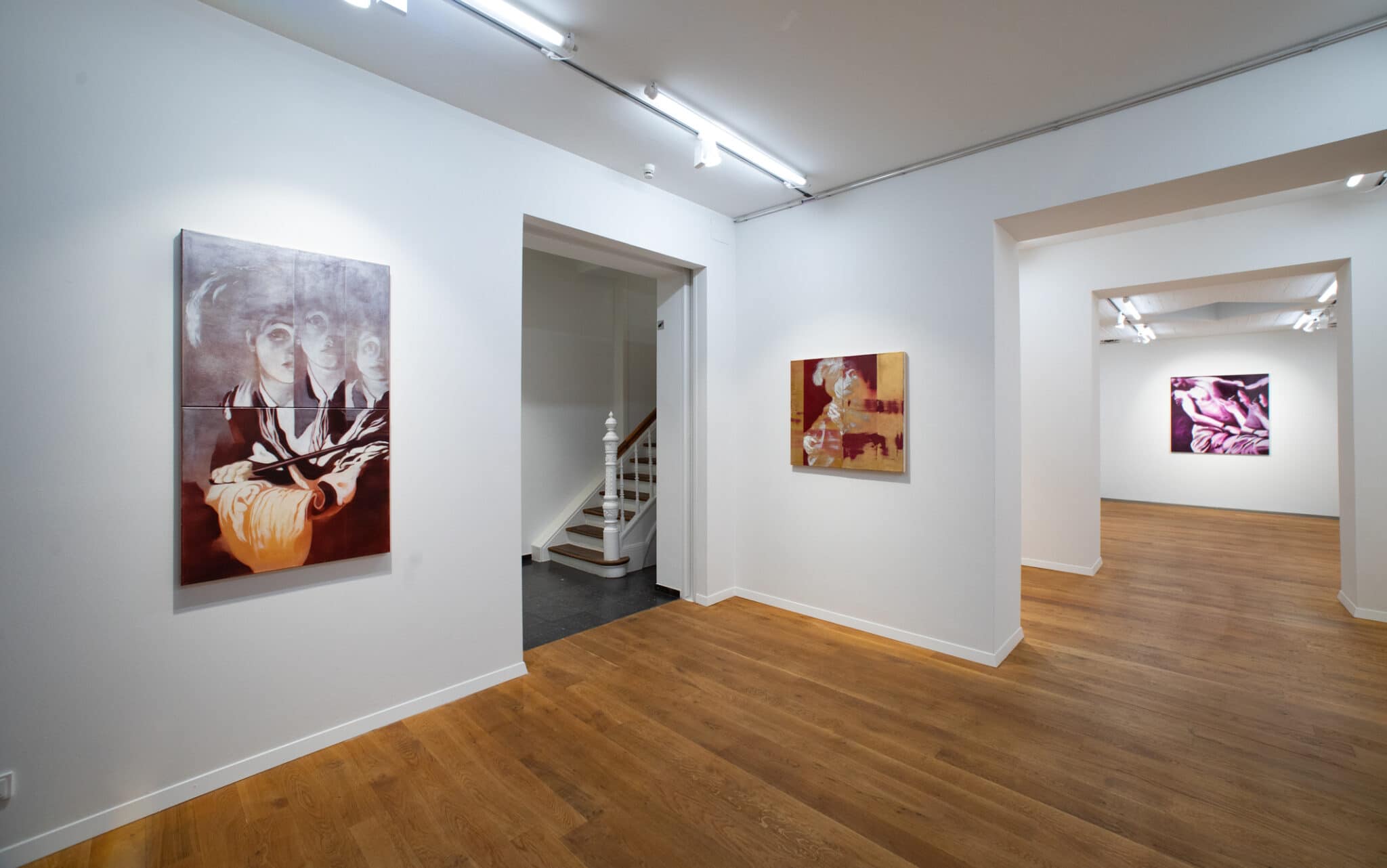