Ahad Saadi was born in 1980 in Tabriz, Iran and had started his art career in 1999. He gave the name Azarnegari to the technique which he evaluated individually, that has the meaning of drawing with fire; in this style, neither pencil nor any type of paint is being used, the very small pieces of textile are being burnt and pasted on top of each other. Saadi has registered Azarnegari in 2008 officially by the Ministry of Culture of Iran in the capital, Tahran, as a new and unique style. 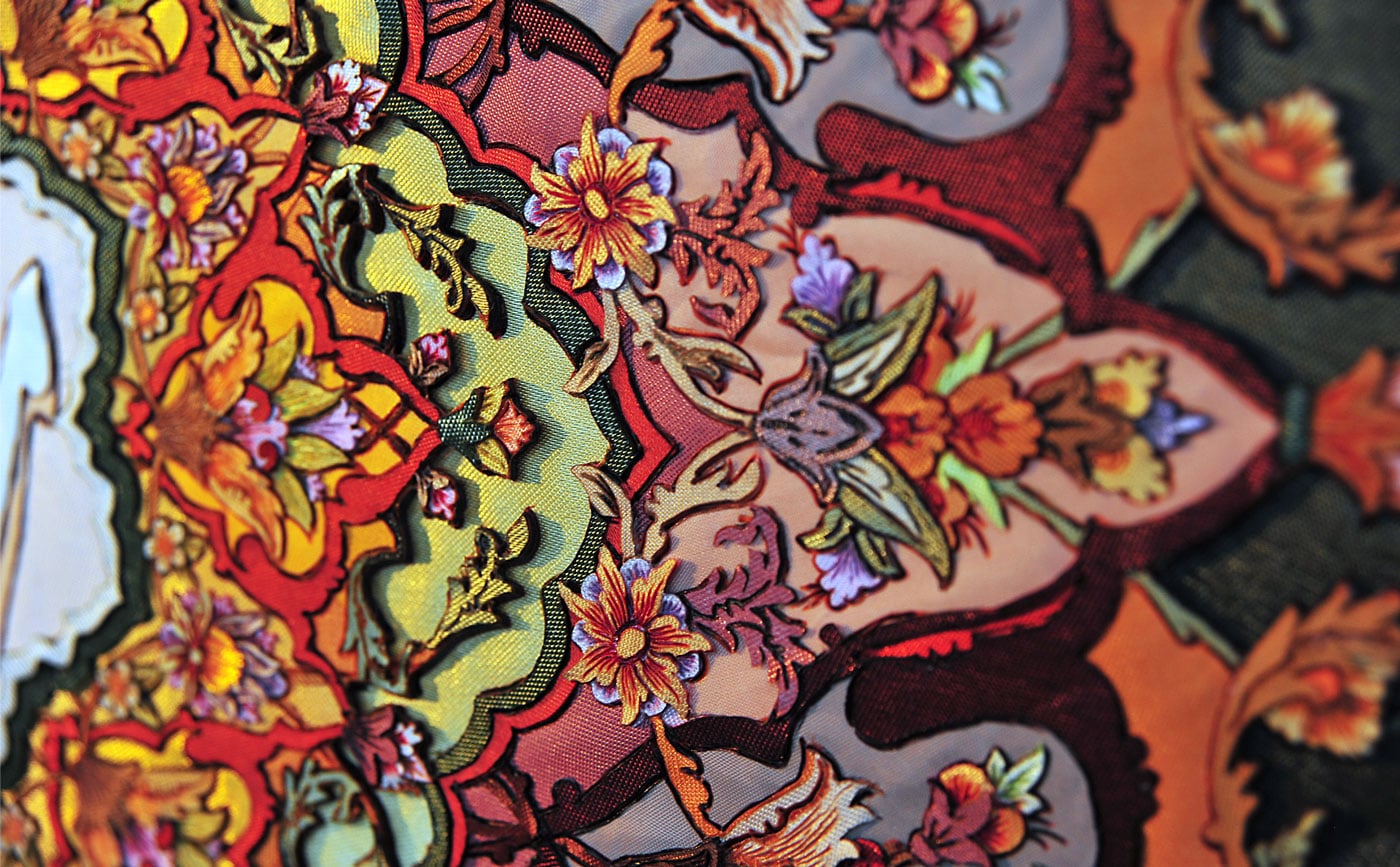 Saadi used to like playing with fire in his childhood and therefore, his family had always tried to keep him away from fire. The artist used to accompany his father who was one of the important carpet and textile merchant in work. One day, while he was playing with fire, it dropped on his mother’s textile pieces and he discovered that the pieces were sticking on top of each other; with this discovery, he first started planning the technique which he would evaluate in time. In 2011, he started studying graphic design in university, but could not benefit from it and has developed his own technique in modern art, mostly being influenced by the traditional illuminated hand writings and miniature patterns of Iran.

In his works which are created with influences from Iran, Saadi is being nourished by his own feelings and the deepness of these arts. He produces works in strong connection with nature, philosophy, love, universe and human itself. The artist combines evolution, the energy of life gained with love and compassion, also its important relation with nature.

Ahad Saadi’s multi layered and multi textured new works that cherish with the inspiration from Iran’s mystical and philosophical culture, are meeting their viewers at ART350. The artist currently works with this technique in the fields of contemporary illuminating, miniature, contemporary calligraphy, modern painting and sculpture. 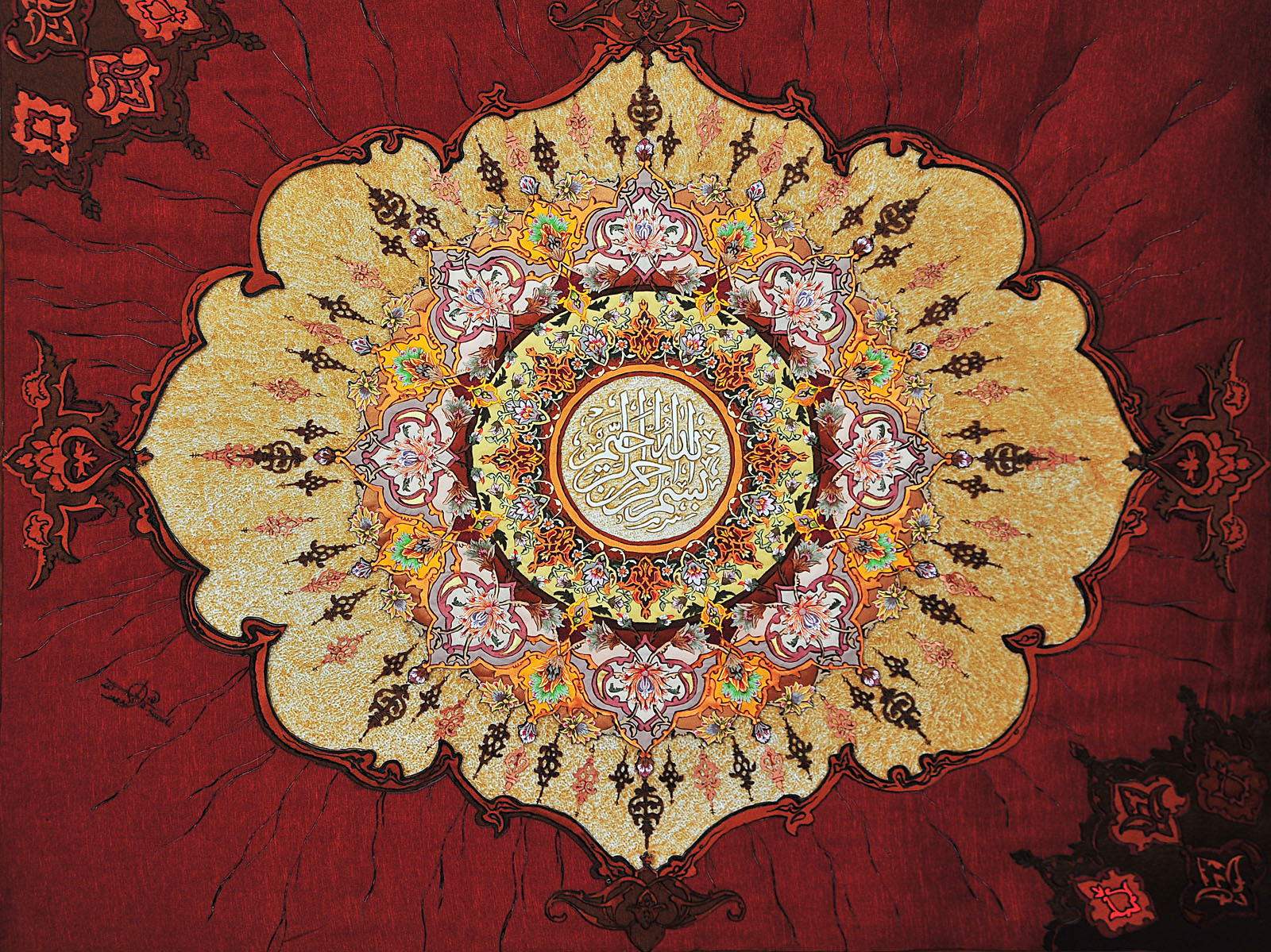