Anna Laudel Düsseldorf showcases “The Last Orientalist” by the Turkish artist Sarp Kerem Yavuz between 16 March –  extended until July 2, 2021. Curated by Sena Çakırkaya, the exhibition deals with the political and cultural tides impacting today’s world and Turkey, the confusions surrounding identity and sexuality, and patriarchal culture. In tackling these issues, the artist meditates on the similarities and differences between the East and the West. The artist and curator, who came together for the first time in 2013 for a photography exhibition at the Istanbul Modern Museum titled “Close Quarters”, this time present a carefully curated overview of Yavuz’s various series produced since 2010.
With the ironic meaning hidden in the title, “The Last Orientalist” features the 10-year creative journey of the artist, who, throughout his career, questioned representations of masculinity in the East and the West based on his own homosexual identity. Putting forward an ideological perspective on the art history of both territories, Yavuz reverses the language and techniques used in orientalist paintings of the Western world, where painters would portray the East the way they imagined it to be.
Sarp Kerem Yavuz explores his culture, gender and history based on his personal history, as well as the individual stories of others, with the ‘Substitutes For My Father’, ‘In the Closet’, ‘Maşallah’ and ‘Curse of the Forever Sultan’ series, and he critically, boldly and ironically examines his surroundings.

Substitutes For My Father

Based on his own relationship with his father, the artist’s first series ‘Substitutes For My Father’ also kickstarted his artistic career at the age of 21, making him the youngest artist ever to be exhibited and included in the permanent collection of the Istanbul Modern Museum in 2013. The series is comprised of various men with different cultural backgrounds talking about their relationships with their fathers. This portrait installation, which consists of experimental polaroids produced by the Impossible Project in the 2010s, depicts its participants placed upon a wall of anonymous quotes about father-son relationships, gains a sociological aspect due to the diversity of these memories as well as the universal qualities of these relationships. Addressing issues of sexual orientation, violence, emotional trauma, affection, or lack thereof, love, and ultimately, family, in Substitutes for My Father, the viewers are able to recognize traces of their own families and memories, and perhaps reconsider the gender roles taught to us in both private and social life.

In the Closet
Yavuz’s practice of thinking about defined gender roles continues in his series titled ‘In the Closet’. During his university education in the USA at the historically progressive Oberlin College, he took large format photographs in the vintage locker rooms of the college varsity sports teams. On the one hand, this setting seems familiar because of the TV series and movies he grew up watching in Turkey. On the other, it is something he is foreign to. In these photographs, he reimagines these spaces and the people who inhabit them, acknowledging fully that at times, his own presence as the outsider/viewer renders the scenes homoerotic.

Yavuz’s early series ‘In the Closet’ continues with his new photograph works in which he stages the social relationships amongst men in Turkish baths. Through private spaces shared by fellows such as locker rooms and baths, the artist reflects on the similarities and contrasts in male camaraderie between two different geographical locations and societies.

Maşallah
In his ‘Maşallah’ series the artist uses traditional geometric designs and Iznik tiles from the Blue Mosque, the Hagia Sophia, and the Topkapi Palace as well as other iconic monuments from the region, employing a vast archive of decorative Turkish arts as his source material to take a stand on the identity definitions of the region. In these photographs, the naked male form that was historically never depicted in Islamic art comes to light under the Iznik tile motifs. His most widely exhibited series to date, the series has earned Yavuz the New Artists Society Award in 2014, the Palm Springs Photo Festival Emerging Photographer Award in 2016, and the Leslie Lohman Museum Artist Fellowship in 2019.

Curse of Forever Sultan
In his more recent works, Yavuz uses the language and irony of popular culture to address the politically motivated narratives of Ottoman era nostalgia. Remarking on the rise of democratically elected, right wing, and long-lasting rules of various figures around the world, he creates a parody about the dream of never-ending power. Borrowing its title from the popular Monkey Island video game franchise made by Lucas Arts in the 1990s, ‘Curse of the Forever Sultan’ presents a fantastical universe, set in an accursed Ottoman Empire, where the Sultan and his followers turn into undead zombies following World War I in an attempt at preserving their empire. Works from this body of work exist as both digital and hand-made drawings, as well as neon sculptures, and digital animations.

Conceptually intertwined with each other, the three series offer a variety that constantly renews itself visually and structurally. Curated by Sena Çakırkaya, Sarp Kerem Yavuz’s solo exhibition “The Last Orientalist” featuring artist’s brand new works as well as the recent ones, will be on display at Anna Laudel Düsseldorf until July 2, 2021.

“The Last Orientalist” is also available to visit online
Sarp Kerem Yavuz’s solo exhibition “The Last Orientalist” at Anna Laudel Düsseldorf is also available for online visits. Creating a virtual 3D visit of the gallery, the online exhibition presents the artist’s recent works including the reinterpretation of traditional Ottoman motifs carried to the different surfaces such as neon, photography, and video. 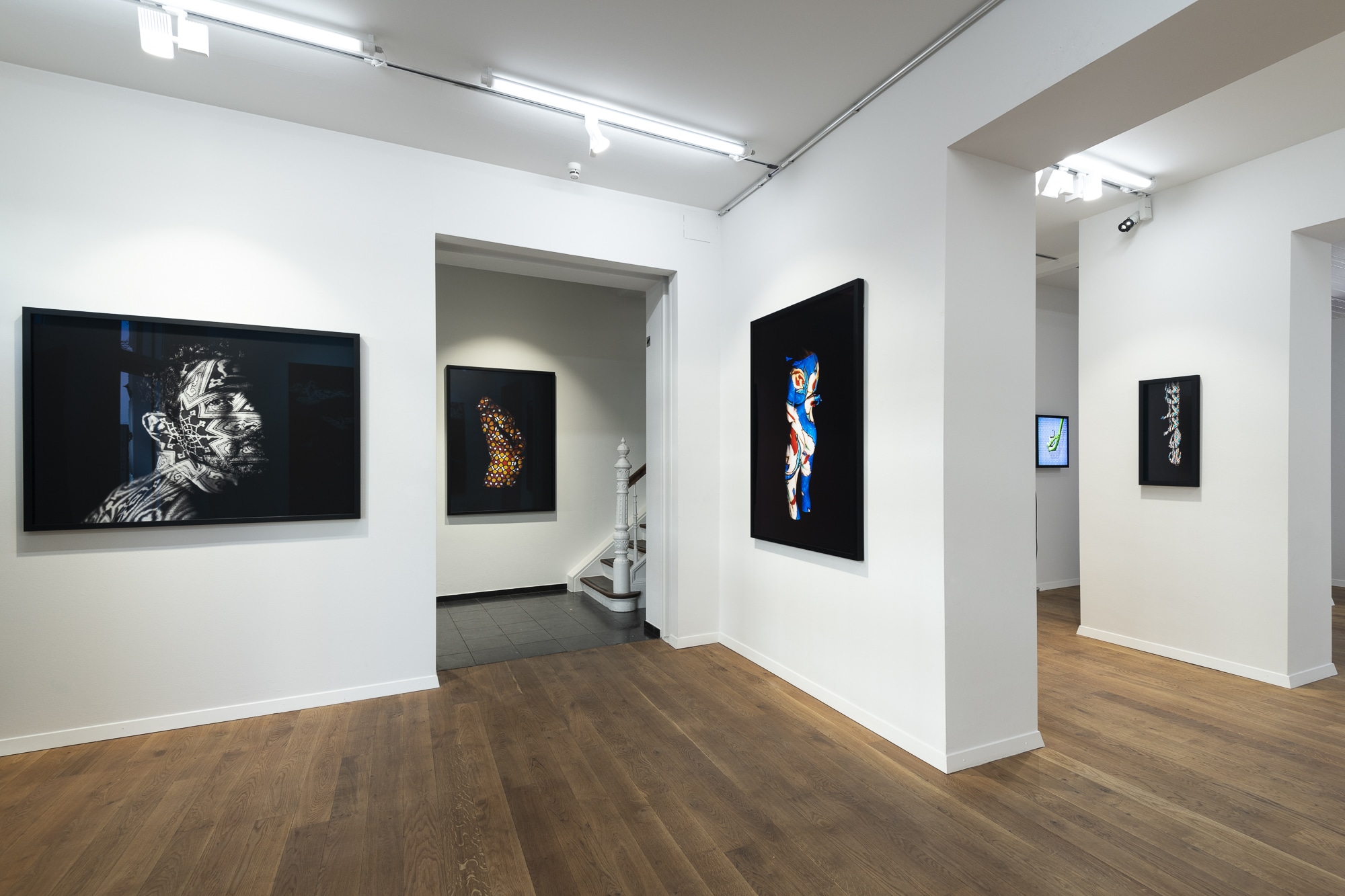 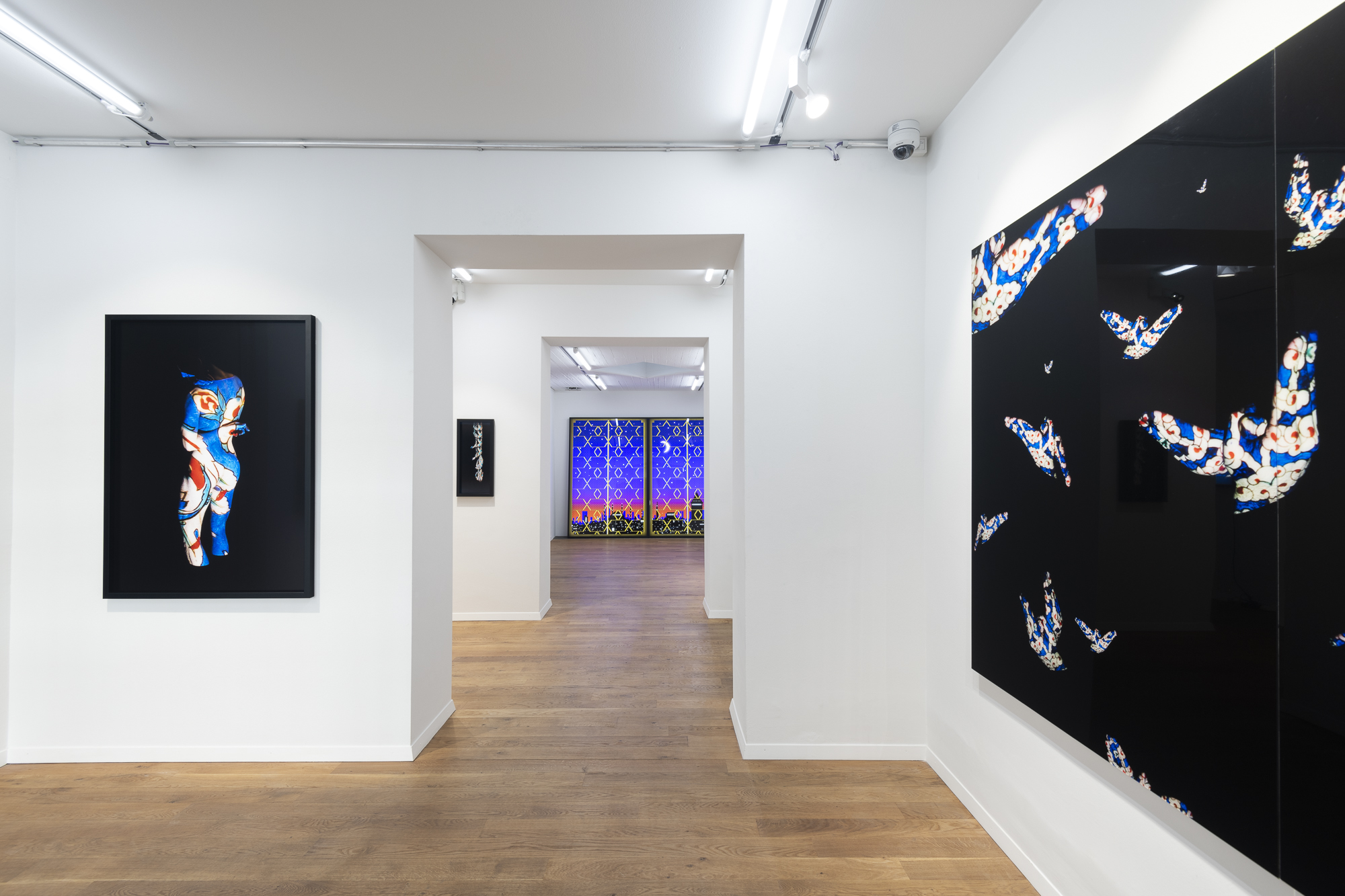 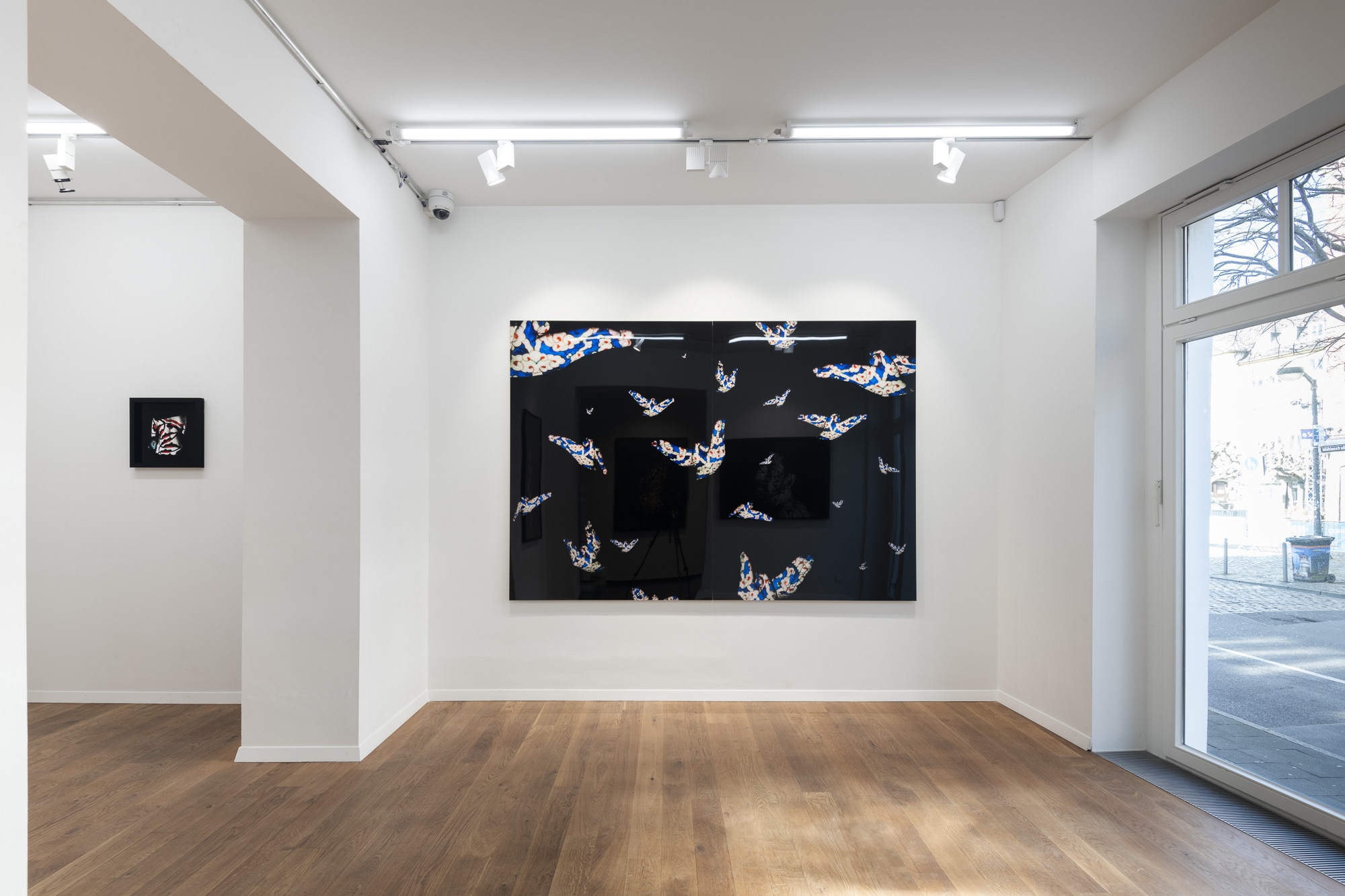 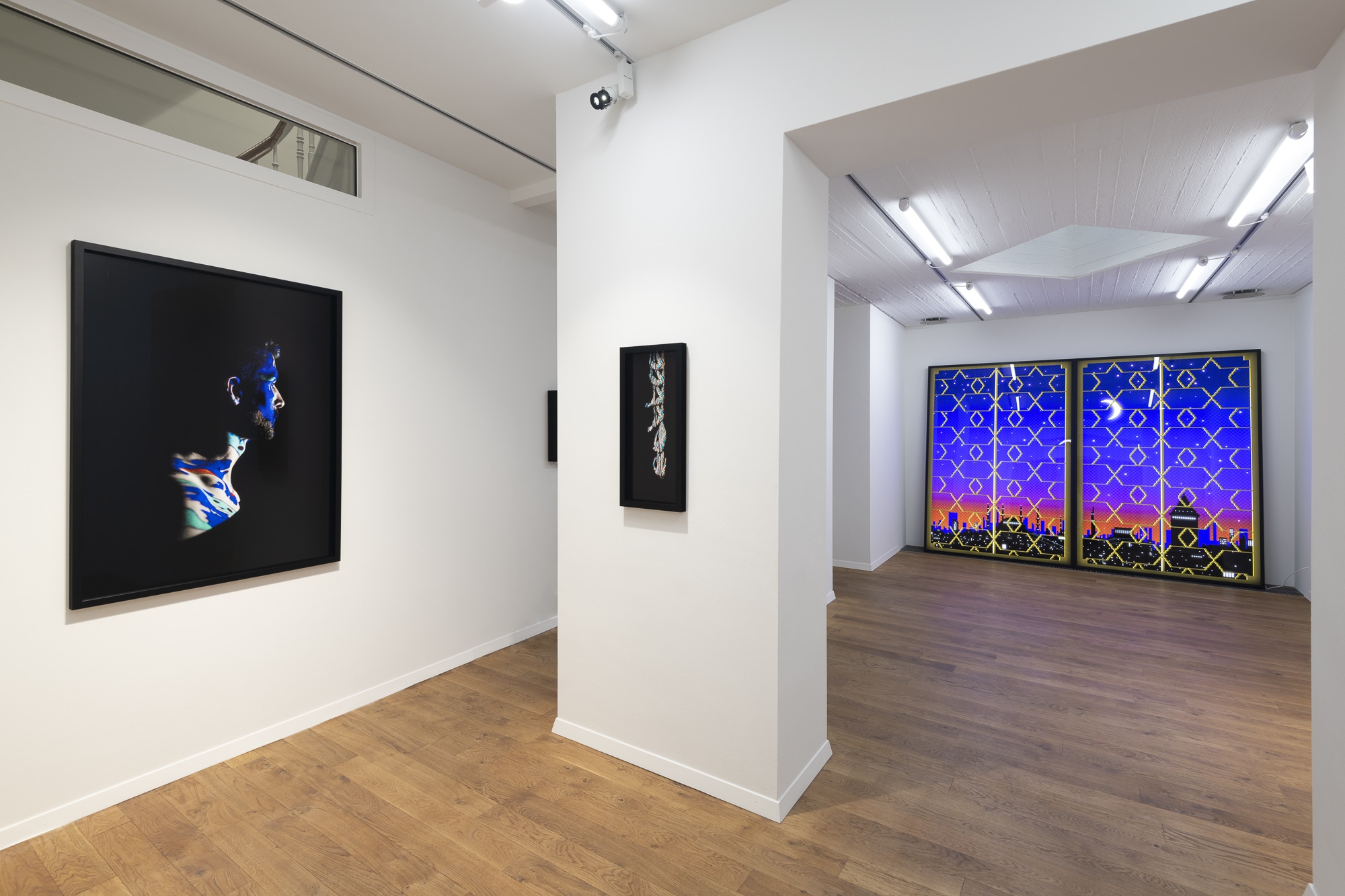 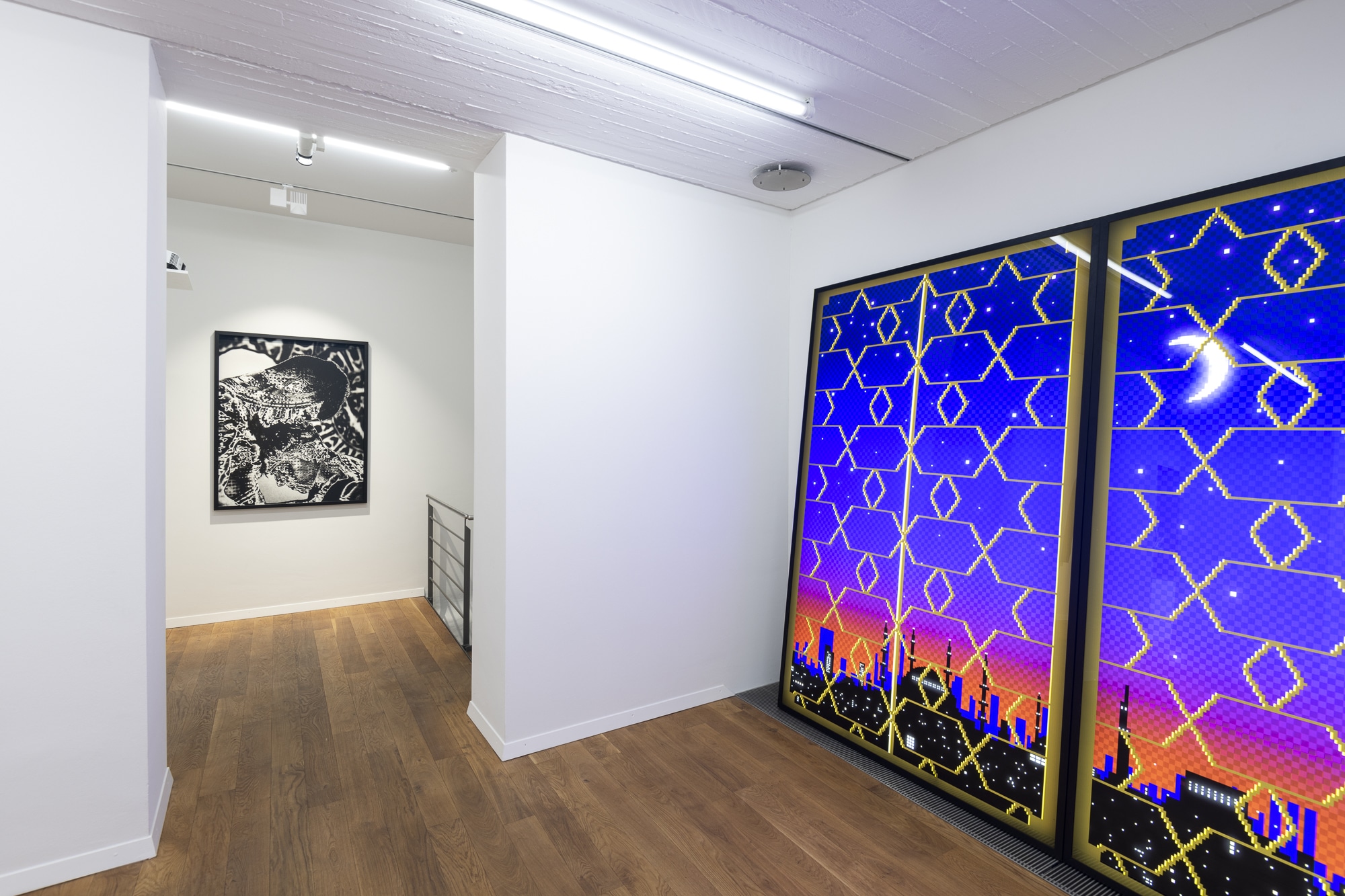 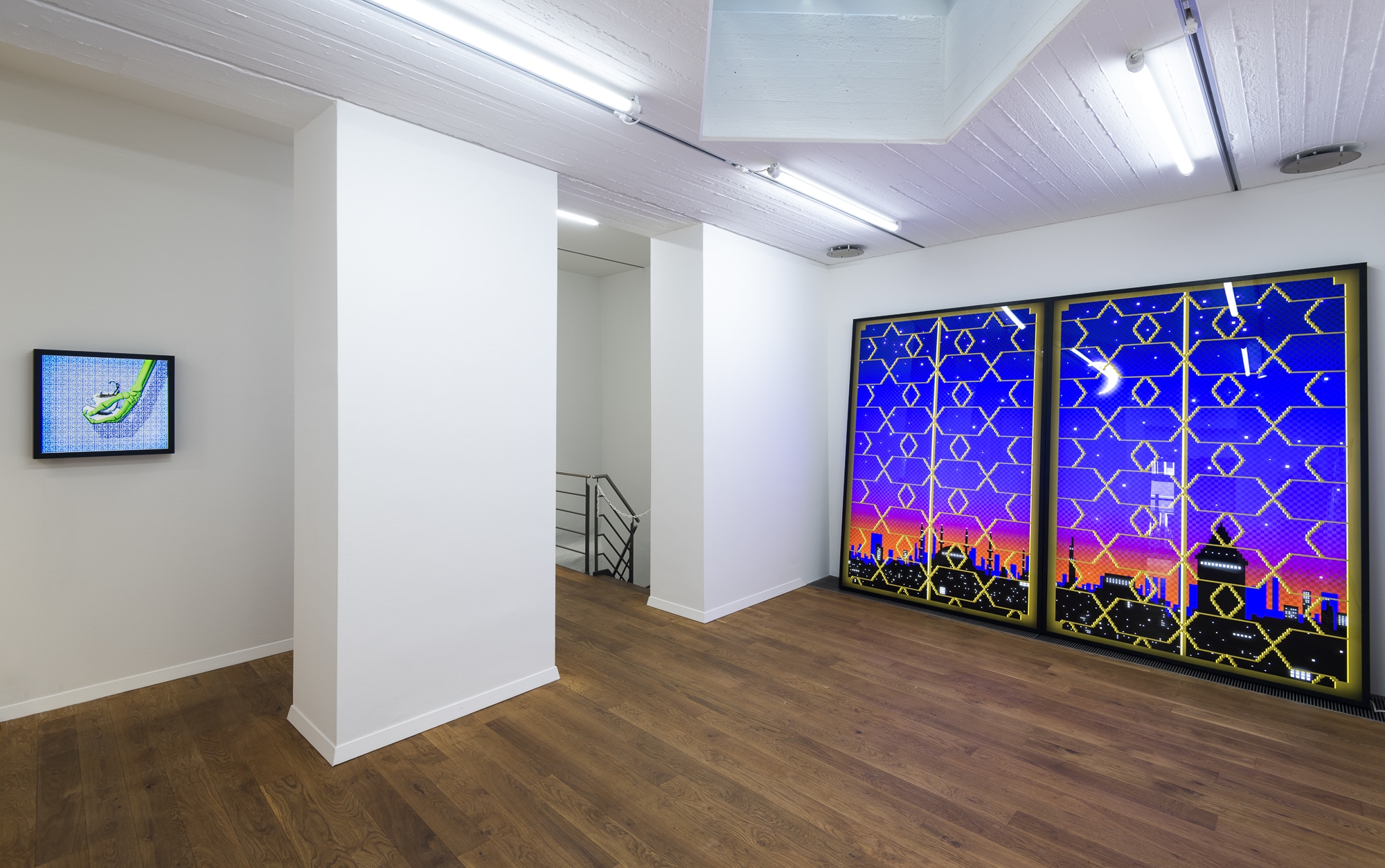 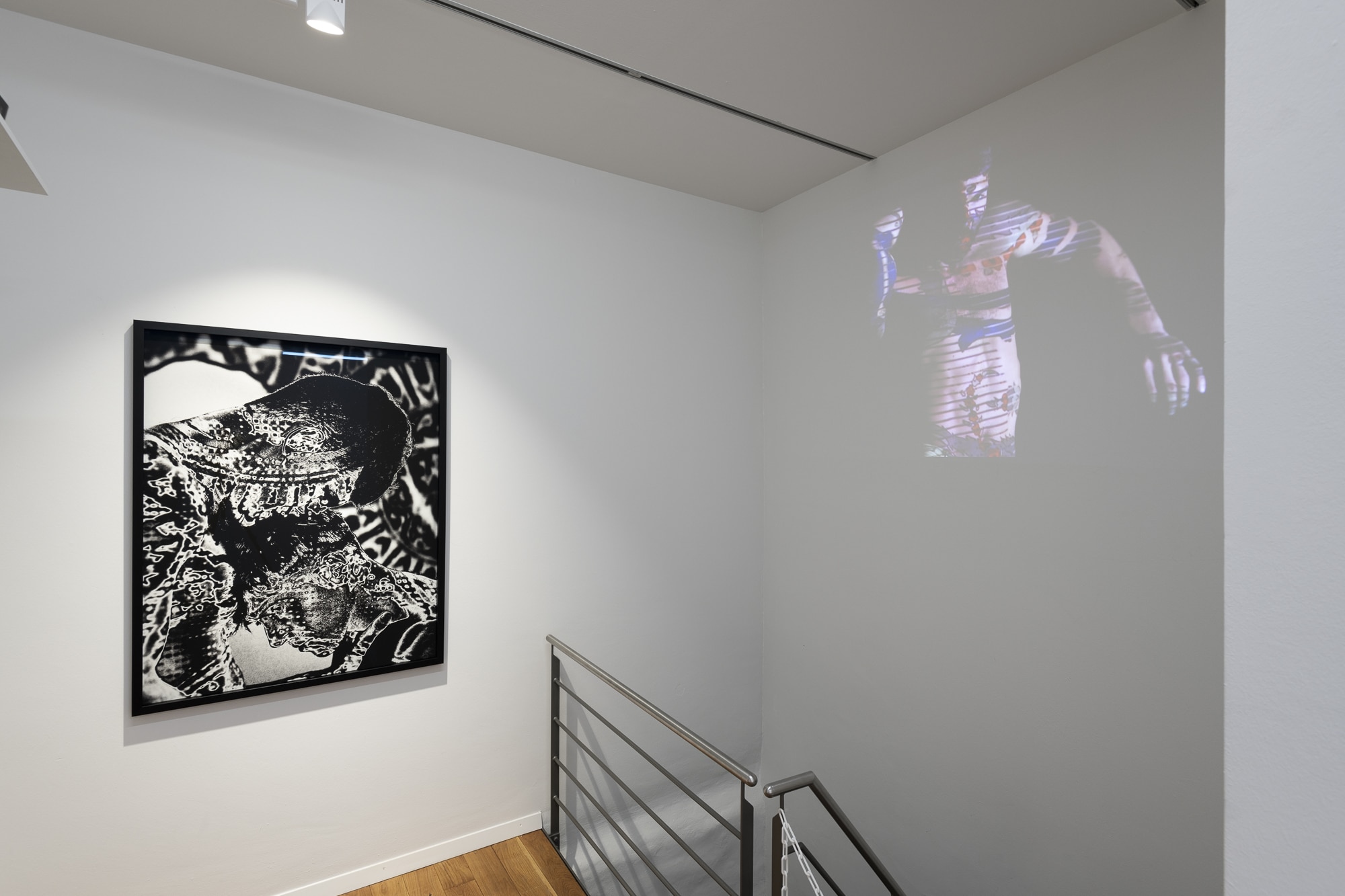 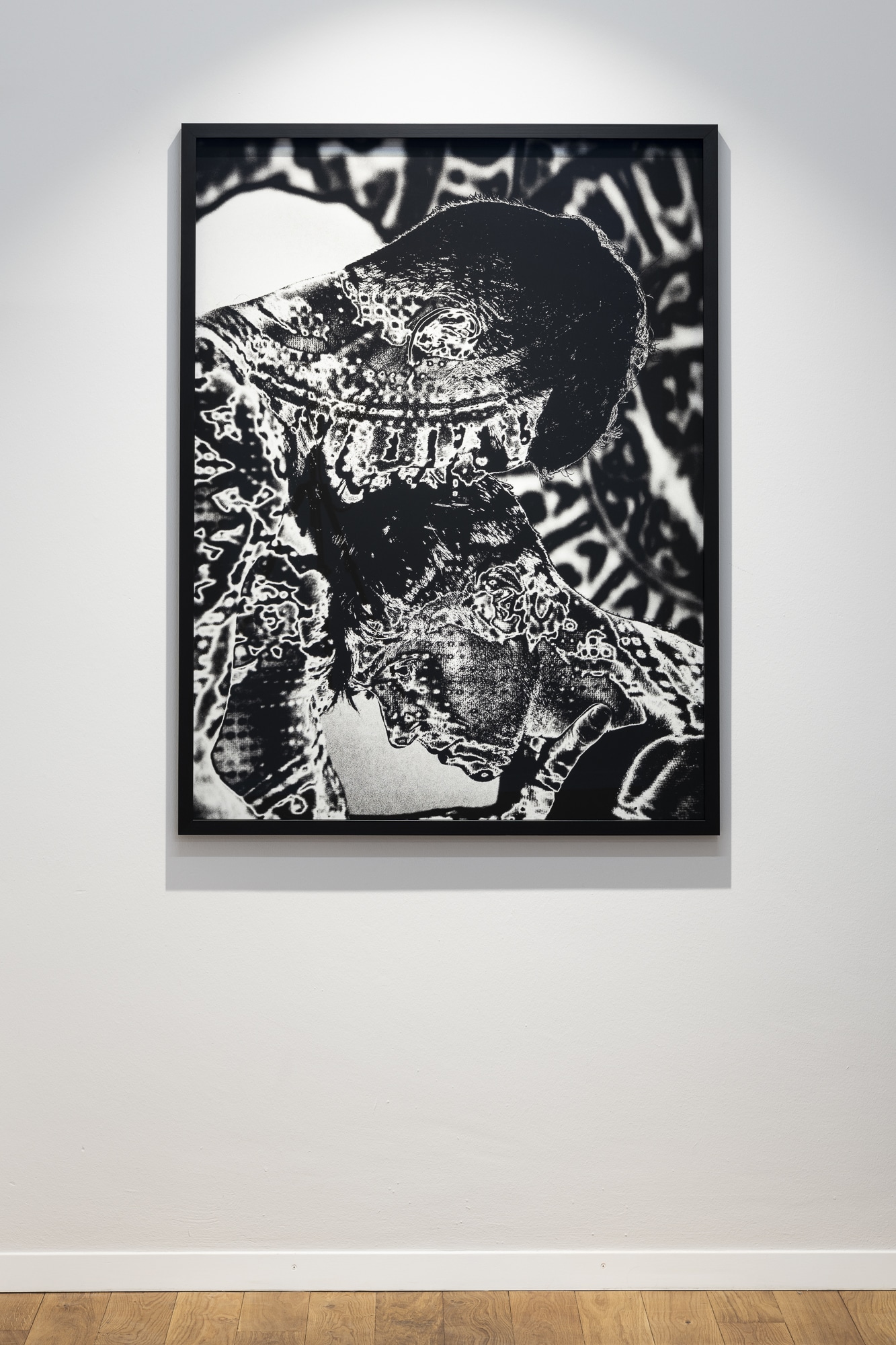 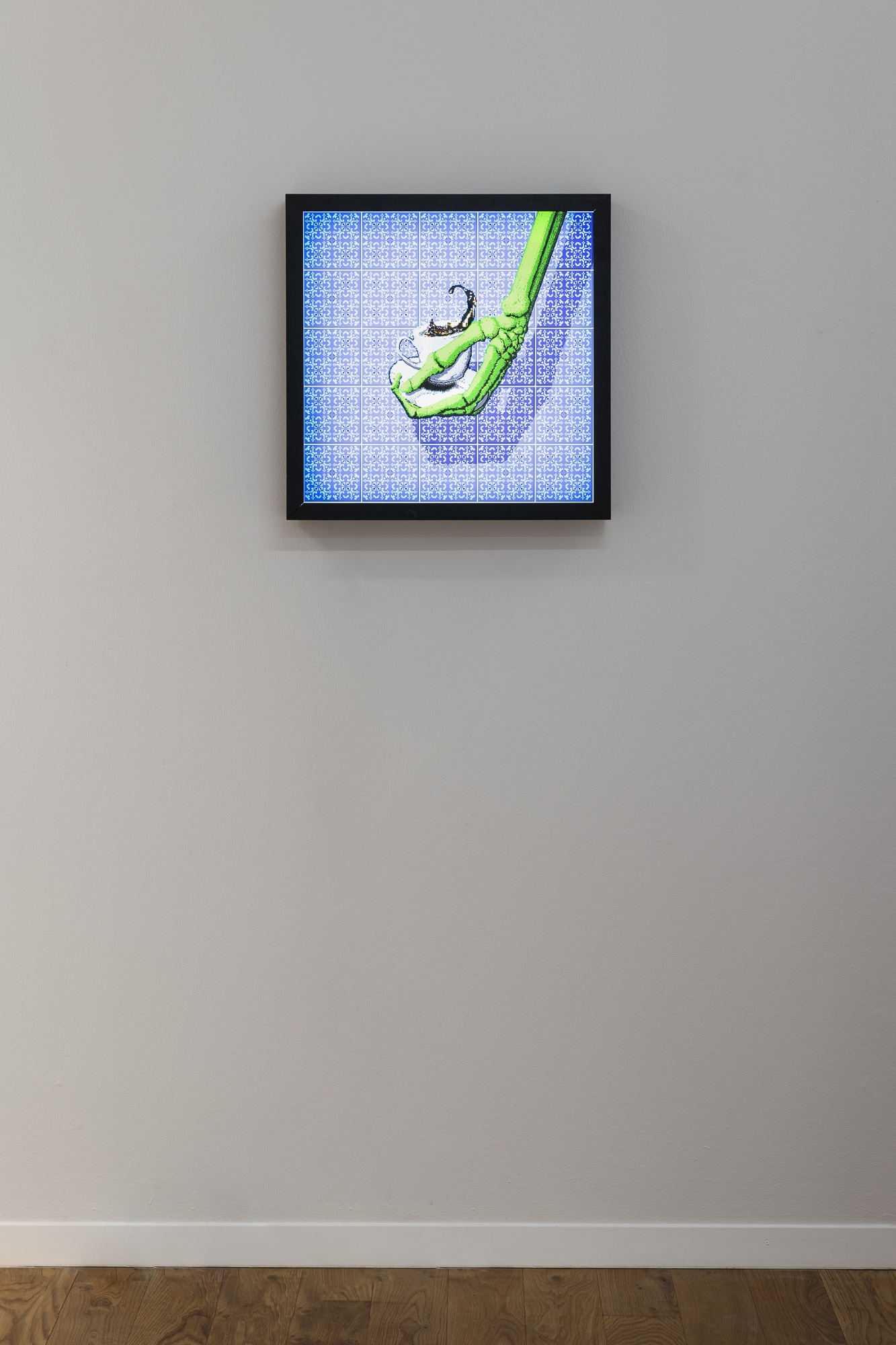 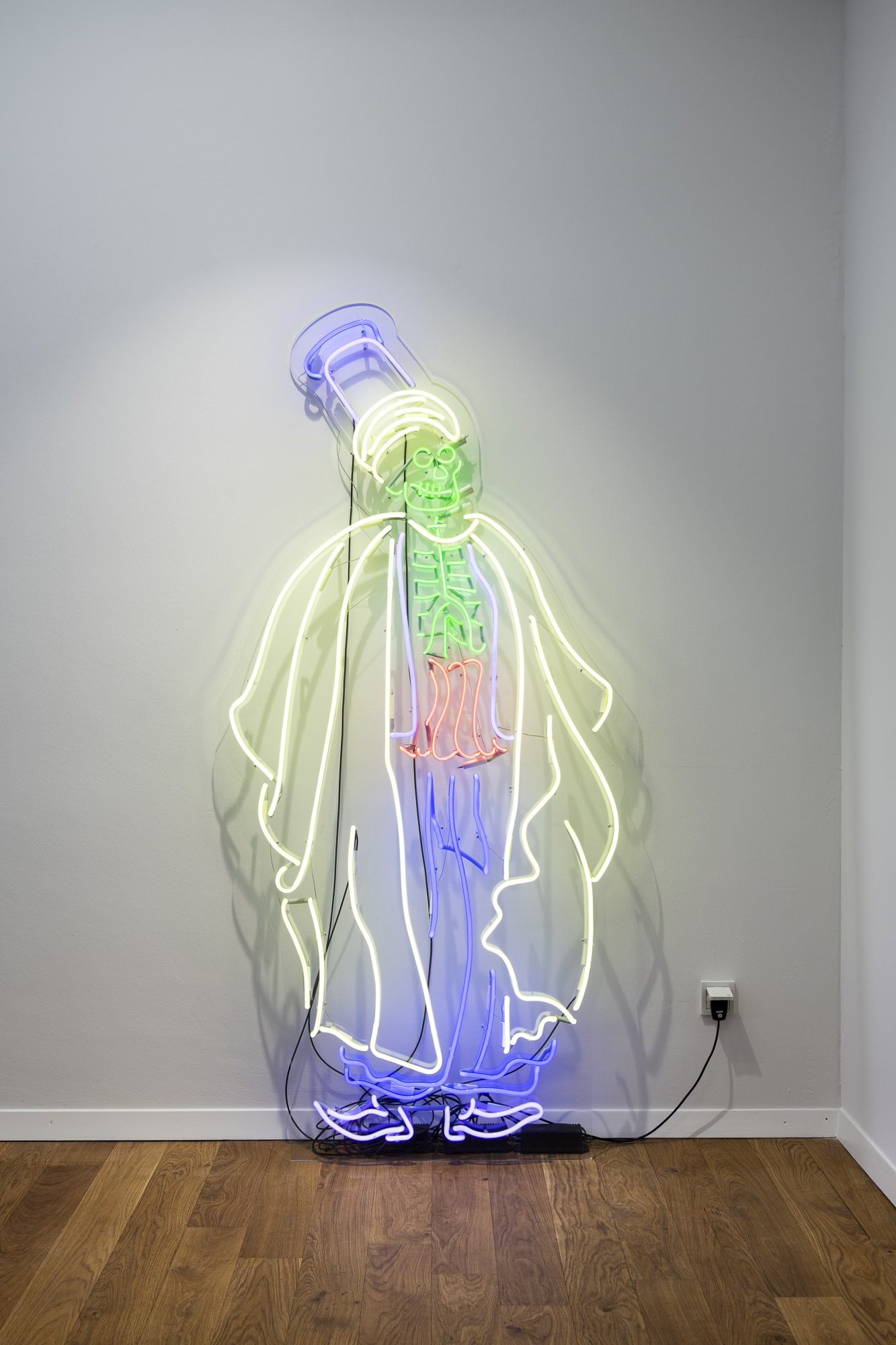 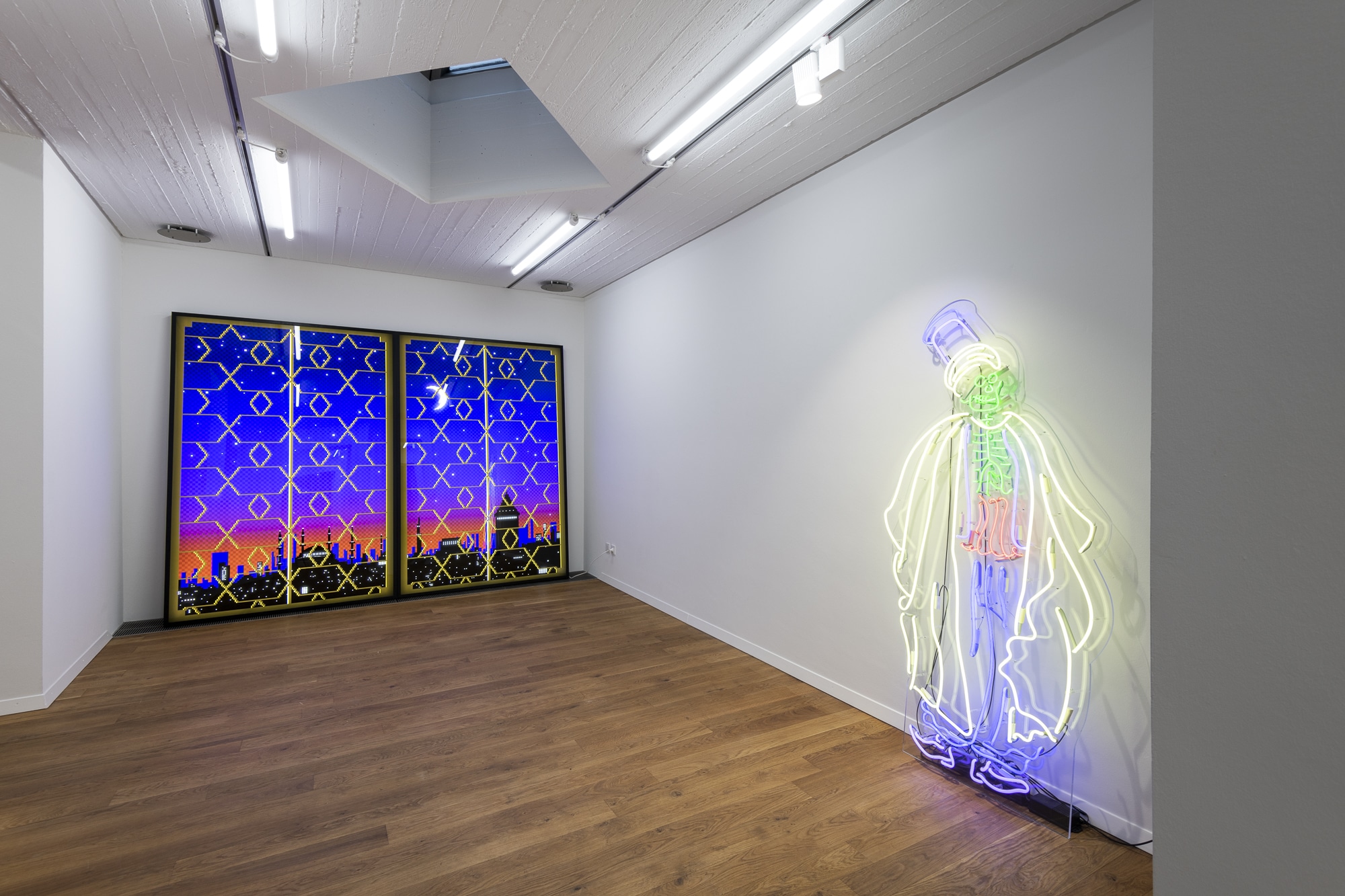 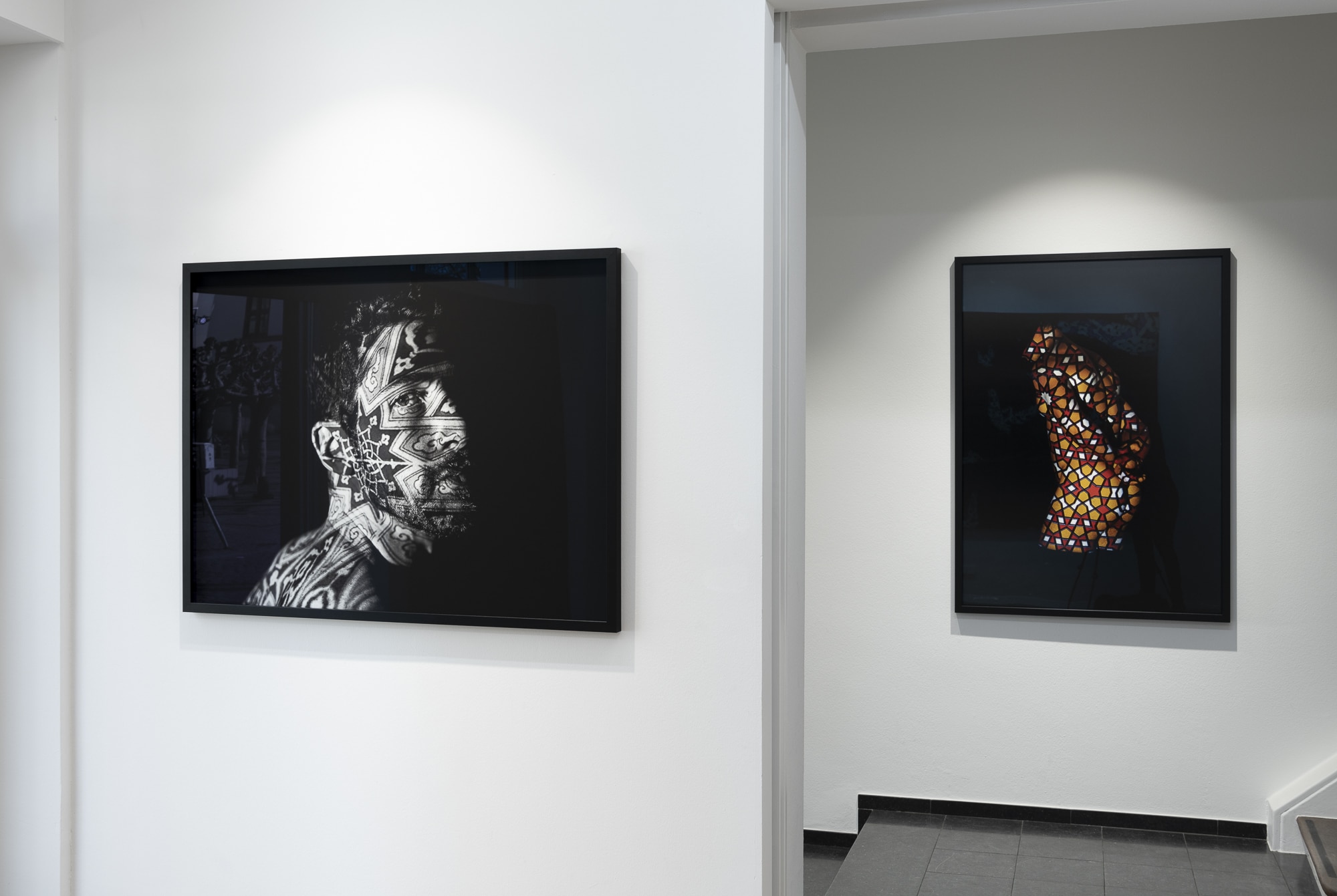 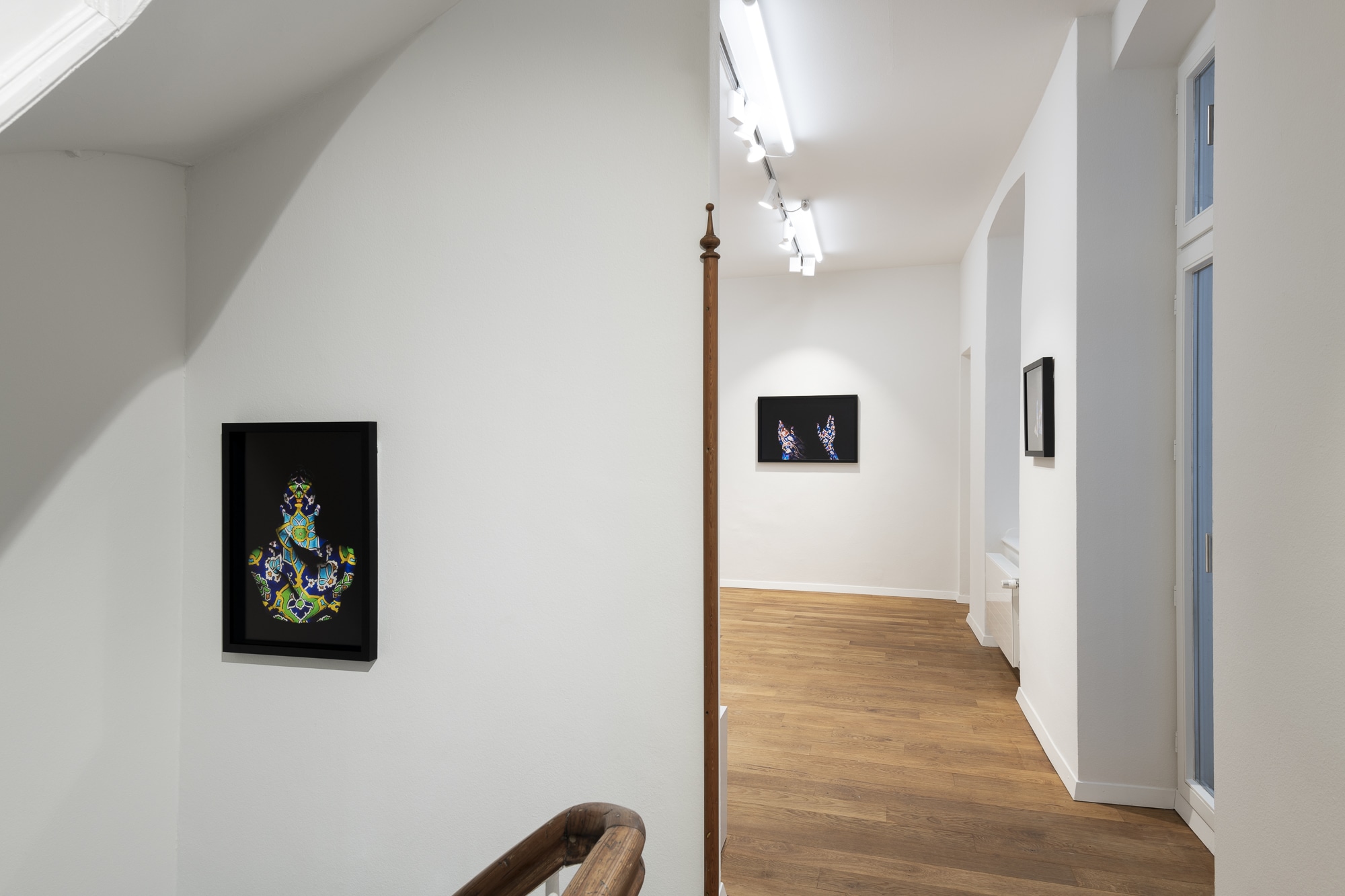 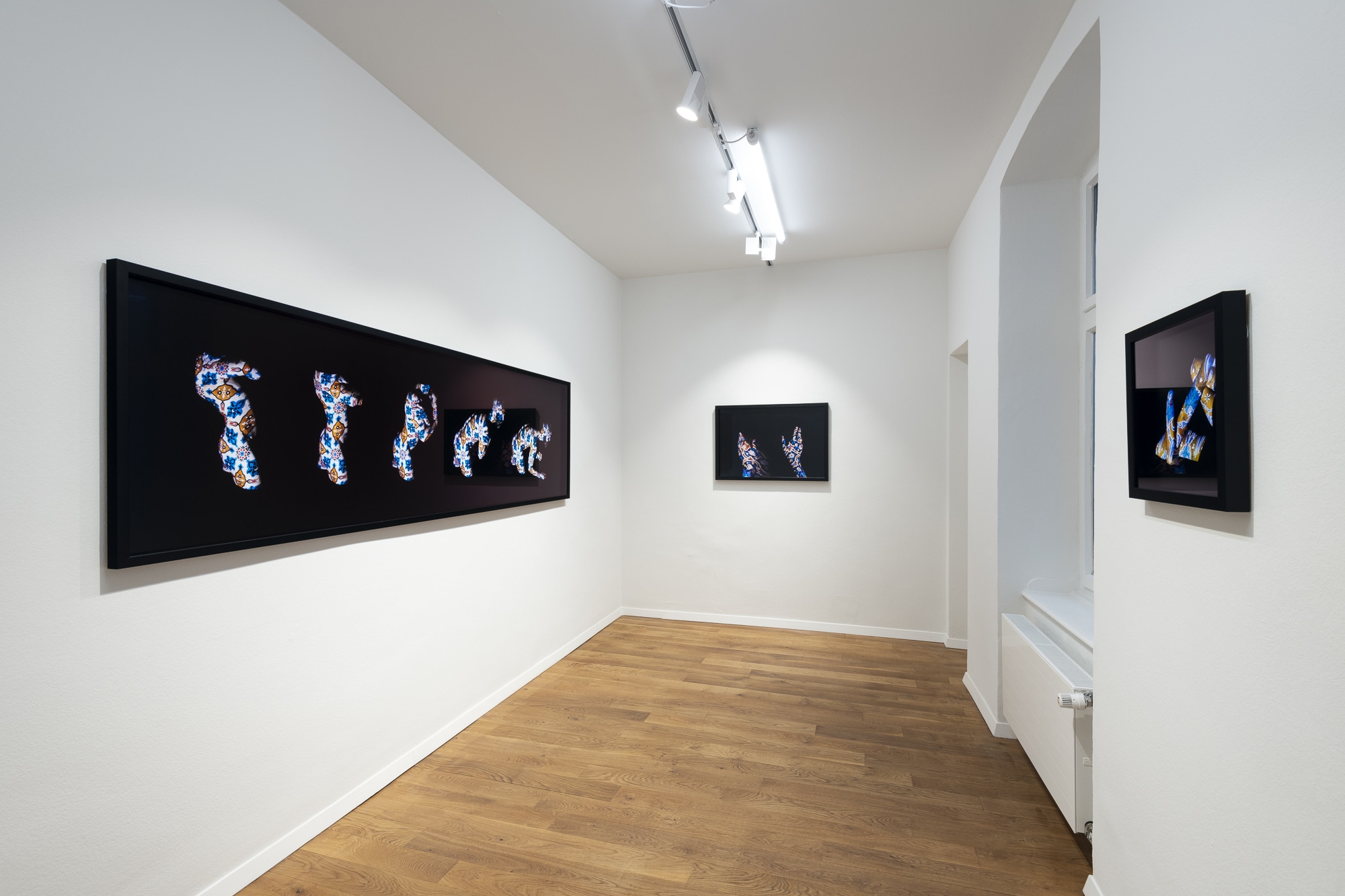 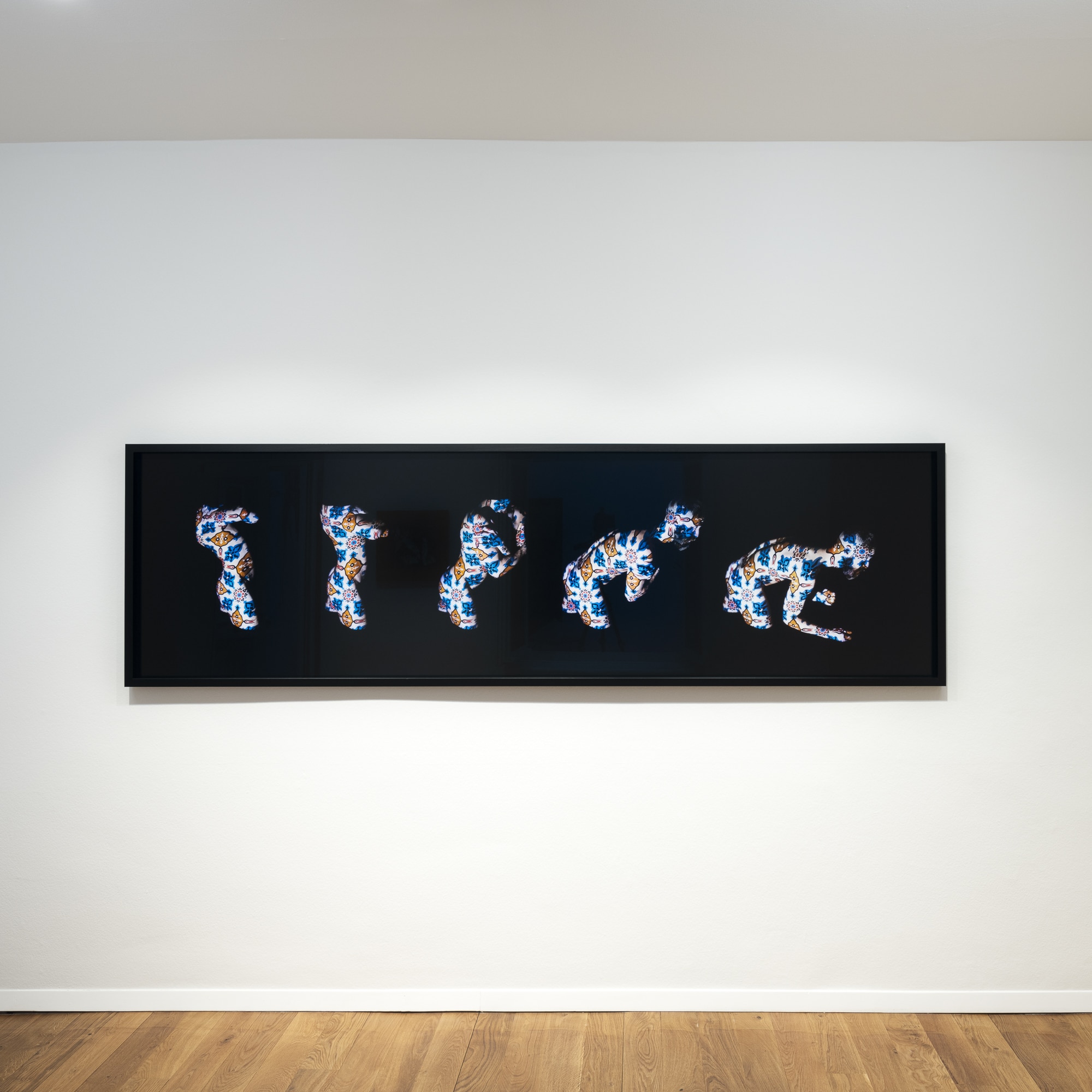 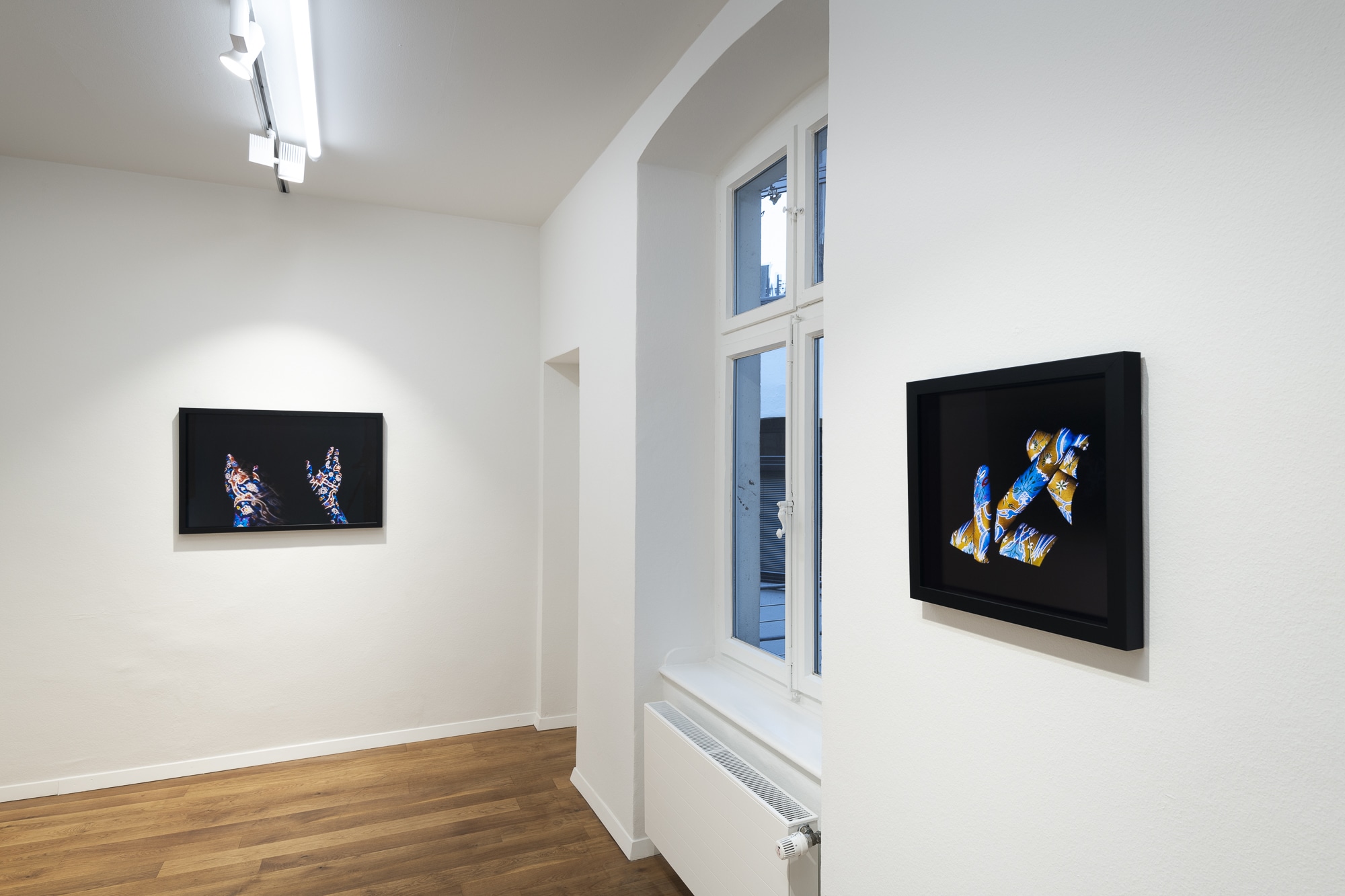 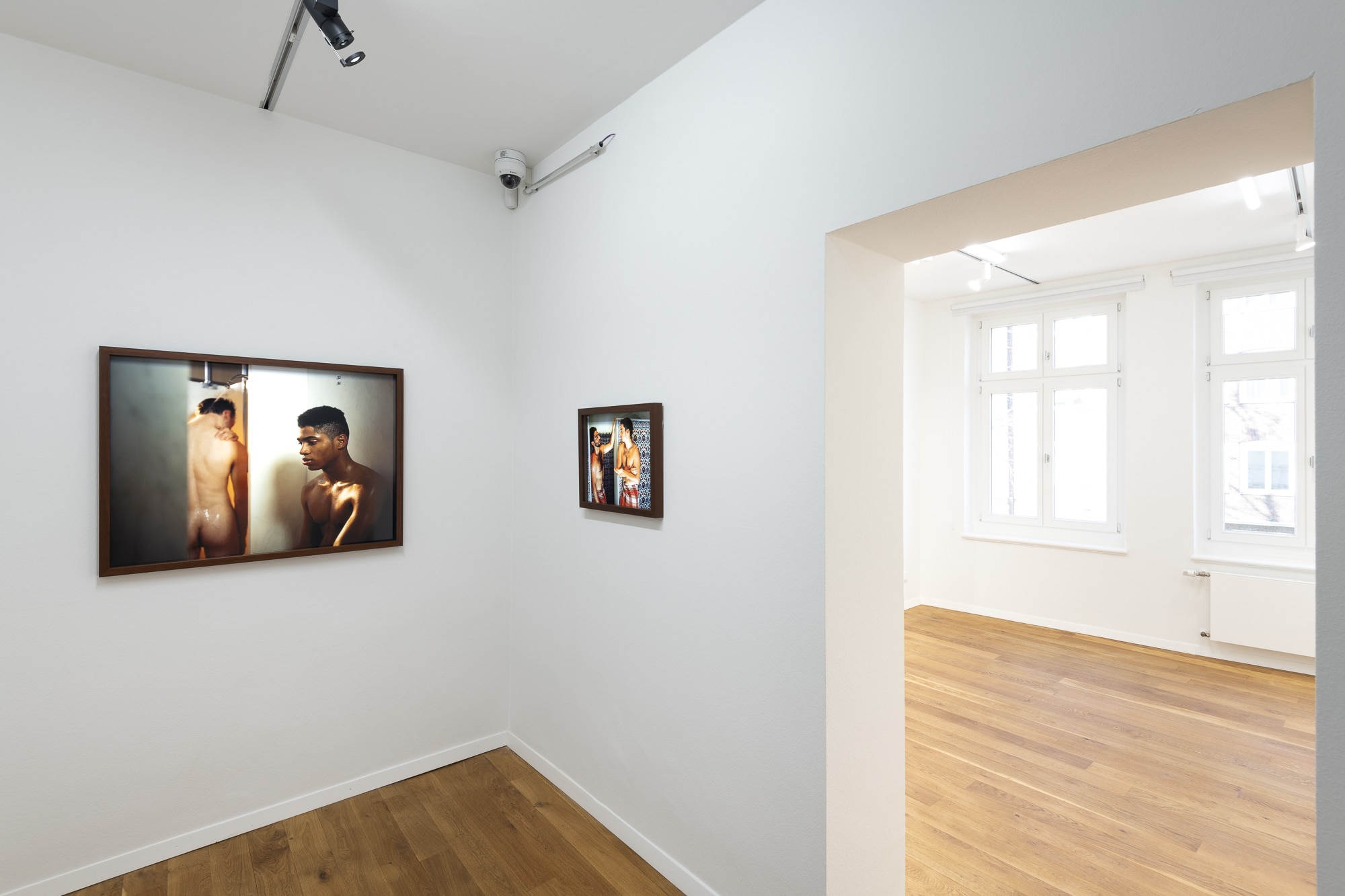 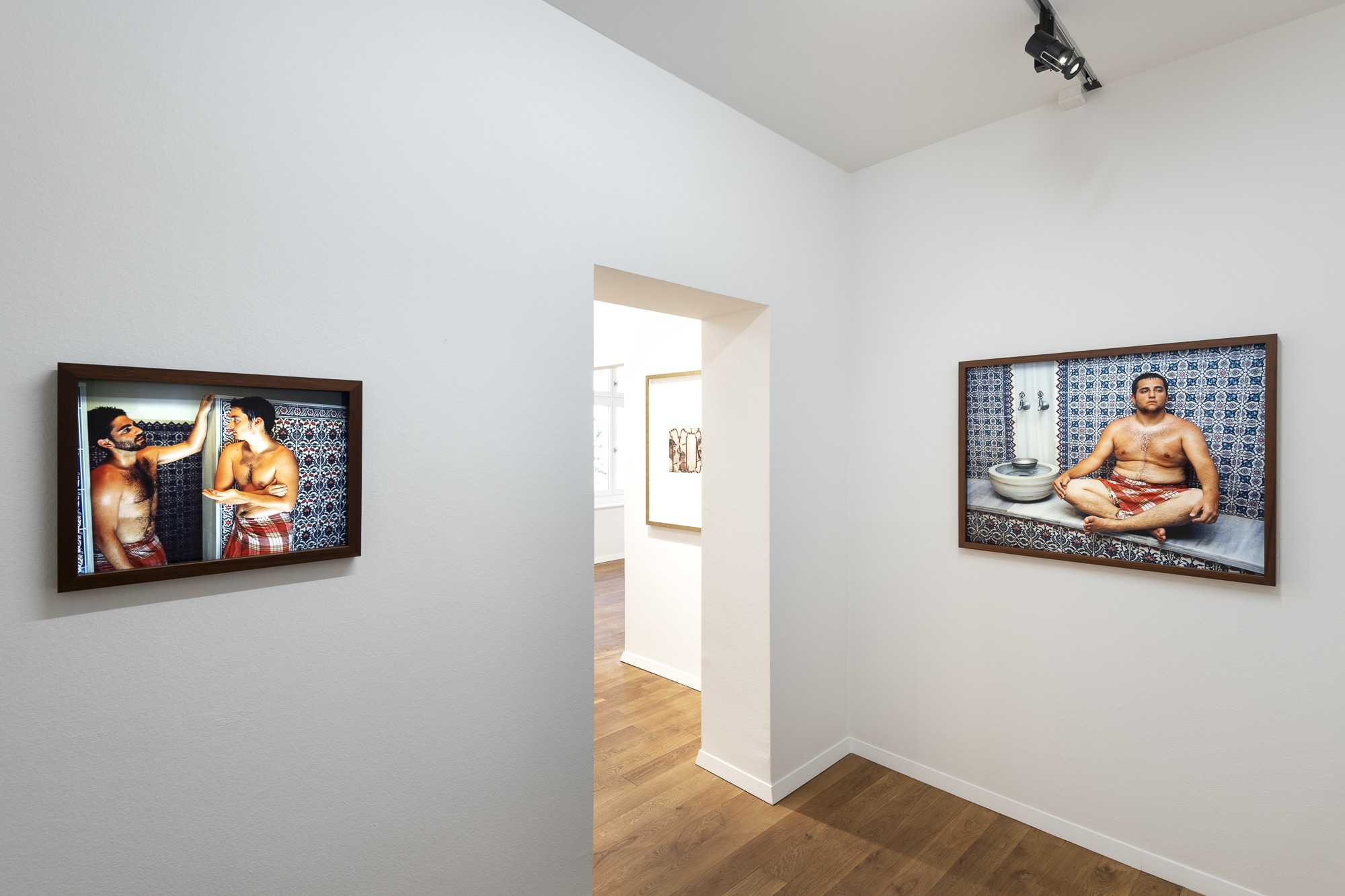 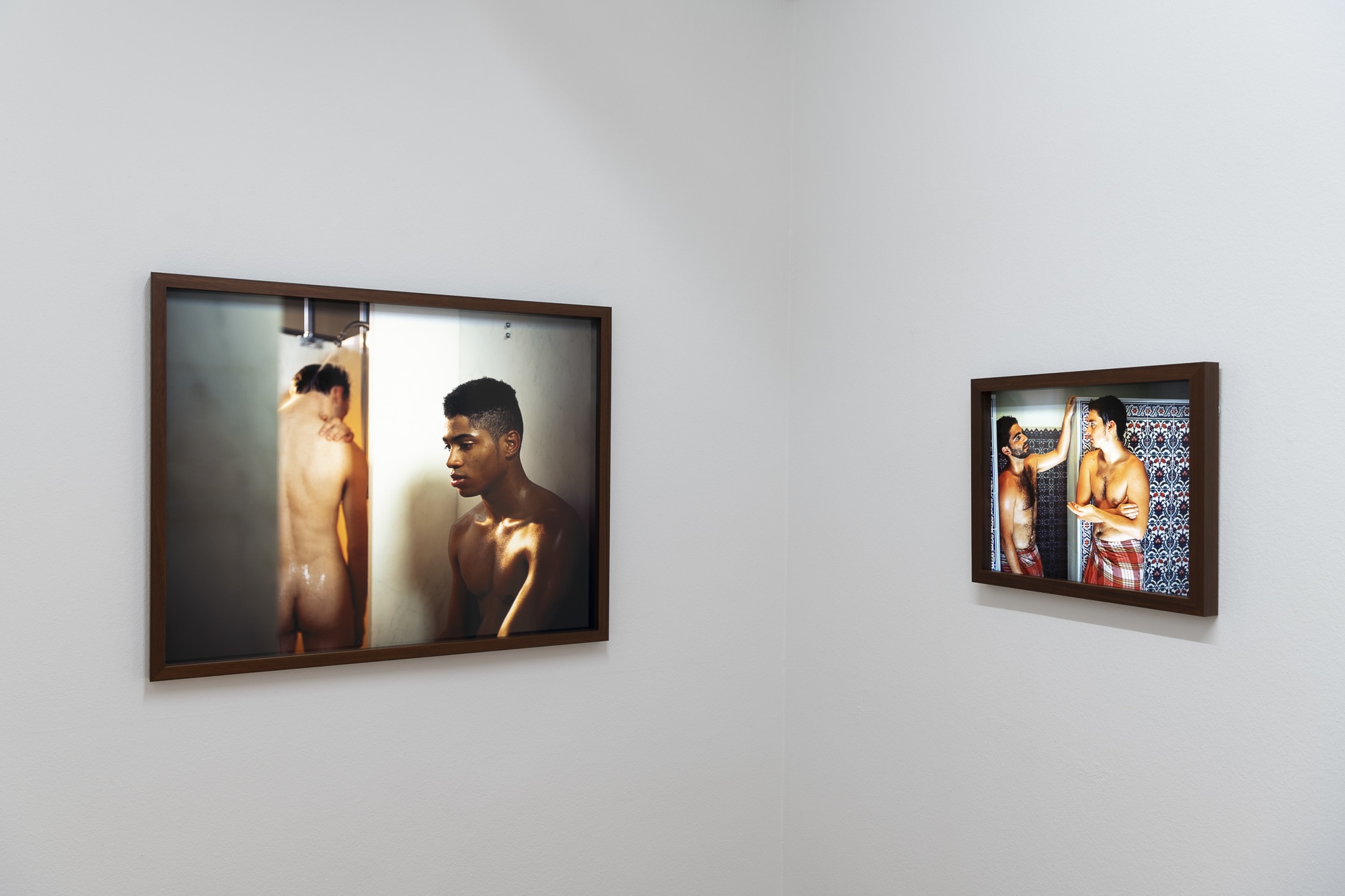 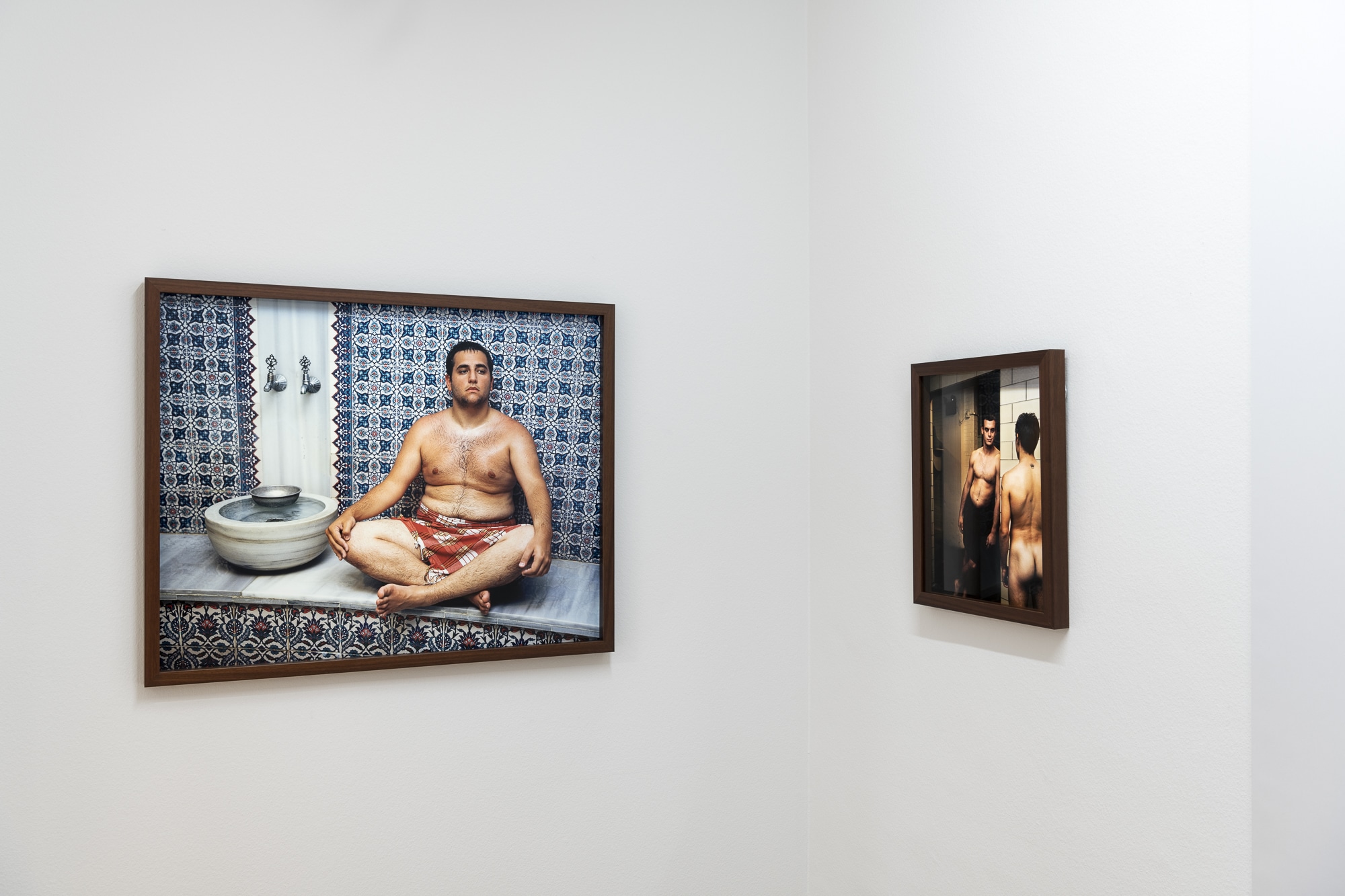 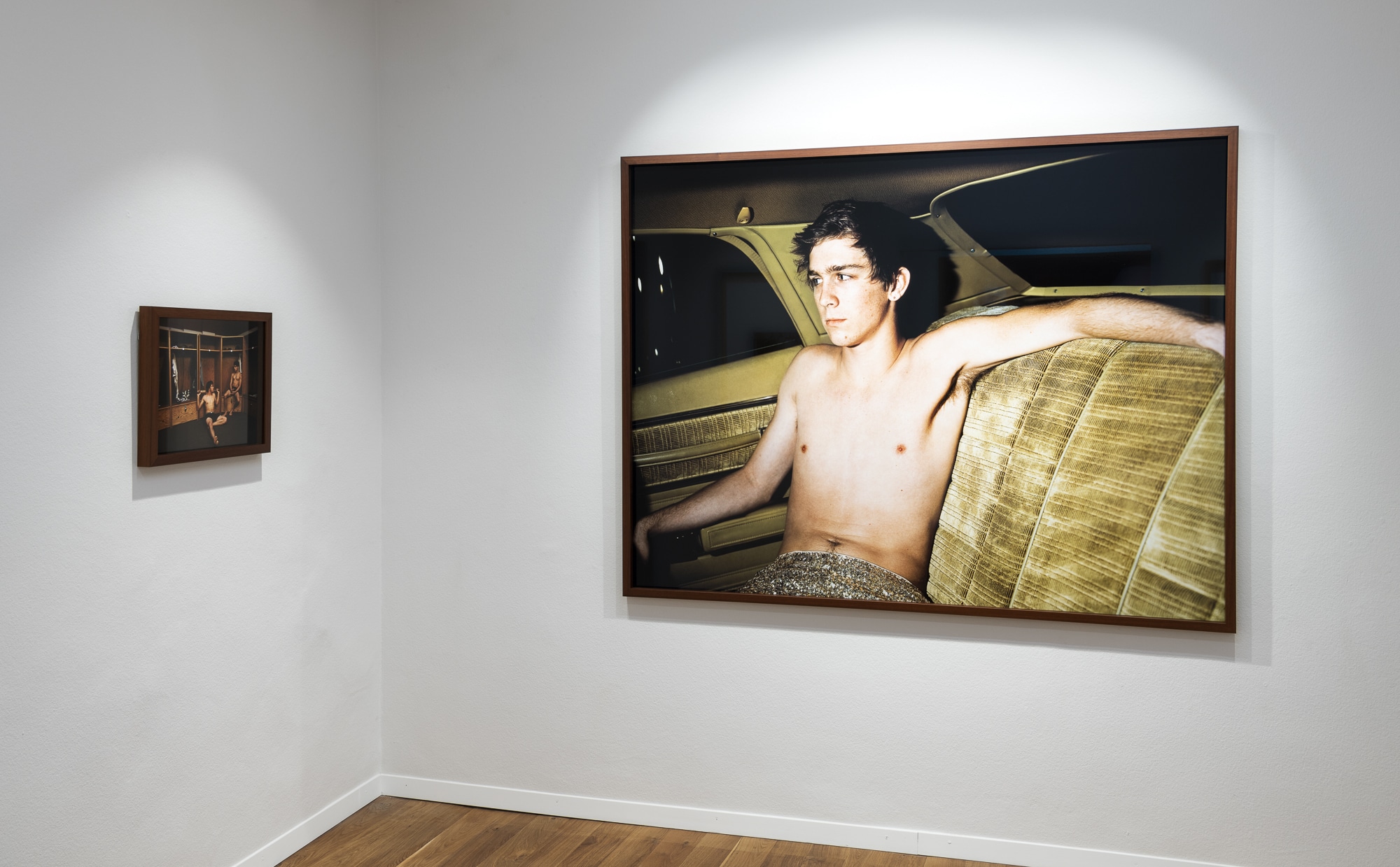 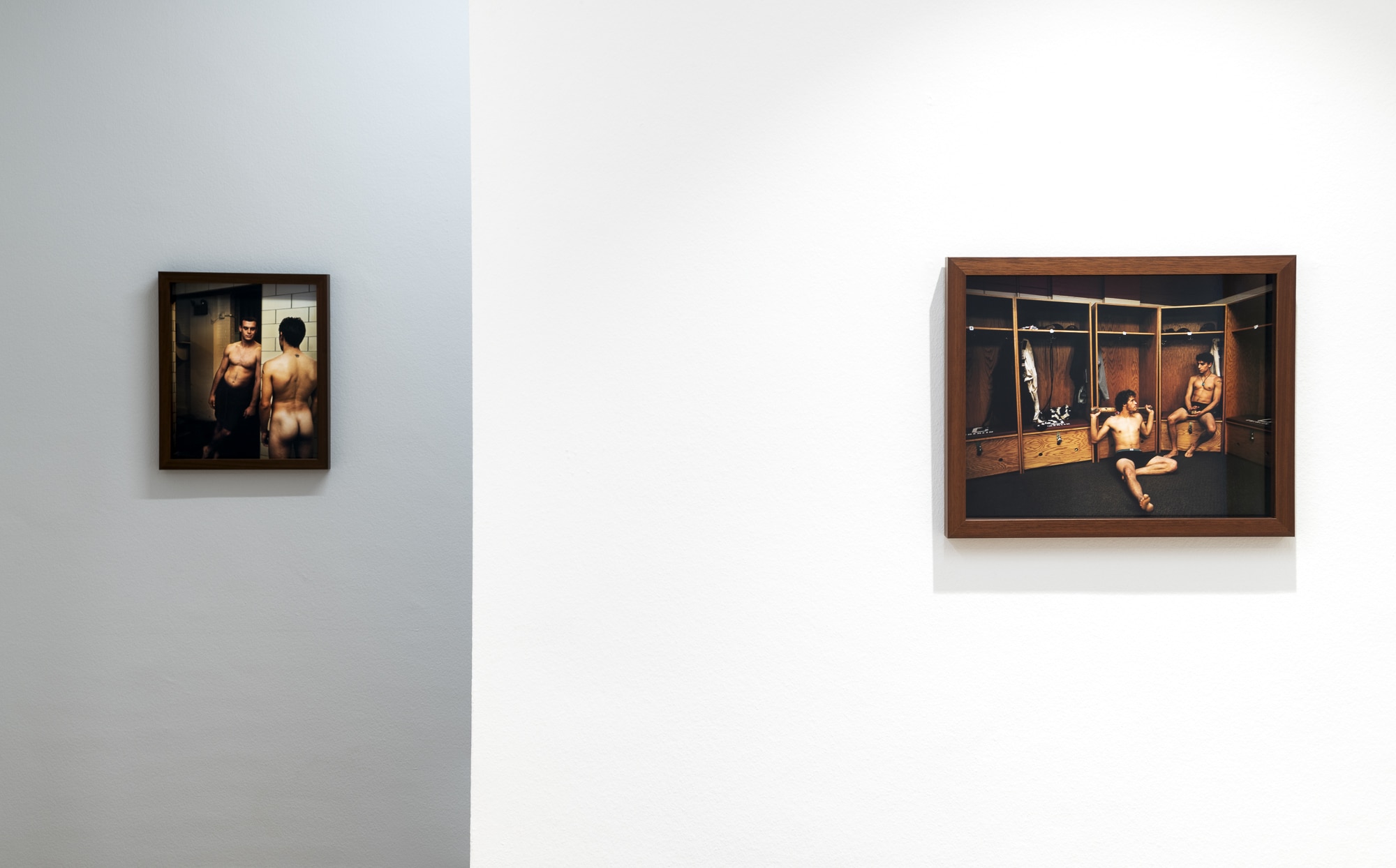 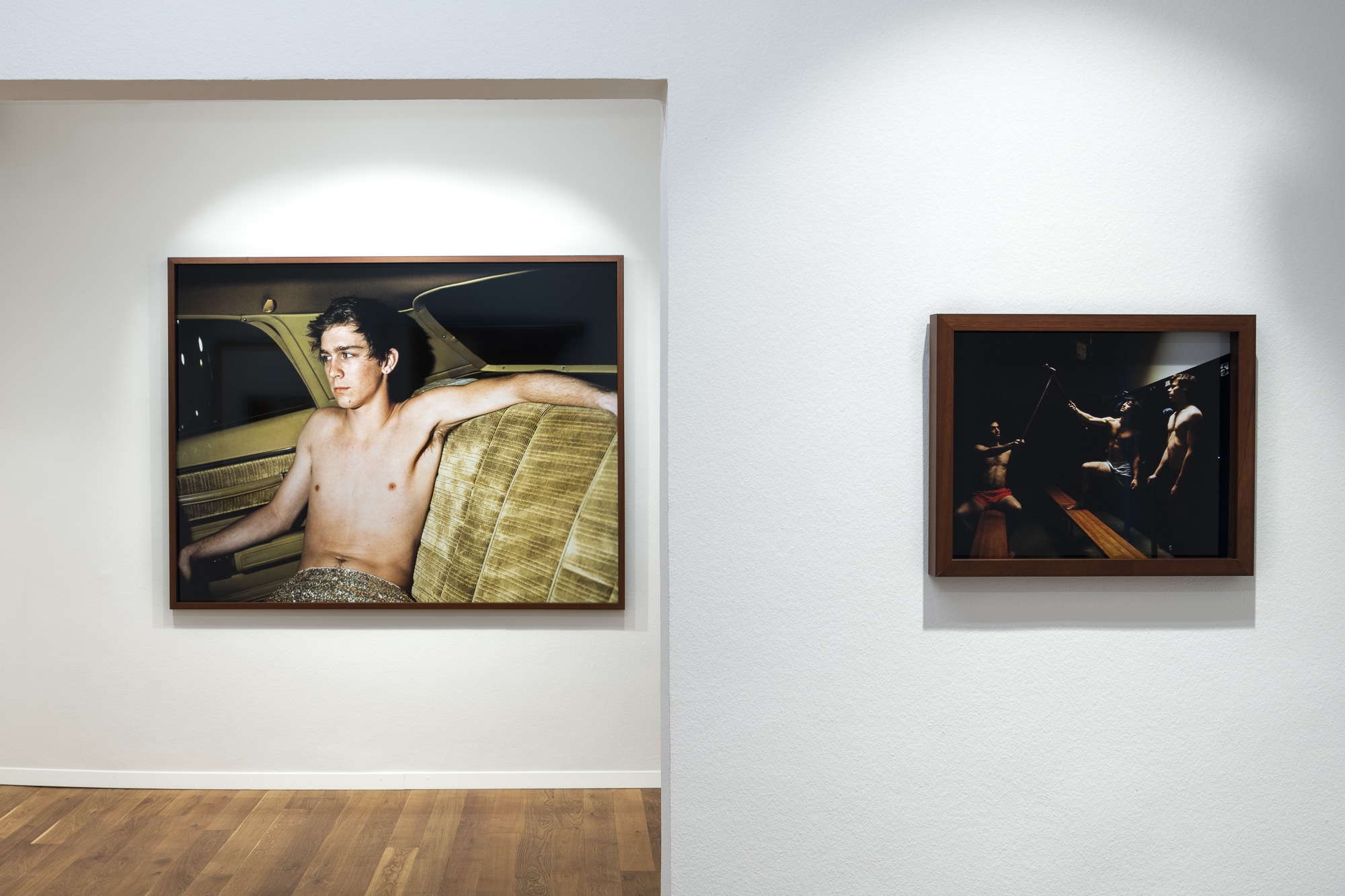 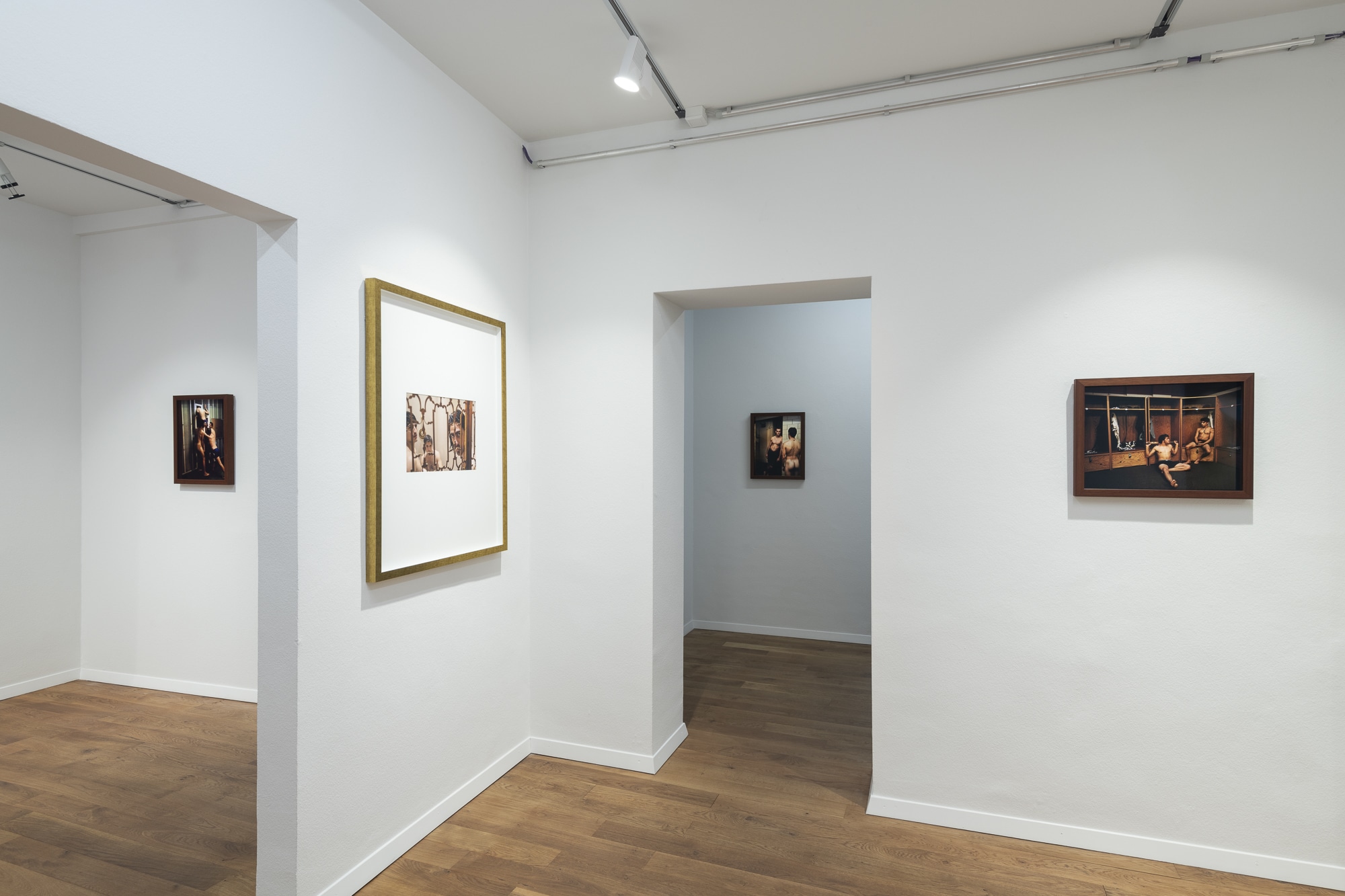 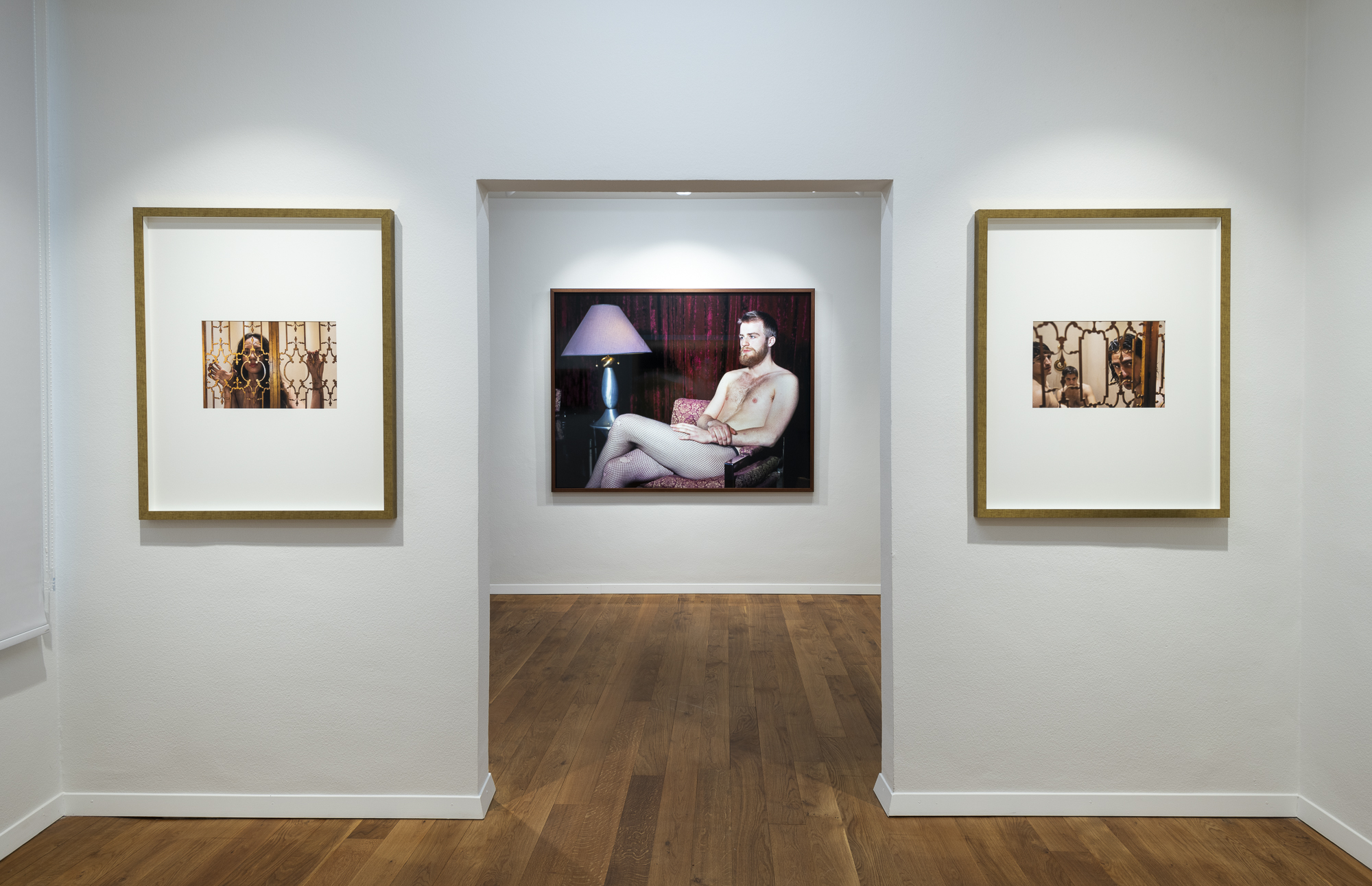 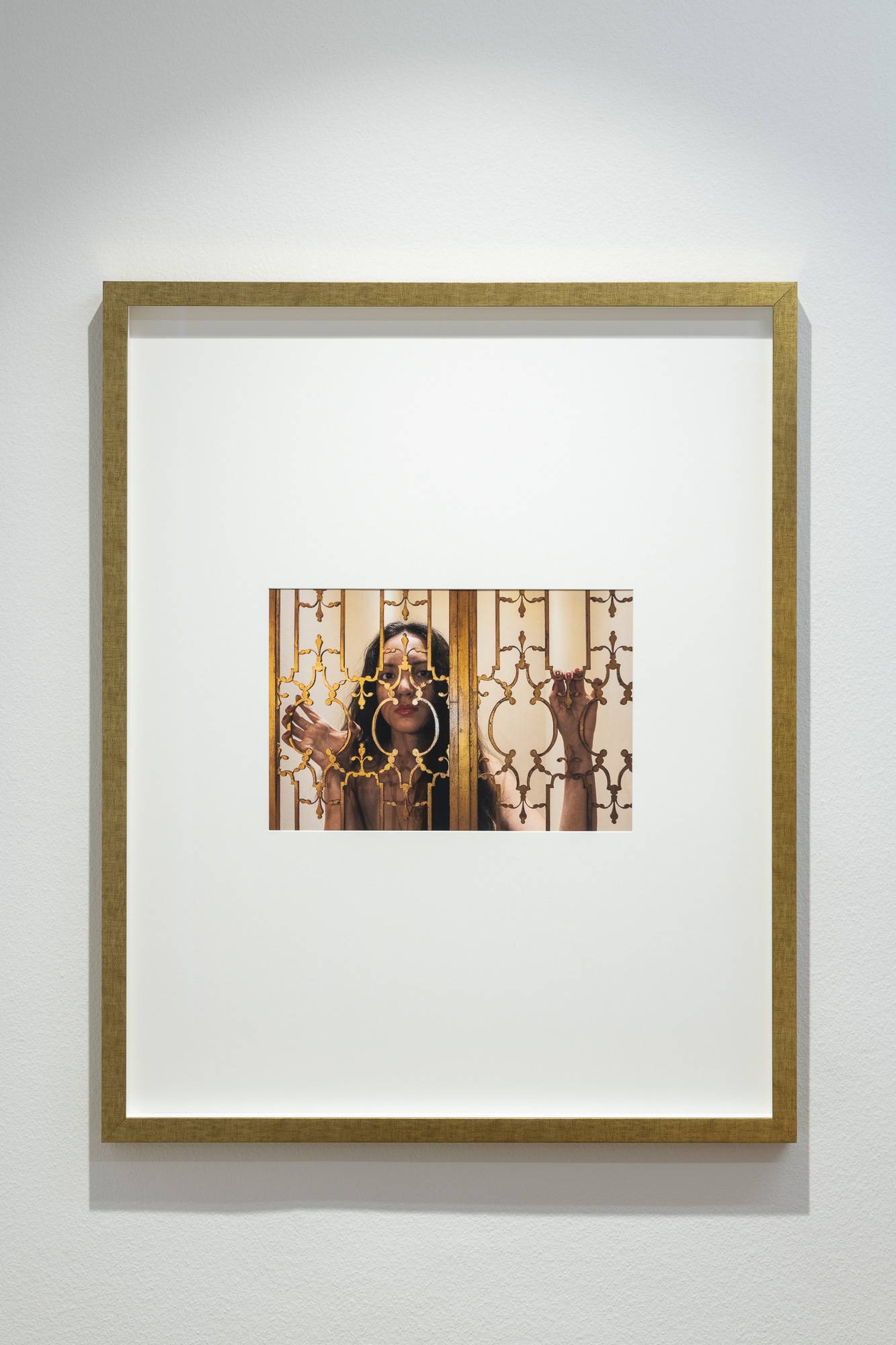 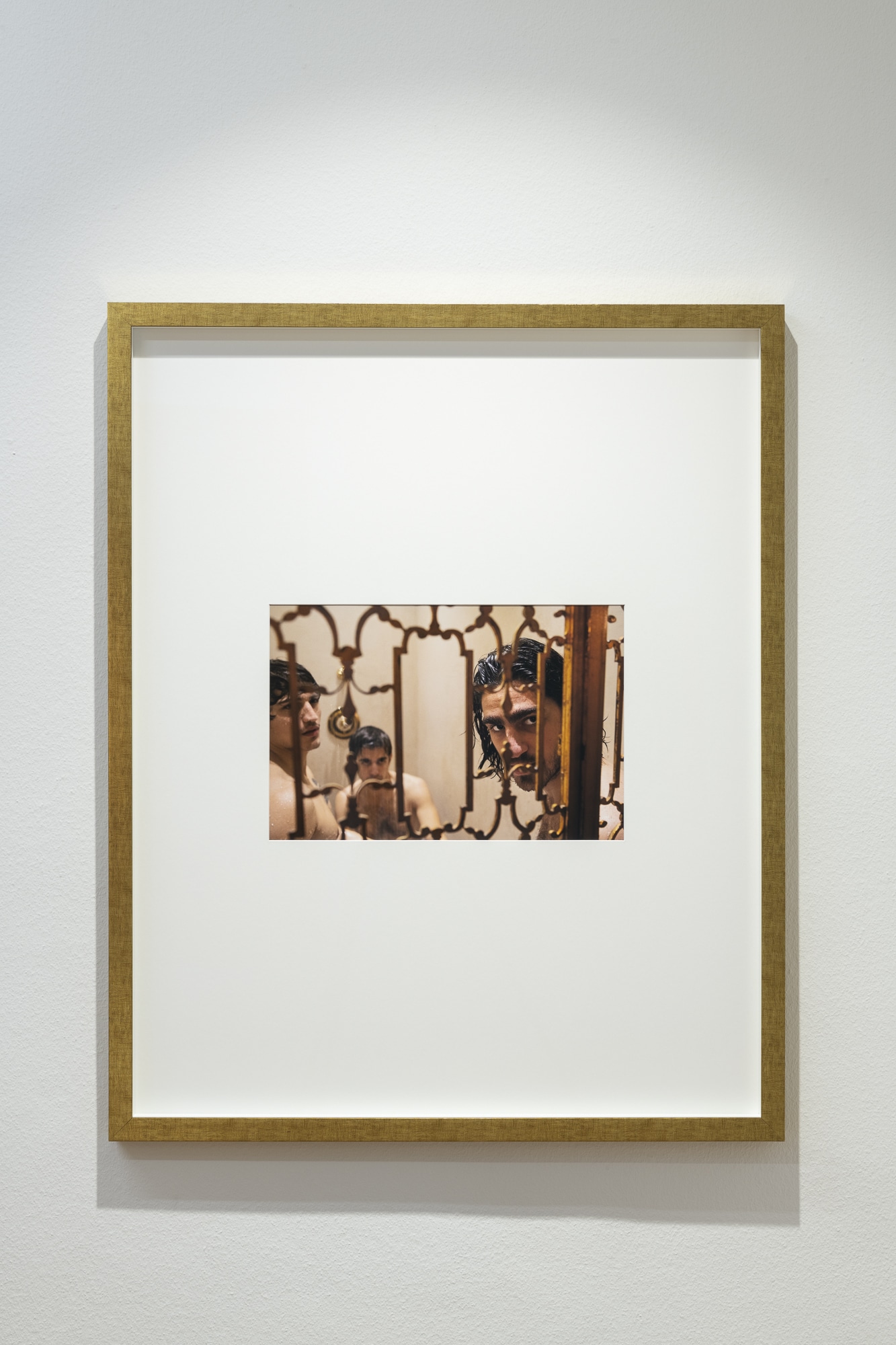