Born in 1968 in Istanbul, Gazi Sansoy graduated from Marmara University Fine Arts Faculty majoring in graphic in 1993. In 1996 he had his masters degree under the supervision of Mustafa Aslıer. He founded and managed Ütopya Platform Art Gallery in between 2007 and 2015.

He is known by his multilayered, big size paintings, produced by hundreds of small figures. In these thought-provoking paintings, he remarkably compares Levni’s figures with the figures of artists like Rembrandt on the same scale and compares the two rival civilizations both in terms of art history and socio-cultural aspect.

The works of the artist over the last three years refer to family history. Sansoy is the main source of inspiration in his recent studies of artist and his works of Müderris Ziya Bey, who draw attention to the political satire in the Ottoman period.

Sansoy has participated in a large number of solo and group exhibitions both in Turkey and abroad and continues to work at his workshop in Kızıltoprak. 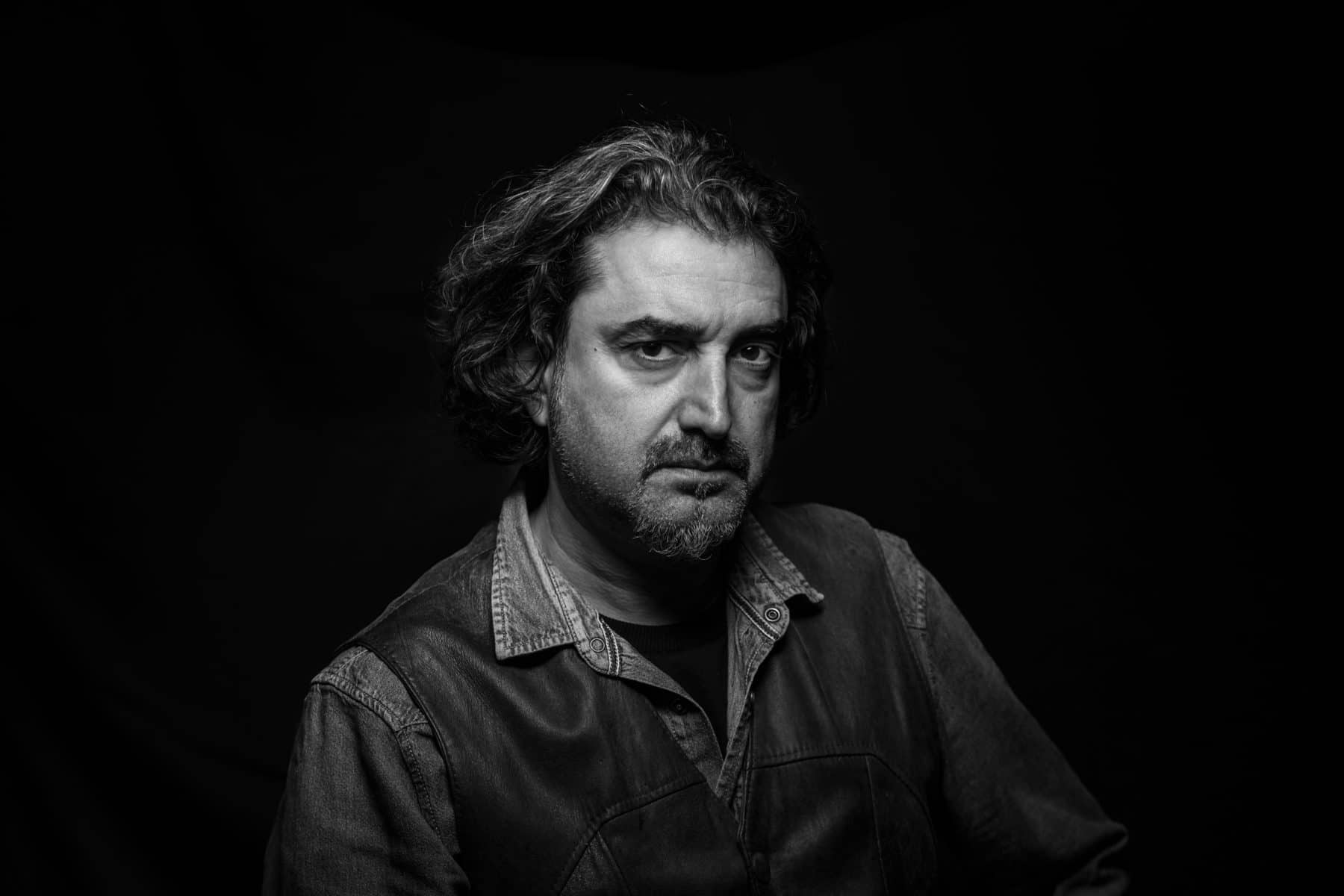 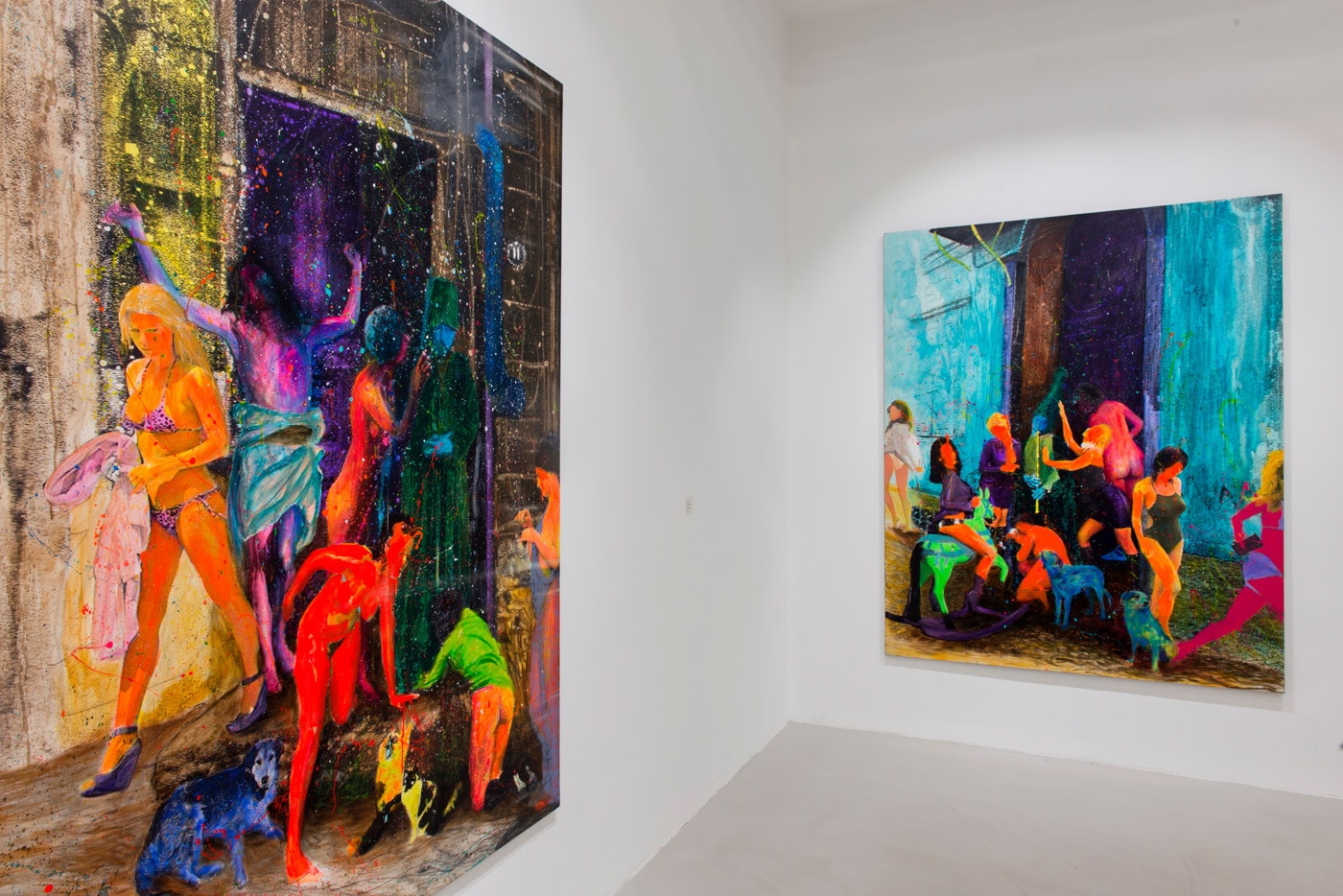 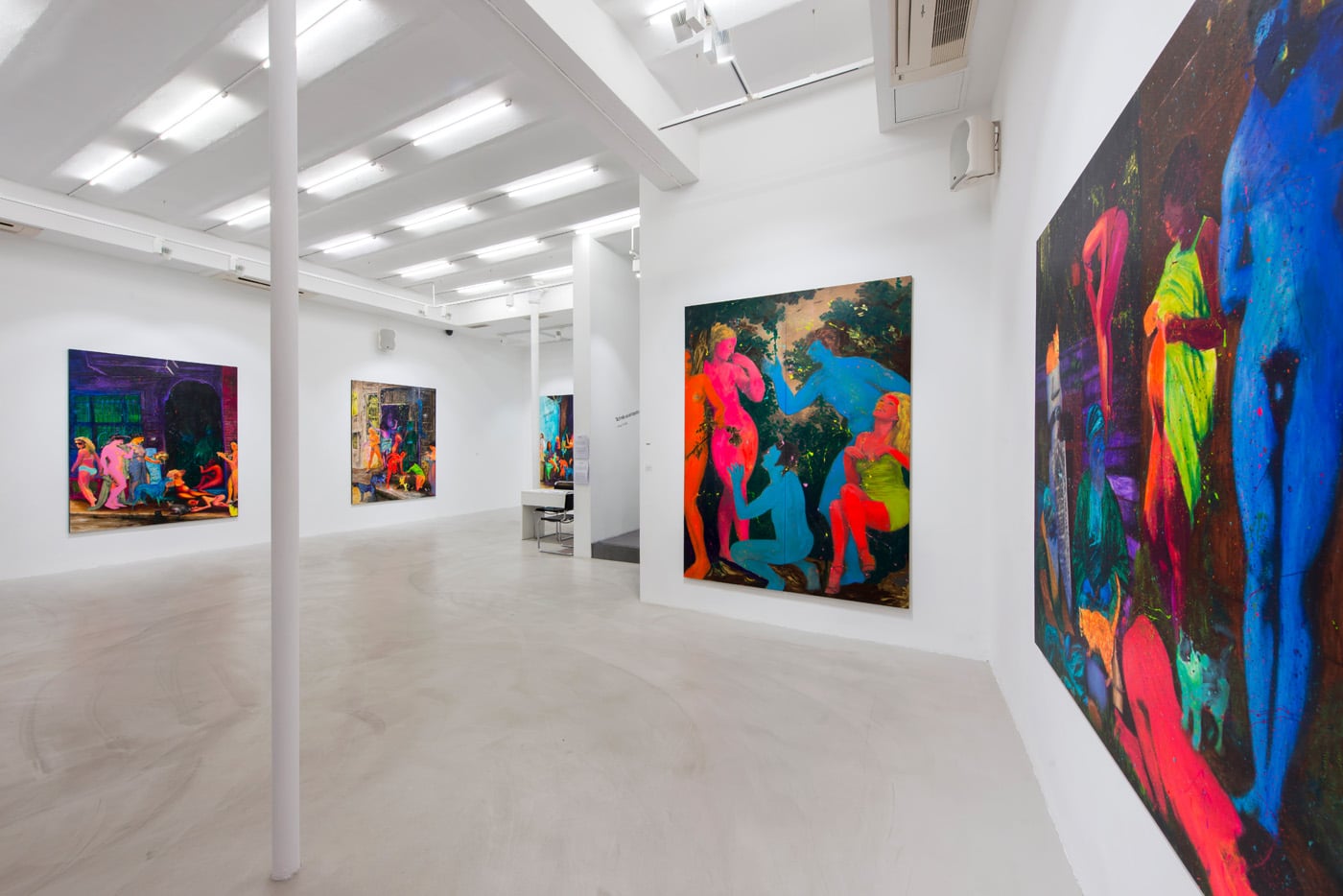 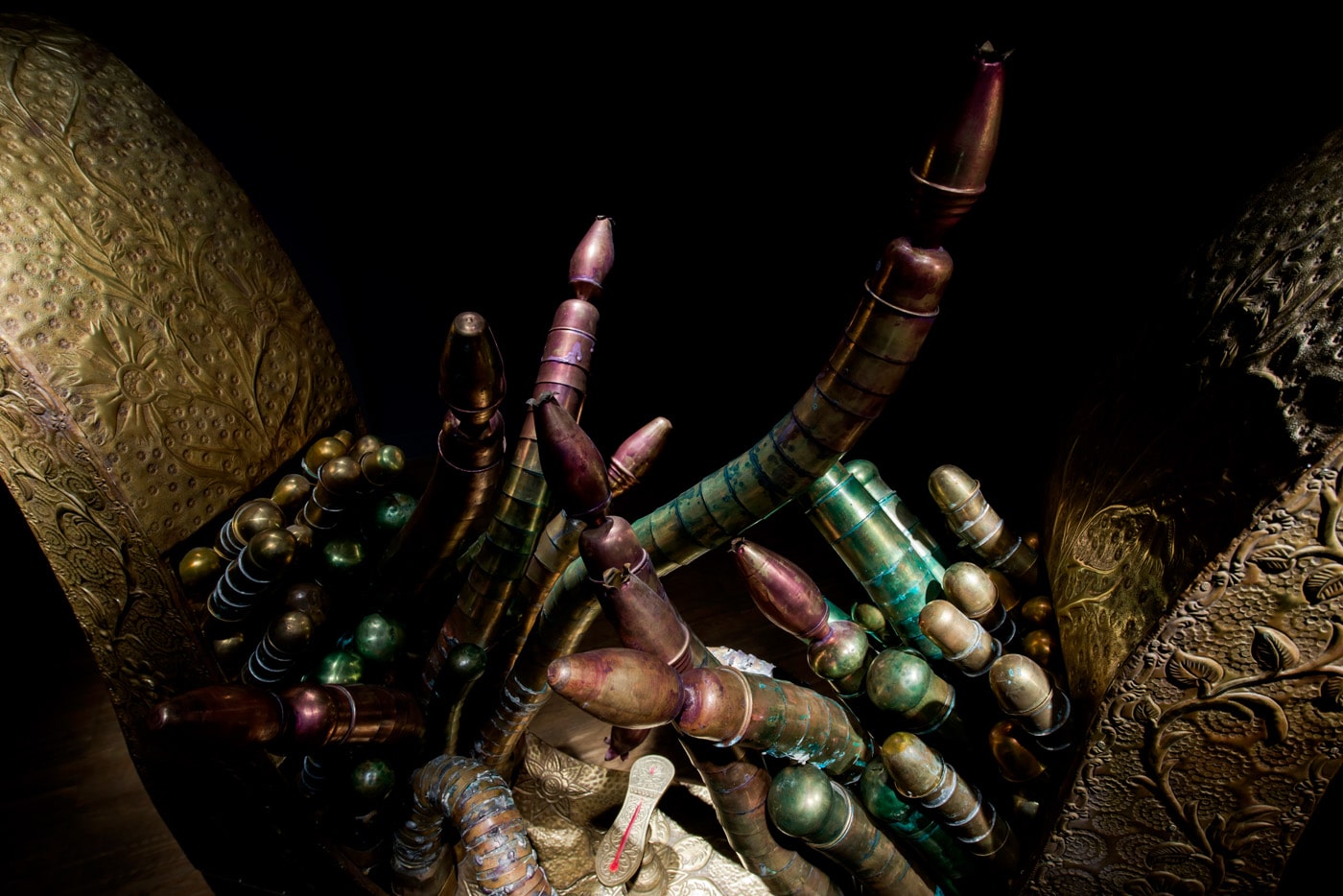 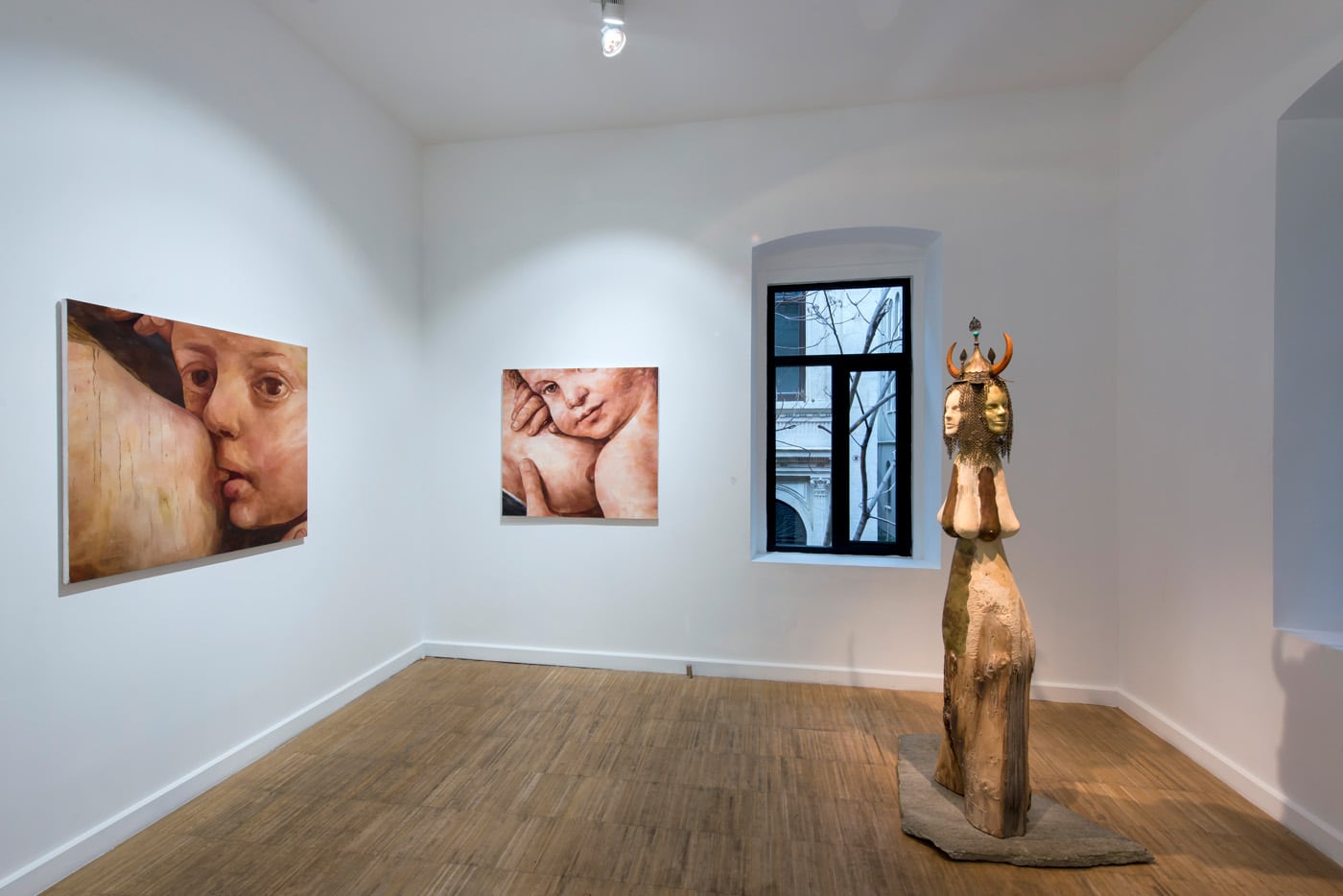 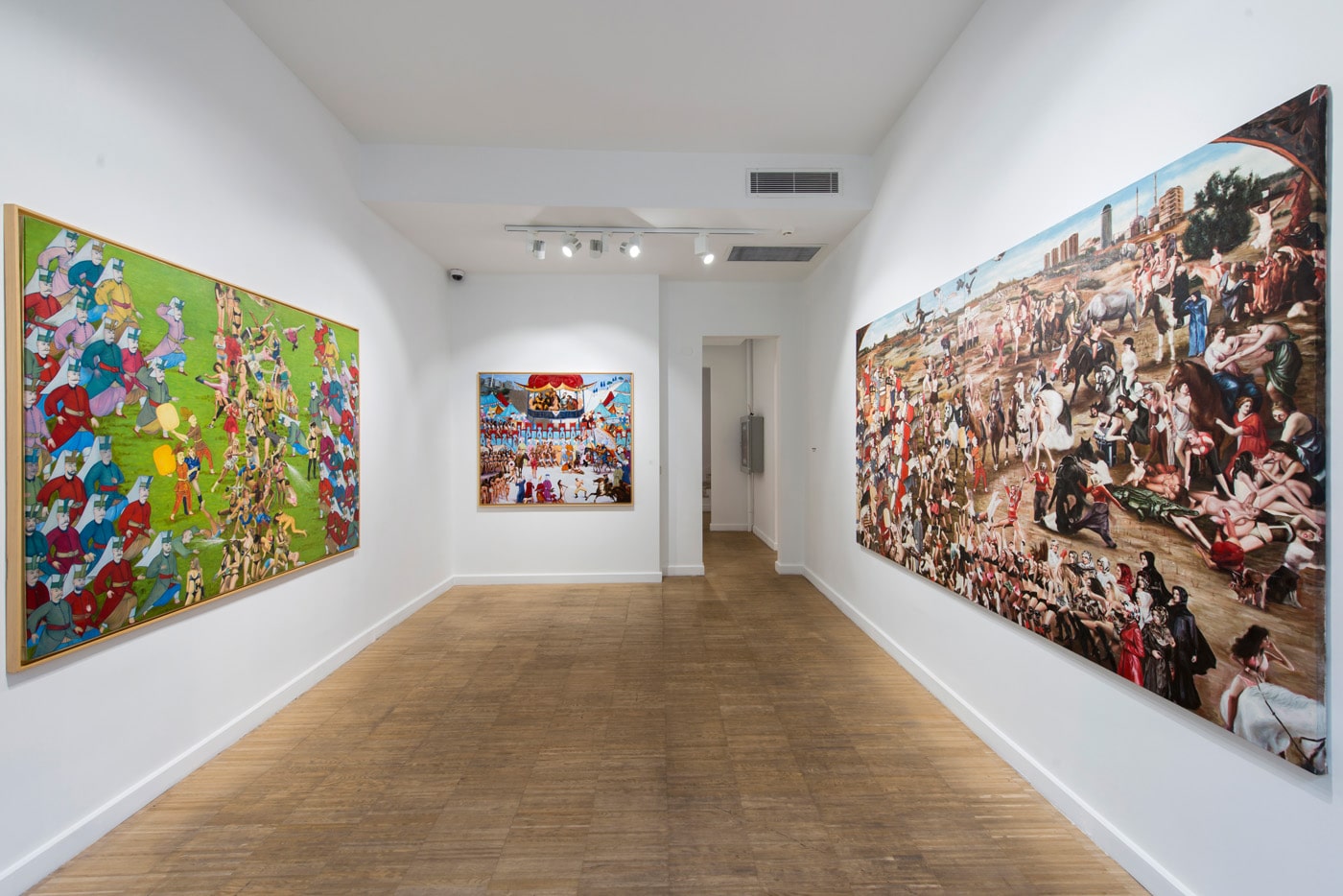 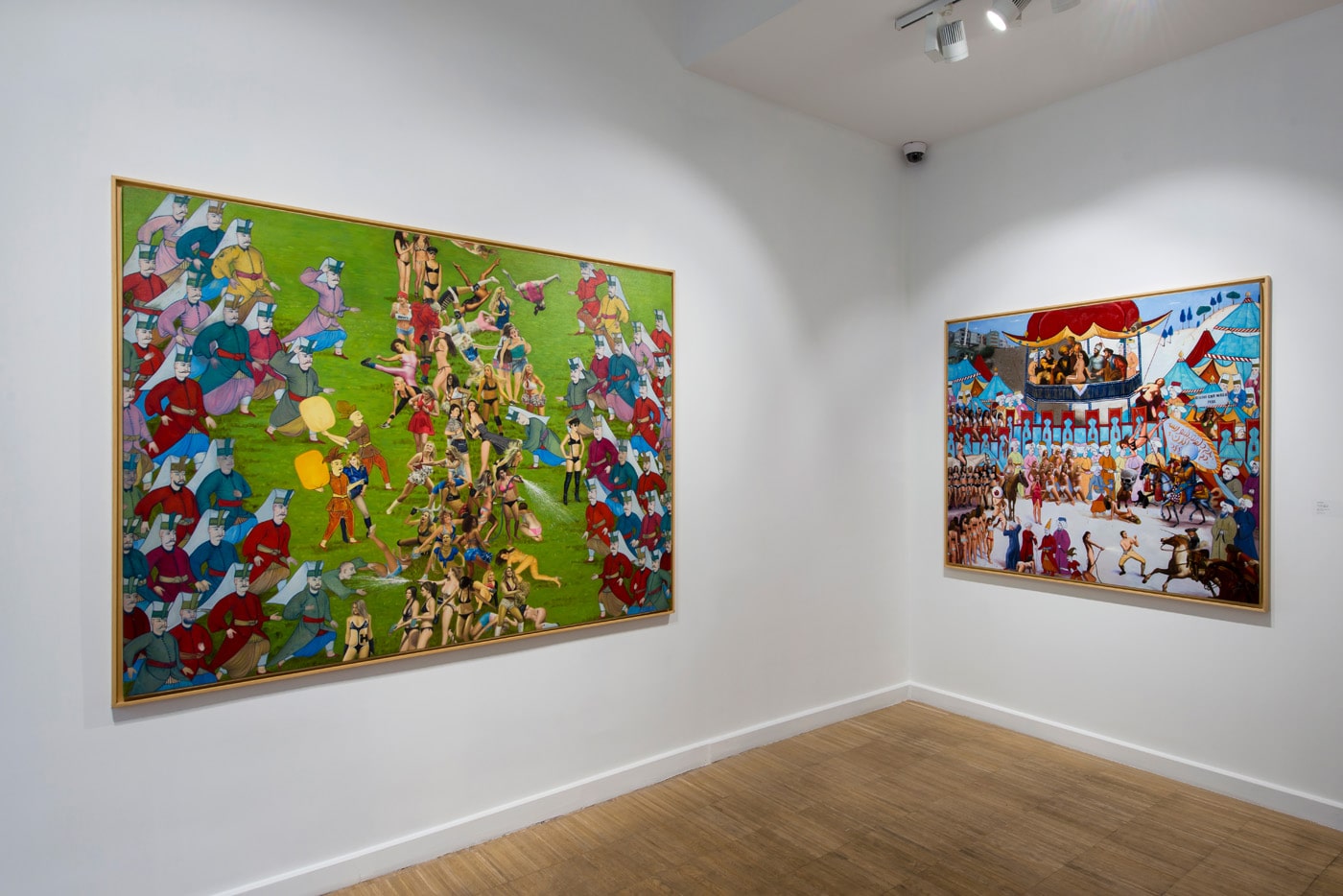 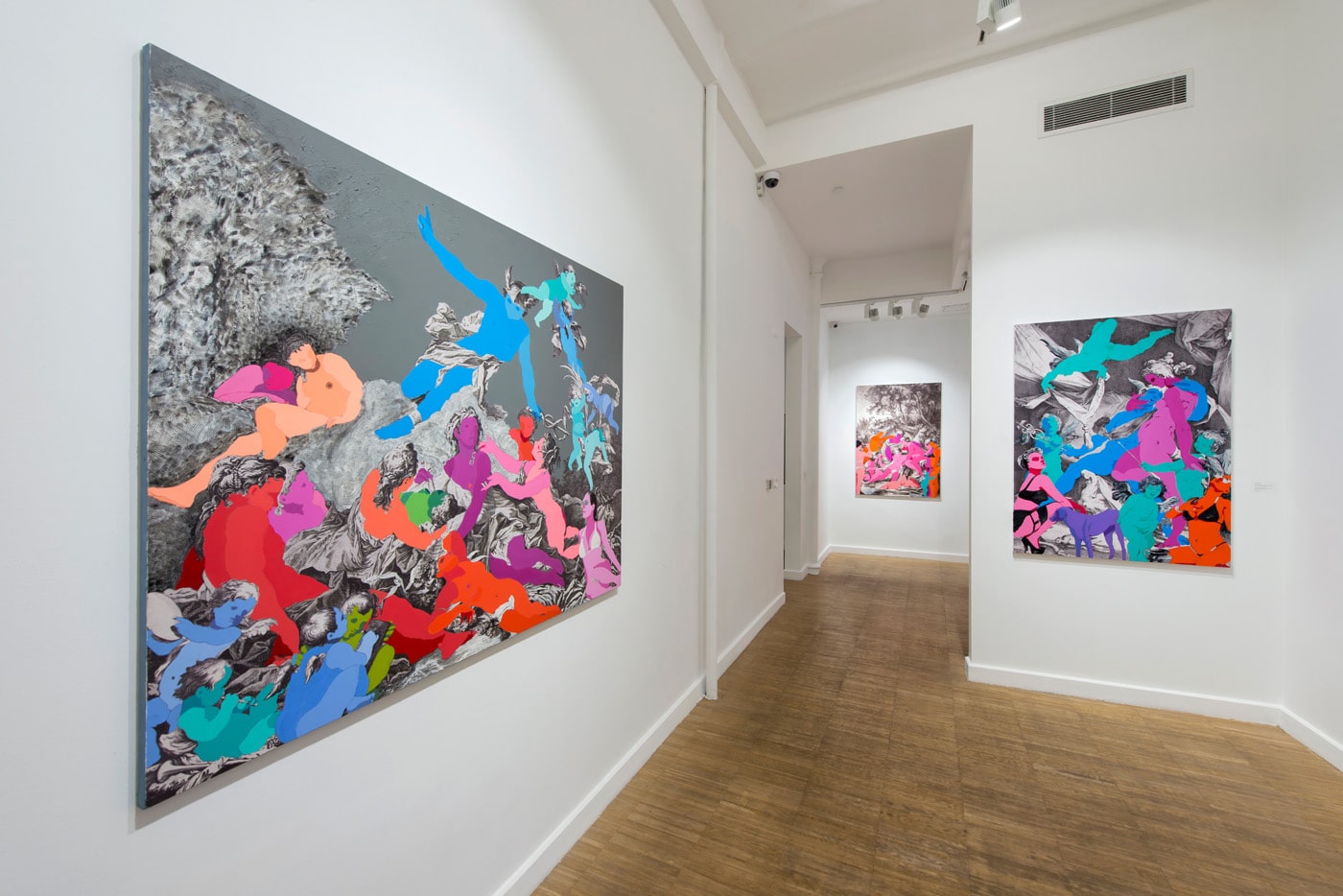